SuperSport says its launching a '24-hour cricket channel' on DStv - meanwhile its only broadcasting cricket on an existing DStv channel. 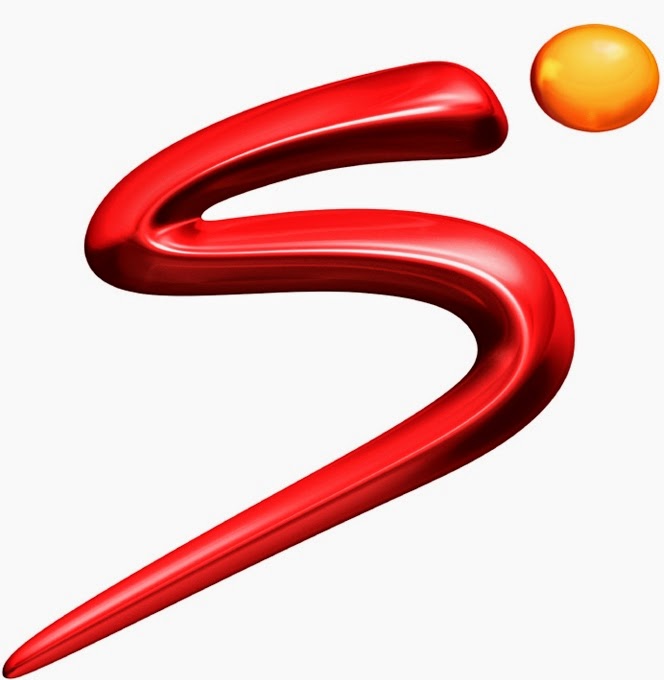 SuperSport says it is launching a "24-hour cricket channel on Sunday" on MultiChoice's DStv - in reality its the existing SuperSport 2 (DStv 202) channel on DStv which will just be broadcasting cricket. Pffff.

The cricket which will be shown on the existing SuperSport channel on DStv over the next few months include major cricket tours and events like the five-match India Sri Lanka ODI series (which wouldn't be even on SuperSport 2 but on the SuperSport 5 channel on DStv) and South Africa's tour of Australia for three T20 and 5 ODI's.

SuperSport will also broadcast the Ram Slam in November and early December on SuperSport 2.

Then there's also India's tour of Australia, New Zealand playing Sri Lanka in ODI's and tests and the Cricket World Cup from Australia and New Zealand.

An 18-part Hooked on Cricket series will be shown which features some of the greatest cricketers of the past two decades sharing their views on the game,