Veteran actor and presenter Lieb Bester dead at 72 shortly after battling with Covid-19. 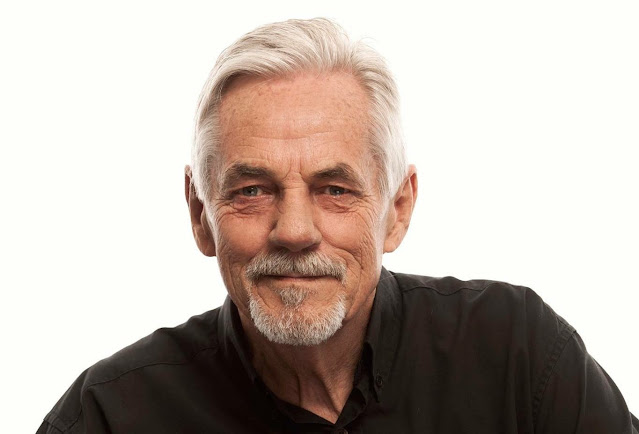 The veteran actor Lieb Bester has died shortly after he battled Covid-19. He was 72.

The co-presenter of Met 'n Huppel in die Stap in kykNET (DStv 144) died on Wednesday morning in Pretoria.

Lieb Bester was hospitalised twice for Covid-19 and during his second hospitalisation on 3 July said that it "was a miracle" that he had survived. He was first hospitalised for Covid-19 on 24 June during which his kidneys were only functioning 27% but improved to 40%. He was discharged from hospital on 13 July and was recuperating at home.