Britain's BritBox video streamer to launch in South Africa later in 2021 with content from the BBC and ITV. 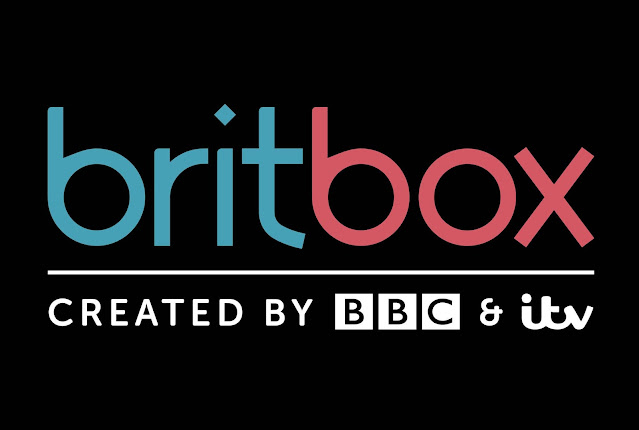 by Thinus Ferreira
Another video streaming service will be launching in South Africa in the second half of 2021 with BritBox, the joint 50/50 streaming venture between BBC Studios and ITV, that announced on Tuesday that it will become accessible to South African consumers later this year.
BritBox, an ad-free subscription video-on-demand (SVOD) streaming service will join the quickly getting crowded video streaming market in South Africa where Netflix SA fiercely compete with the likes of MultiChoice's Showmax, VIU, Vodacom Video Play, TelkomONE, Amazon Prime Video and Apple TV+.
In July 2020 BritBox announced that it is expanding into Africa, but not naming specific countries.
Meanwhile the South African public broadcaster is working on launching its own SABC streaming service, while Discovery+, Paramount+, HBO Max and Disney+ are still to launch in the territory and across the rest of Africa as well.
BritBox will serve as somewhat of a replacement for the ITV Choice channel and the BBC First channel that both shuttered on MultiChoice's DStv satellite pay-TV platform during 2020.
BritBox carries on-demand content in the form of British box sets, drama premieres and live events, as well as new and exclusive original commissions.
South Africa will be BritBox's 5th worldwide territory to launch in, following launches in the United States and Canada, the United Kingdom and, most recently, Australia.
It's not yet clear whether BritBox will be carried and made available through MultiChoice's new DStv Explora Ultra decoder that already carries and gives streaming access to Netflix and Amazon Prime Video.
BritBox first launched in North America in March 2017, and has since reached over 1.5 million subscribers. In the United Kingdom, BritBox launched in November 2019, followed by Australia in November 2020.
"The launch of BritBox in South Africa is yet another step in the platform’s trajectory towards international expansion. We’re delighted to bring the service to a brand new territory and continue towards establishing BritBox as a premium VOD brand across the world," says Martin Goswami, ITV group strategic partnership and distribution director, in a statement.
Paul Dempsey, president of global distribution at BBC Studios, says "We know that South African audiences have a real connection to British television and we can’t wait to bring  them even more great shows, on-demand, that we know they will love".
ALSO READ: M-Net abruptly ends Coronation Street and Emmerdale on M-Net City without warning as MultiChoice's DStv subscribers lose access to these British soaps for a second time in months.
ALSO READ: British video streamer BritBox expanding into Africa, is MultiChoice adding this streaming service to DStv as well?
on 12:01:00 PM