Game on: HBO scraps one of the Game of Thrones prequel pilots but gives the prequel series House of the Dragon a straight-to-series order. 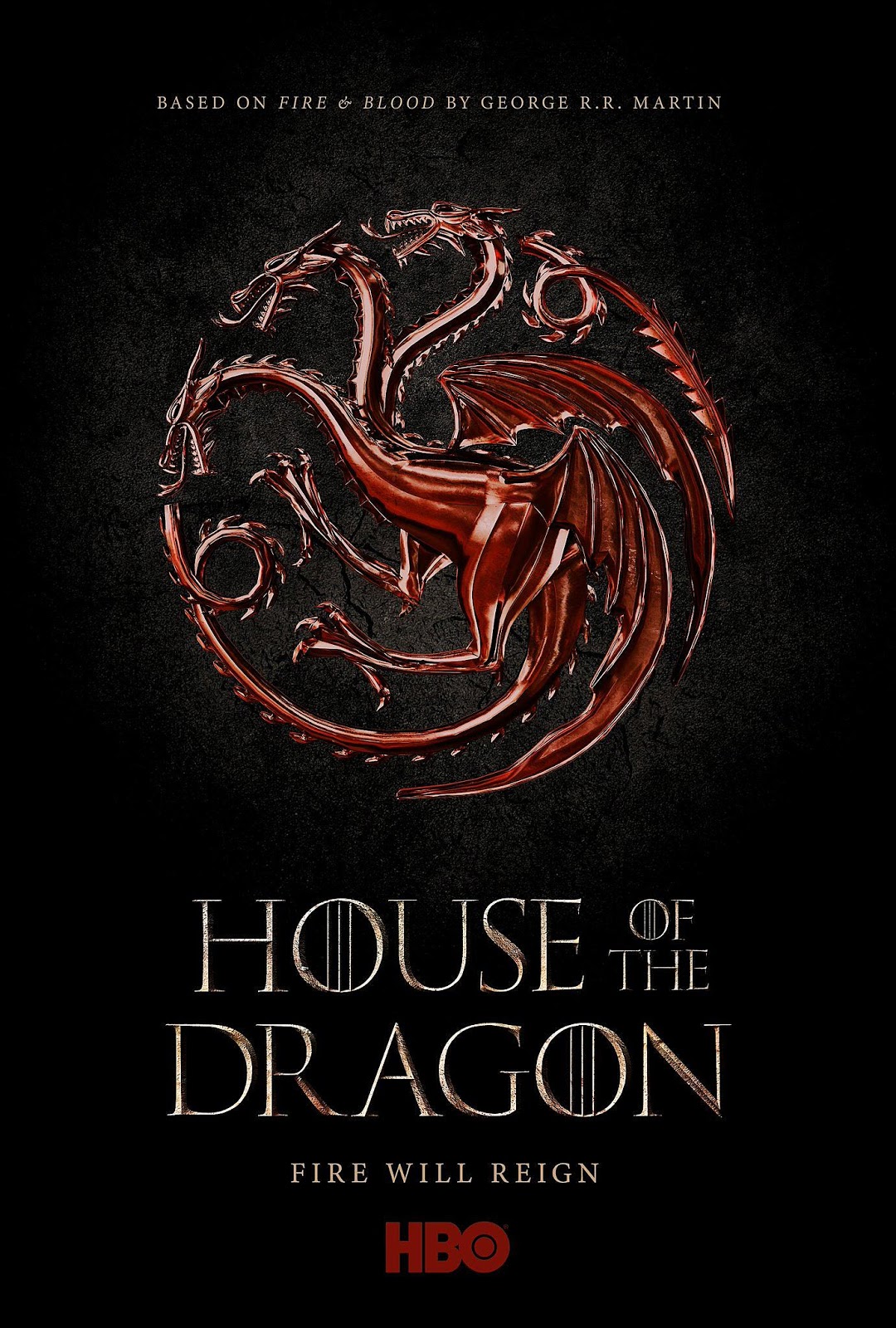 Although it was almost finished with post-production, HBO has scrapped a struggling Northern Ireland produced Game of Thrones prequel series with most of the other pilot ideas that are also dead in the water - although it has commissioned one prequel series, House of the Dragon, that has been given a straight-to-series order.

Out of 5 possible Game of Thrones spin-offs, House of the Dragon - for now, looks like it will be the only one going forward and will likely go straight to M-Net (DStv 101) on MultiChoice's DStv satellite py-TV service for South Africa and sub-Saharan Africa and its video streaming service, Showmax.

Late on Tuesday Deadline first reported that one of the possible Game of Thrones prequel series of which a pilot was made and shot, was abruptly scrapped.

That possible prequel series set thousands of years before the Game of Thrones series starred Naomi Watts, and was co-created by George R.R. Martin and Jane Goldman, with both writing the story. It dealt with the transition in the fabled land of Westeros of the "Age of Heroes" to "The Long Night" that was often referenced in the TV series.

Deadline reported that the pilot, that was ordered in June 2018, suffered from "lengthy post-production, which included re-editing of the initial cut after it was not well received", as well as rumoured production problems around the filming in Northern Ireland where Game of Thrones was also done.

The cast and crew were told that HBO decided to pass on the possible series and HBO had no comment about the scrapped pilot series.

In a separate statement HBO on late Tuesday however announced that it has given a series order to House of the Dragon as a Game of Thrones prequel series, with the announcement timed to coincide with WarnerMedia's media launch event and presentation of its new HBO Max video streaming service that will launch in May 2020 in the United States.

HBO in its statement says that House of the Dragon is based on the Game of Thrones companion book, Fire & Blood that is set 300 years before the events seen in the hit TV drama series.

It will tell the stories of previous Targaryen kings like Aegon the Conqueror, the first ruler of Westeros, and Aegon the Dragonbane, all of whom are ancestors of Daenerys Targaryen (Emilia Clarke) and Jon Snow (Kit Harington).

"The Game of Thrones universe is so rich with stories," says Casey Bloys, president of HBO programming. "We look forward to exploring the origins of House Targaryen and the earlier days of Westeros along with Miguel, Ryan and George."
on 11:24:00 AM