MultiChoice canned the Bolhuis reality show on kykNET after investigator Mike Bolhuis used racist and derogatory language including the 'n'-word. 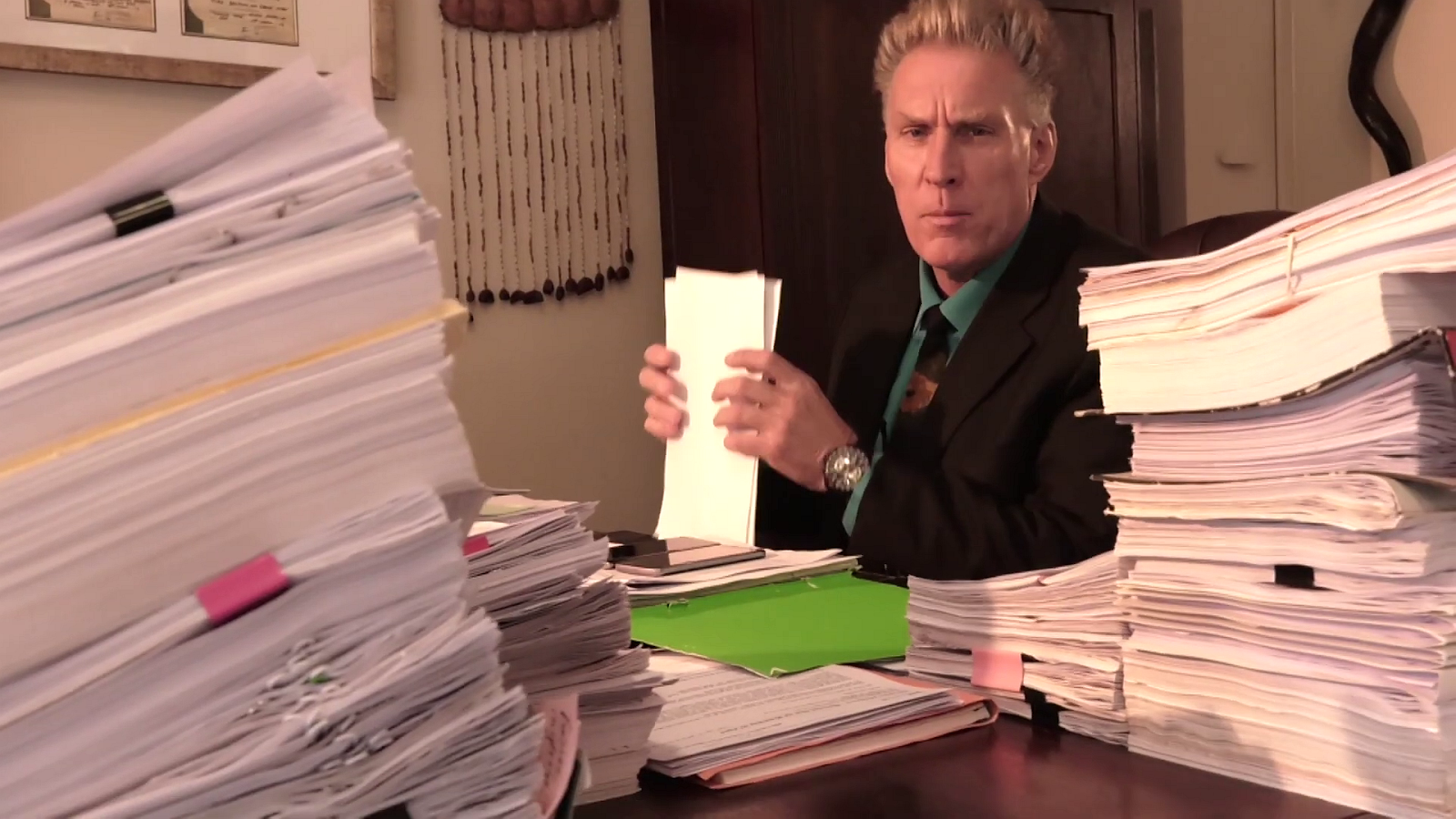 Racism caused MultiChoice to can the kykNET show Bolhuis after a voice note with extremely racist and derogatory language by investigator and Bolhuis star Mike Bolhuis surfaced referring to a black person as "a pitchblack houtkop" (wood head) and using the "n"-word.

The second season of the detective reality show Bolhuis was set to start last week Wednesday on kykNET (DStv 144) but M-Net's Afrikaans language channels division abruptly pulled the show from its schedule and also yanked the first season repeats of Bolhuis from sister channel kykNET&kie (DStv 145).

The new second season of Bolhuis, following the private investigator Mike Bolhuis tackling and commenting on various crime cases, was supposed to start on Wednesday night 31 July at 20:00 on kykNET (DStv 144) and episodes would have been made available simultaneously on Showmax.

The second season of Bolhuis would also have shown "Mike’s softer side when he releases the flamingos he saved, and there’s even a wedding on the horizon" with the show that is part of the tabloid programming slate produced by Rian van Heerden and include shows like Die Siener and Skelmpie.

MultiChoice still promoted Bolhuis to the press in publicity material in the Friday before what would have been the Wednesday broadcasting date and Bolhuis publicity material, articles and videos are still available on the kykNET website.

Last week Tuesday, kykNET in a programming notification a day before the second season was supposed to debut, said Bolhuis is being replaced with Sandra op 'n Drafstap at 20:00 for the next three months.

kykNET when asked last week why Bolhuis was pulled from the schedule at short notice only told TVwithThinus then that the show can no longer be broadcast due to contractual issues but refused to explain what exactly the contractual problems behind-the-scenes are.

On Sunday the Rapport newspaper reported that Mike Bolhuis sent a racist voice note of a recording of a telephone interview with a young Potchefstroom student who was being blackmailed by a girl with naked images of him which he said wasn't his.

The student sought help from Mike Bolhuis who said "Firstly,  it's not a 'she', it's a n-, it's a pitchblack houtkop".

The voice note led to kykNET management canning the show.

Joe Heshu, MultiChoice's head of corporate affairs, told TVwithThinus on Sunday that "It came to our attention that Mike Bolhuis had conducted certain conversations in which he expressed himself in a discriminatory manner, which is unacceptable to MultiChoice".

"MultiChoice is committed to the building of a non-racial society and strongly condemns any acts of discrimination. In the circumstances we resolved that programming in the second season of the Bolhuis series, in which Mike Bolhuis is the central figure would not be broadcast."

"We are in full support of a society where freedom of speech is celebrated, however we take a stand against discrimination."

kykNET's channel head, Karen Meiring haven't yet respond to a media enquiry but if or when comment is received it will be added here.