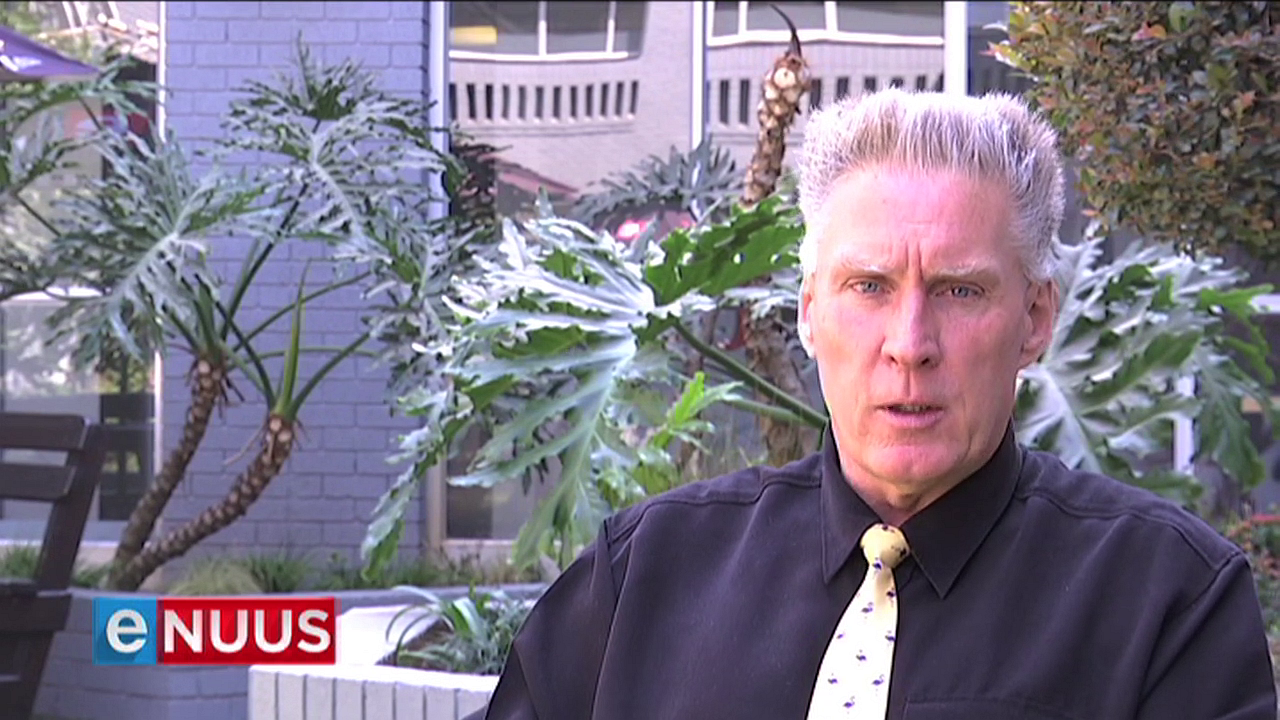 After MultiChoice canned the racist Mike Bolhuis' TV show Bolhuis on kykNET (DStv 144) following his derogatory and racist comments, the private investigator has started a belated apology tour to try and do damage control, pleading for public forgiveness and saying that "I used these terms in anger".

Mike Bolhuis also revealed that "further conversations" could "surface that might paint me as someone who discriminates".

Racism caused MultiChoice to axe the kykNET show Bolhuis after a voice note with extremely racist and derogatory language by investigator and Bolhuis star Mike Bolhuis surfaced, referring to a black person as "a pitchblack houtkop" (wood head) and using the "n"-word.

The second season of the detective reality show Bolhuis, produced by Rian van Heerden also responsible for other kykNET tabloid programming fare like Die Siener, was set to start on 31 July on kykNET (DStv 144).

M-Net's Afrikaans language channels division however abruptly pulled the show from its schedule and also yanked the first season repeats of Bolhuis from sister channel kykNET&kie (DStv 145) shortly before broadcast.

Bolhuis also disappeared from the DStv Now's Catch Up service and the Showmax subscription video-on-demand service run by MultiChoice's Connected Video division with episodes that would have been made available simultaneously on Showmax.

kykNET didn't want to be honest and open with viewers or the public and when asked why Bolhuis was pulled from the schedule at short notice, only told TVwithThinus and other media that the show could no longer be broadcast "due to contractual issues".

kykNET refused to explain or admit the shocking racism and discriminatory language in a recording of Mike Bolhuis that led to MultiChoice ordering Bolhuis off of kykNET.

The news was revealed anyway by upset insiders, making kykNET look bad for not being upfront about exposing, naming and shaming such disgusting behaviour when it is the cause of content cancellation on DStv.

kykNET boss Karen Meiring was asked for comment from the channel's side but haven't responded with any public statement.

MultiChoice said in a statement that "It came to our attention that Mike Bolhuis had conducted certain conversations in which he expressed himself in a discriminatory manner, which is unacceptable to MultiChoice".

"MultiChoice is committed to the building of a non-racial society and strongly condemns any acts of discrimination. In the circumstances, we resolved that programming in the second season of the Bolhuis series, in which Mike Bolhuis is the central figure would not be broadcast."

"We are in full support of a society where freedom of speech is celebrated, however we take a stand against discrimination."

For almost a week after having no comment and saying nothing, Mike Bolhuis who failed to immediately speak to the public and giving comment to the media, has now started a weird and belated public apology PR attempt, aimed at trying to rehabilitate his damaged and racist image.

Mike Bolhuis in a weird direct-to-camera apology, chose eNuus, the daily Afrikaans TV news bulletin of kykNET done by e.tv news for the channel, to make a public apology on Thursday evening, pleading for forgiveness.

Instead of looking sideways at reporter Mia Spies, eNuus recorded Mike Bolhuis looking straight into the camera for his belated and odd-looking mea culpa, saying in Afrikaans "I hope that you can find it in your hearts to forgive me. The apology is irrespective of whether the series continues or not, because it is the right thing to do".

It's unclear why it took Mike Bolhuis days to finally do some type of a public apology instead of immediately when he was asked after the racism and discrimination connected to the Bolhuis production was revealed.

In a written statement Mike Bolhuis now says that "I used these terms in anger but in retrospect realised that the use of this kind of language can hurt others and further the divide between people in our country".

"I in no way think that my apology absolves me, and I have no expectation that my television programme will continue."

"In my fight against crime, I have made many enemies, and I also expect that there will be opportunistic attempts now to further discredit me by these individuals."

"If further conversations surface that might paint me as someone who discriminates, I would like the public to understand that I now want to be part of the solution to South Africa's problems."

He says that "My apology is unconditional, for not only any discriminatory language I used previously but for the fact that I did not offer my services earlier to help build a unified country."