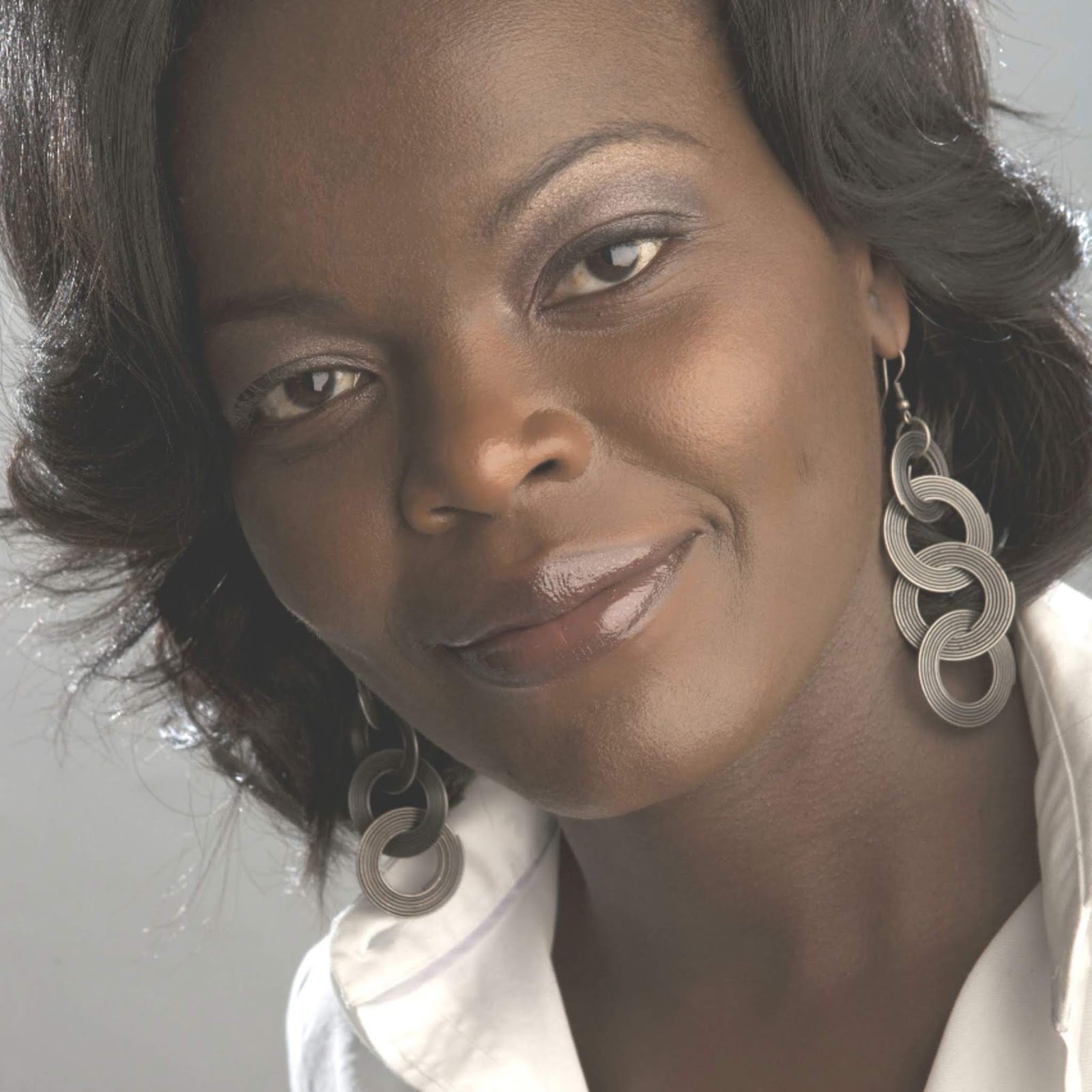 Netflix has hired Kenya's Dorothy Ghettuba, the founder and CEO of Spielworks Media, as manager for international original series for Africa.

Dorothy Ghetubba will join the subscription video-on-demand (SVOD) service as Netflix's manager for international originals for the Europe, Middle East and Africa EMEA) region from June, tasked with commissioning more content for and from Africa.

Dorothy Ghetubba will move to Netflix's headquarters in Amsterdam in the Netherlands. Netflix's main competitor in Africa is MultiChoice's Showmax, followed by Amazon Prime Video.

"We are excited to confirm that Dorothy is joining the international originals group, which produces original series across the world, such as Dark, The Protector and Baby," Netflix confirmed to TVwithThinus in a statement.

"She will focus on adding shows across countries in Africa to our strong and growing international originals slate."

She also had a starring role in the Sumu la Penzi TV series.

"Telling our African stories," Dorothy Ghettuba posted on Twitter, showing the Netflix logo, and referring to her appointment, simply said: "Onwards and upwards.

She since deleted the message but after being congratulated by several people and also thanking them. 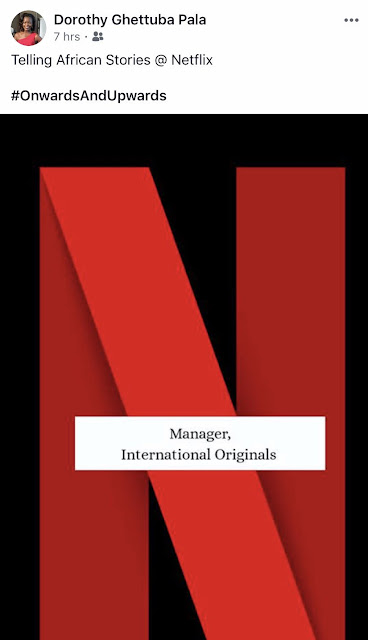