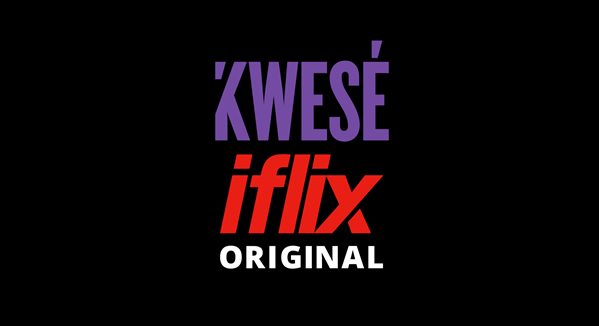 With Econet Media shuttering its Kwesé TV satellite pay-TV service to focus on its iflix over-the-top (OTT) streaming service, iflix, is planning to roll out more original content for the service.

"In a criminal underworld teeming with shady characters, our hapless matatu team soon find themselves tangled in a web of corruption and deceit," says Kwesé iflix.

Four episodes of Nganya can be watched weekly for free, with Kwesé iflix users with VIP passes who can watch all 13 episodes immediately.

"We are thrilled to be launching Nganya on Kwesé iflix and offering viewers a different way of consuming local content, one that complements both traditional and current viewing habits, expanding opportunities for the Kenyan film industry to grow," says Jeremy K. Muli, Assignment Studios CEO. 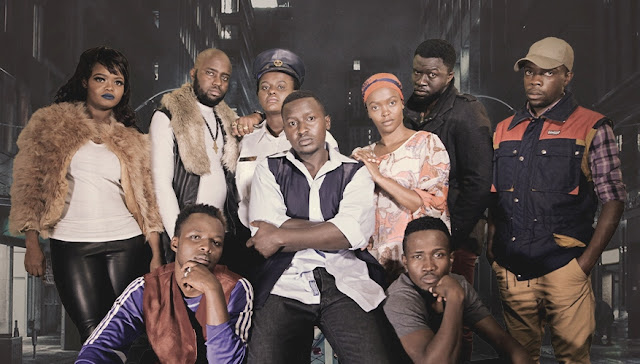 Following the launch of Nganya, Kwesé iflix says it will release its Tanzanian telenovela, Nyavu, in December.

In Nigeria, Kwesé iflix will be launching a docu-series which will be released in early-2019. Kwesé iflix says it has also greenlit a number of projects to support content localisation and "homegrown talent".

"Our new original content offering underlines Kwesé iflix’s ambition to lead an entertainment revolution in the markets we serve in Africa," says Mayur Patel, Kwesé iflix CEO, in a statement.

"Deeply relevant, action-packed and with a local antagonists, our original slate pushes the limits. We are thrilled to work with local top tier industry players to offer our users some of the region's top entertainment franchises."

"We want to grow and establish Kwesé iflix as the new home for the region's most talented producers and actors."