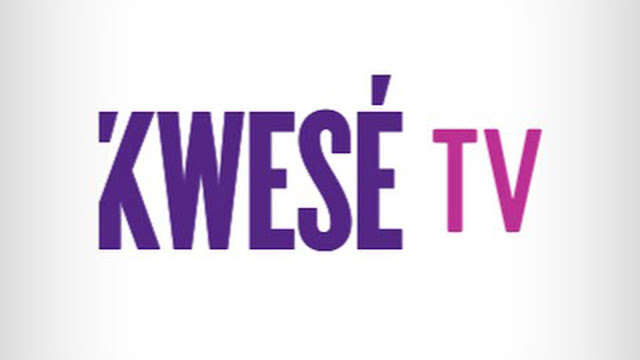 After rapidly burning through millions, with aggressive content and country presence expansion across sub-Saharan Africa the past three years only to become ensnared by multiple missed payments and cancelled content deals due to cash flow problems, Econet Media, a subsidiary of Econet Wireless, is downscaling its once-lofty plans for a satellite pay-TV service.

Kwesé TV is scrapping its self-packaged and branded Kwesé general entertainment channels, removing all Kwesé branded sports channels except for the Kwesé Free Sports channel, and also getting rid of the majority of third-party acquired TV channels on its Kwesé TV bouquet.

The truncated Kwesé TV will henceforth just carry some free-to-air (FTA) channels, some news channels and some faith-based channels for a small fee, with Kwesé TV that will no longer require monthly subscription fees. Kwesé TV subscribers who have prepaid will get a refund.

Econet Media will also keep its Kwesé Studios and will continue investments in developing its own original programming with the help of African producers.

In an internal memo to staffers, Joseph Hundah says "We will streamline our direct-to-home, satellite television service. This means we will reduce our third-party channels as well as remove our own Kwesé-branded sports and general entertainment channels except Kwesé Free Sports".

Staffers are told in the memo that "We are in the process of reviewing our operational structures across our markets, which may result in changes across various business units".

Econet Media rapidly expanded its satellite pay-TV business with a presence in 11 African markets, excluding South Africa, with a free-to-air presence across 27 countries and sub-licensing content - mostly sport - across 37 countries.

That rapid expansion however came at a big cost as Econet Media's Kwesé TV burned through cash, signing deals with ESPN and partnering with VICE Media, trying to establish a foothold in the fierce Africa pay-TV market.

For the past three years Econet Media's Kwesé TV splashed the cash in a satellite TV market dominated by Naspers' MultiChoice in South Africa and across sub-Saharan Africa; as well as China's aggressive StarTimes making major inroads throughout Africa and operating under the StarSat brand in South Africa.

Kwesé TV especially went hard with signing up sports rights to compete with MultiChoice's SuperSport, going as far as sub-licensing and partnering with community channels in South Africa like Soweto TV and 1KZN to show boxing matches and NBA, to try and lure viewers to its offering.

After the past year and a half during which it became evident that the burning hot Kwesé TV's wheels is starting to come off as details about scuppered deals and late payments emerged, Econet Media has now capitulated, and is reorganising to focus on streaming services.

The past few months Kwesé TV suddenly started dumping TV channels as deals with the FOX Networks Group and other channel distributors got scrapped and derailed, in addition to multiple missed payments and cancelled deals including for content from FIFA, UEFA, Formula One, EPL, ESPN, NBA and the beIN Media Group.


'Changes will safeguard the success of our business'
In a statement to TVwithThinus in response to a media enquiry on Thursday afternoon about the shuttering of channels on Kwesé TV, Joseph Hundah says "We believe these changes will safeguard the future success of our business as we continue to make an indelible impact on Africa's media industry".

"The revised business strategy will also ensure that Kwesé TV continues to remain competitive within the industry."

"Refocusing our business offering across markets is a strategic move which aligns our business to OTT and video-on-demand trends which present significant growth opportunities for Kwesé. This renewed focus on digital services will see us provide new compelling offers for our customer’s enjoyment."

"Additionally, through the development of the Kwesé Studios content hub, Econet Media will now have a legitimate claim to being the home of African content, as we will now create a place where Africans can tell their own stories and shape their own narrative."

"Kwesé's entry into the market had a game changing impact on the media industry. With these changes, we believe Kwesé will continue to positively disrupt the industry for the benefit of African consumers, as we continue to provide affordable premium content through digital media services."

Econet Media says that as a consequence of the revised business model it is "reviewing its operational structures across all markets where Kwesé TV has presence which may result in changes to the company's various business units".