DStv SHOWCASE SEPTEMBER 2017: IN PICTURES. They came, they saw, they devoured the upcoming content MultiChoice showed. 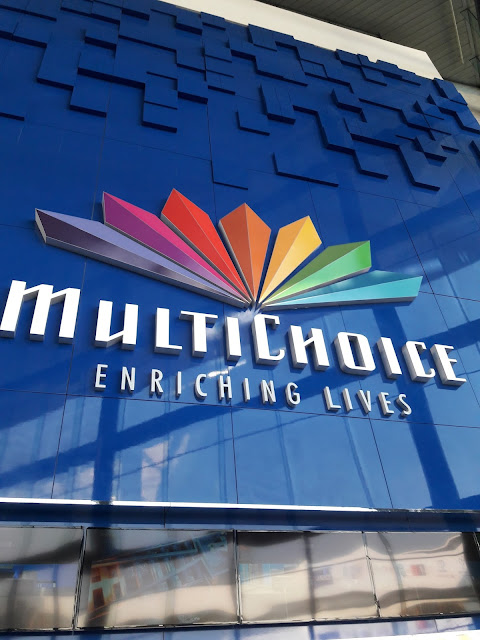 They came they saw, they consumed.

The satellite pay-TV provider rolled out sizzle reels and made content announcements, talked about how MultiChoice is improving content discovery, held panel sessions with shows and stars and did top-level executive presentations and Q&A sessions.

Included in the packed, but beautifully segmented, and perfectly flowing and structured day, were multiple educational background sessions on virtually every aspect of MultiChoice's TV business that matters, with receptive and responsive MultiChoice, M-Net and SuperSport executives who answered every single question the media had.

The DStv Media Showcase was the second one MultiChoice held this year, following the one in February.

And it was essentially perfect in every practical way.

MultiChoice brilliantly utilised the internal resources of the MultiChoice City complex - from the cinema auditorium with its comfortable wide-seats, big screen and sound, to the side venue, and even the building's rooftop where lunch was served.

In a business where appearance can often be everything, the DStv Media Showcase on Thursday was as close as possible to pitch perfect with not a single thing out of order or to complain about. 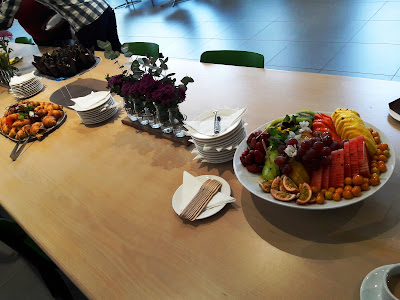 MultiChoice create a contained, perfect environment for journalists and TV critics to work and to listen, see, absorb, learn, understand and to ask questions with zero external interruption.

MultiChoice put up a virtually flawless content presentation with exactly the right, extremely knowledgeable executives who were all in attendance and who all answered every question - without knowing what the media would be asking next. 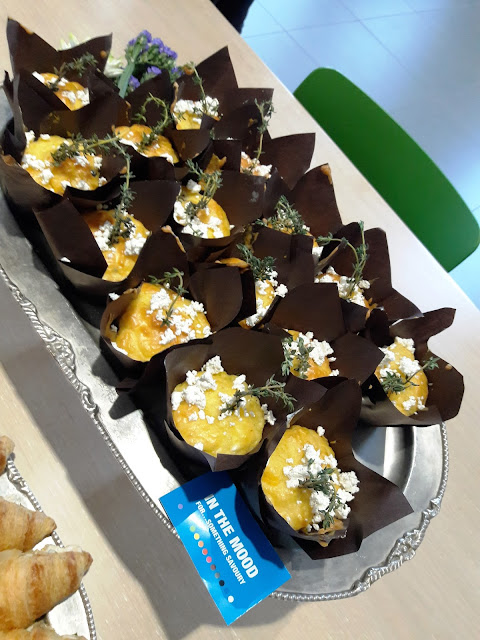 Power points, toilets, free WiFi, breaks, snacks and drinks were all in abundance and within quick and easy reach - as were multiple publicists, executives and on-air talent of new upcoming shows.

SuperSport's scary/brilliant/funny and ever-amazing presenter Neil Andrews as the day's compère was back for a 3rd time and remained as brilliant, humorous and quick-witted as ever.

Talking about Television doesn't get done better in South Africa than what MultiChoice managed with its DStv Media Showcase on Thursday - it was a veritable Tour de Television with just the right pace and an avalanche of information for the media. 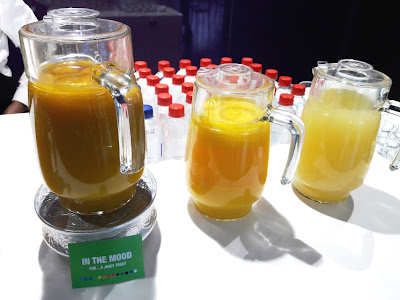 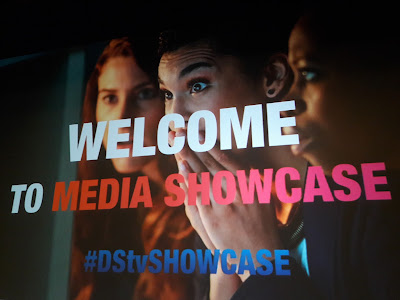 They all mingled with the media and, very bravely, answered every single question journalists threw at them. 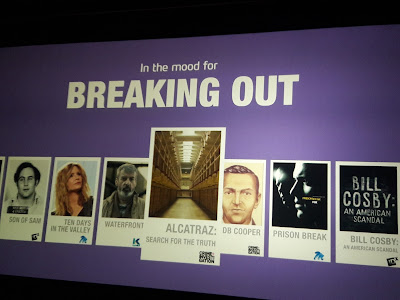 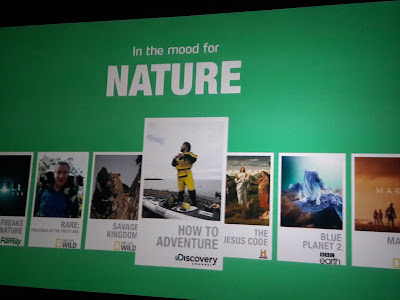 There were surprises aplenty (Ooh! A secret and beautiful Blue Planet II sizzle reel of the show coming to BBC Worldwide's BBC Earth), a real-time MultiChoice employee makeover to showcase E! Entertainment's upcoming How Do I Look SA? with Roxy Burger, fascinating content reveals, and even a panel discussion for Lifetime's (DStv 131) upcoming second season of Married At First Sight SA.

The whole DStv Media Showcase was wonderfully book-ended at the beginning and right at the end by extremely creative voice-overs and funny one-liners over little bits of the just concluded 7th season of Game of Thrones.

It was very well done in the vein of scenes with mostly Jamie and Cersei observing the land and fleets of ships and talking about it as approaching content.

If television were a theme park, the DStv Media Showcase was like spending a day inside one. 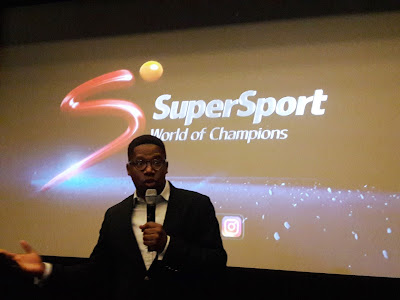 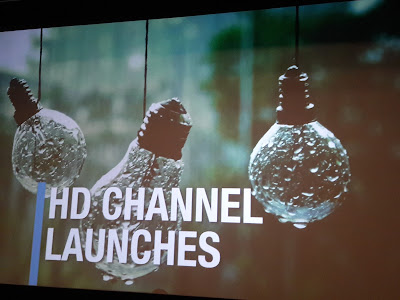 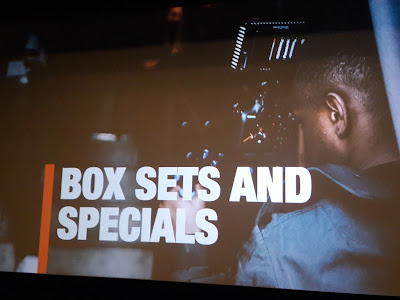 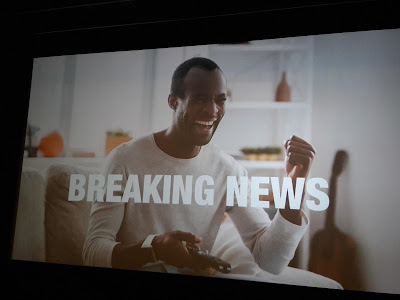 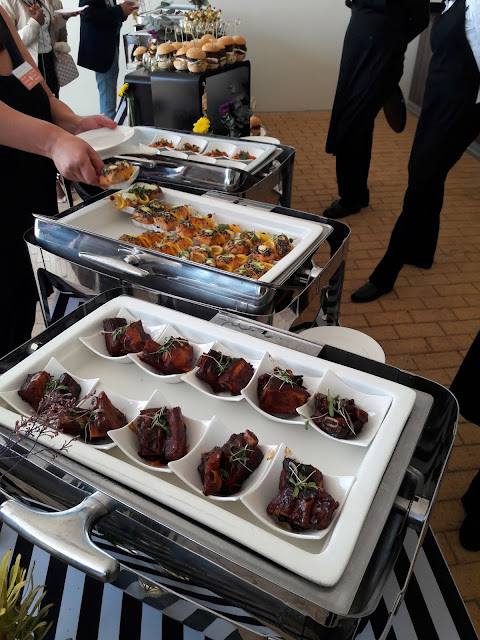 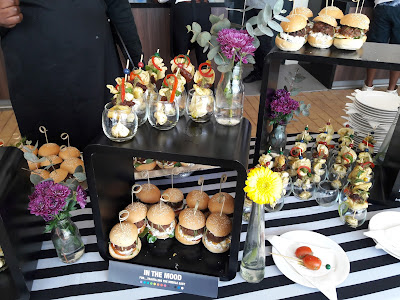 The DStv Media Showcase ended off the evening with an utterly perfect cocktail evening under a large white tent on the one side of the "old" MultiChoice backlot next to the one entrance.

It was a genius idea - both in the space utilisation and flawless execution.

Once again it was within easy-to-reach walking distance of MultiChoice City with drinks and various food trucks waiting there, ranging from a pizza truck and hamburger truck to dessert where you could choose your made-to-order items. 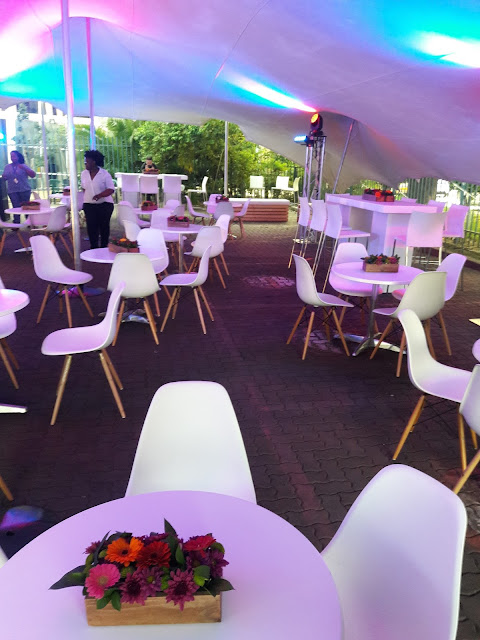 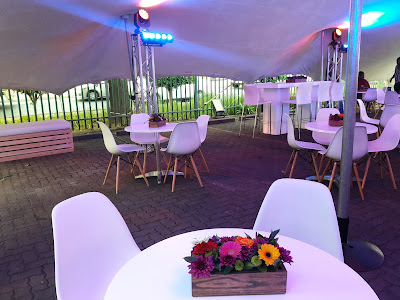 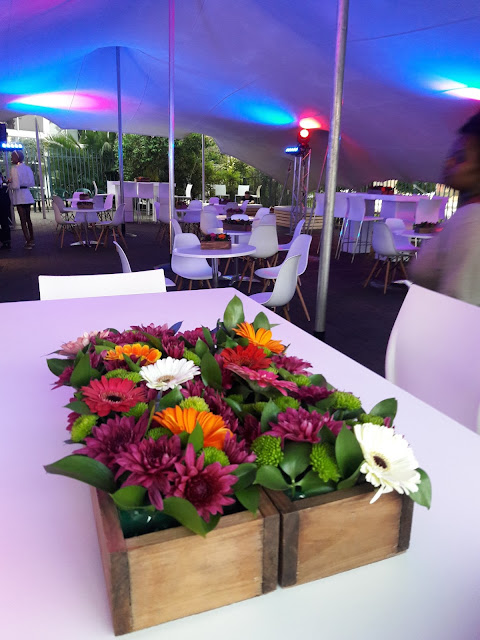 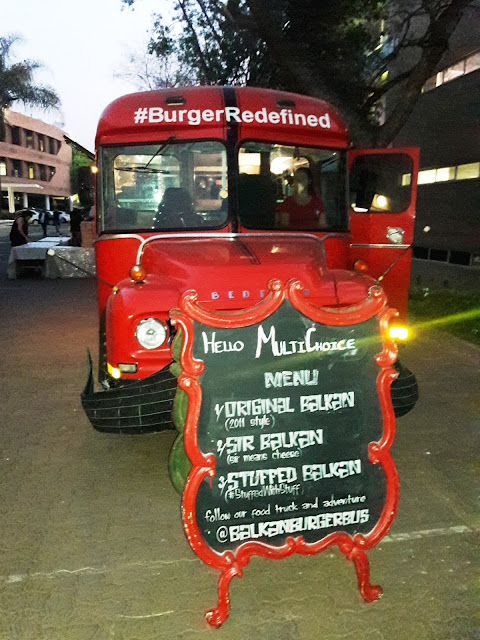 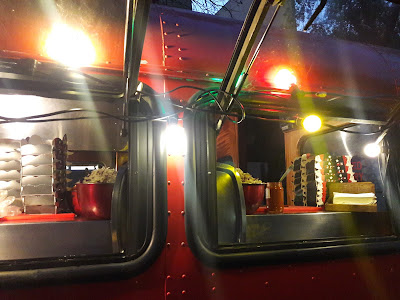 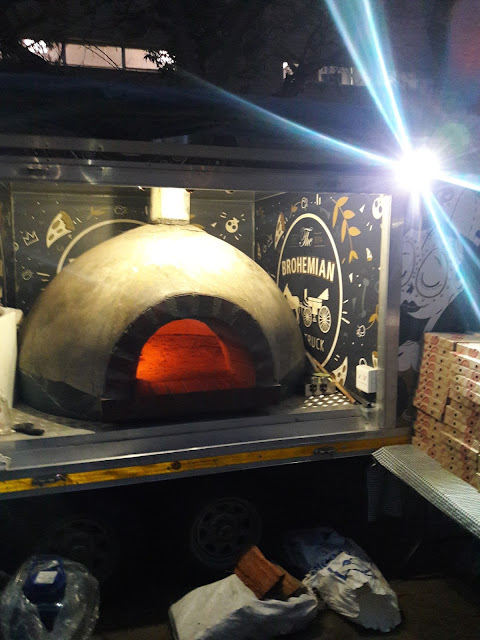 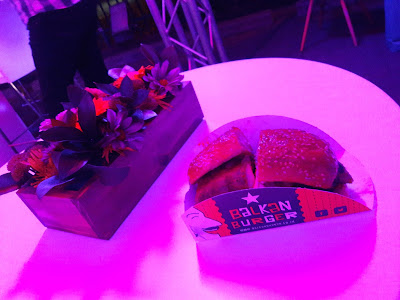 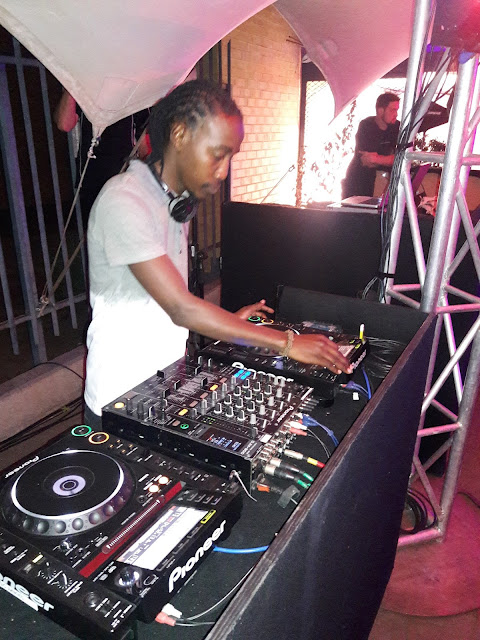 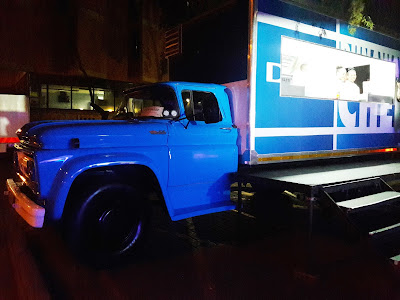 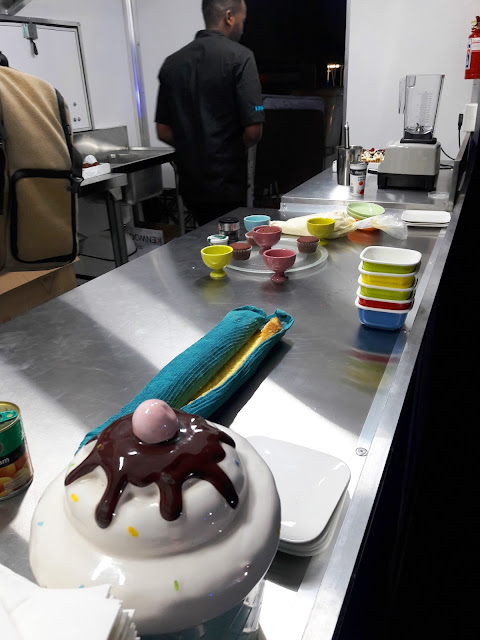