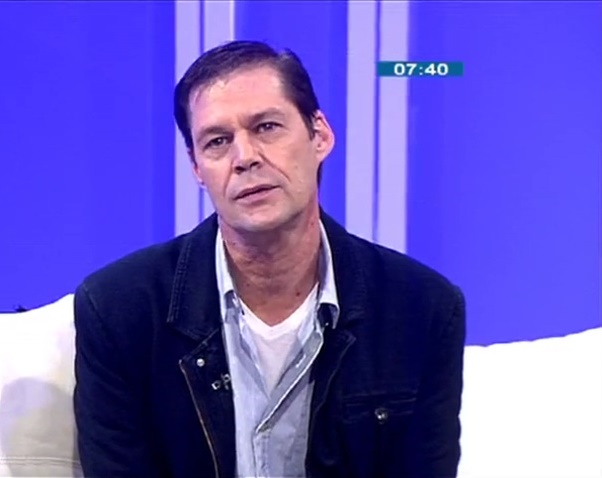 SABC2 channel head Gerhard Pretorius admits that the umpteenth new SABC2 schedule change that kicked in this week is because viewers "find it difficult to find spaces where they actually belong on the channel" and that SABC2 had made some wrong schedule changes since 2014.

SABC3 saw its ratings tank the past 7 months following the SABC boss Hlaudi Motsoeneng's abrupt decree of 80% local content that was haphazardly introduced on the channel since July 2016 that saw viewers flee and viewership fall.

"What I think was confusing in the past - and this is part of why we're changing - was audiences find it difficult to find spaces where they actually belong on the channel," said Gerhard Pretorius.

Exactly as TVwithThinus in January reported SABC2 is working on and will be happening with the latest revised schedule, Gerhard Pretorius said "We decided to create a little bit more of a block of Afrikaans content and a block of lets call it Sotho content later on in the evening".

"It's a bit of a revamp, things have moved to different slots; to cater for when audiences are available."

Speaking about the disastrous move when the SABC tried to move its Afrikaans content from SABC2 to SABC3 in July 2014 but then back again after five months in late 2014, Gerhard Pretorius said "the mistake that we might have made was just to recommission the content that sat there."

"So what we're doing now is we're going to try to, every 13 weeks in a slot there will be a new offering. It might be sort of an old title that you remember, but its a new series. Alternatively there will sort of be a new title. So we're trying to keep it vibrant."

"But we listen to our audiences," said Gerhard Pretorius. "And obviously there's sort of going to be a big response to what we're doing now."

"The [production] industry out there, they're so busy, assisting us [SABC2], assisting SABC1 and longterm SABC3 - because they're going to change a bit later - to get all this new stuff that we need on air," said Gerhard Pretorius.
on 12:11:00 PM