Mr. Robot on M-Net Edge is the latest hot TV drama to get a special after show expansion, Hacking Robot; will M-Net Edge add and show it? 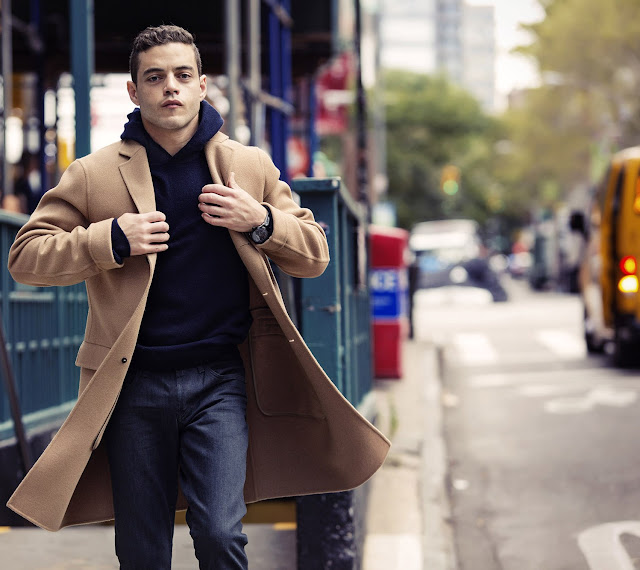 Mr. Robot's upcoming second season is the next hot TV drama that is now getting the after show treatment, and since Mr. Robot is on M-Net Edge (DStv 102) the question immediately arises: Will M-Net add and show viewers the new after show explainer Hacking Robot as well?

TV's latest trend - something that actually signals to viewers television's hottest series - is the after show, a special additional, half hour or hour long show that keep viewers glued by discussing, explaining and pondering the latest revelations, plot twists and character developments.

The Walking Dead and Fear the Walking Dead have it, Game of Thrones on M-Net Edge recently got it with After the Thrones, some other shows have it, and now Mr. Robot is also getting an after show, Hacking Robot, to give viewers who like the show even more insight and analysis about it.

Andy Greenwald, who just recently was a co-presenter of After the Thrones, will be the presenter of the Hacking Robot after show.

At this point it's not clear whether Hacking Robot will be a weekly show to accompany and expand on every week's episode of Mr. Robot, or whether it will only be a once-off special.

Meanwhile you definitely can't call M-Net an Evil Corp: The second season of Mr. Robot about the vigilante cyber hacker Elliot Alderson (Rami Malek) who works with the underground cyber hacking group fsociety will start on M-Net Edge as an Express from the US title.

That means that Mr. Robot's second season will start with the first episode broadcast on Friday 15 July at 03:00 for viewers who simply can't wait to see it quickly.

Mr. Robot episodes will then be shown again in prime time from Thursday 21 July. (Also take note that the first and last episodes of Mr. Robot's second season have been scheduled as two-hour long episodes on 15 July and 16 September).

The episode order of the second season of Mr Robot has also just been increased from 10 to 12 episodes.

"The first season of Mr. Robot was everything we hoped for – and then some," says Chris McCumber, the president of entertainment networks at NBCUniversal Cable Entertainment in a statement.

"From the first moments of the new season, it'll be clear that audiences are in for something incredibly special and wholly unexpected".

"The extraordinary ride that is Mr. Robot continues with a wild season two. It's a brilliant and immersive journey that demands to be watched again and again," says Jeff Wachtel, the chief content officer of NBCUniversal cable entertainment and the president of Universal Cable Productions and Wilshire Studios.