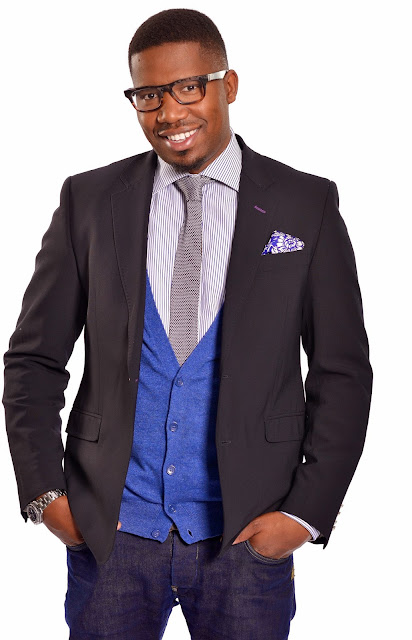 A month short of a year serving as the head of M-Net's general entertainment channels, Gideon Khobane is moving on to become the new CEO of SuperSport from April at the Randburg-based pay-TV conglom.

M-Net didn't immediately respond on who will replace him in the executive musical chairs stakes as the new head of M-Net's general entertainment channels.

It's been a struggle for SuperSport to find a CEO, with Brandon Foot who has been the acting CEO for over two years after Happy Ntshingila quit in late 2013 due to ill health.

Brandon Foot will now be the chief operating officer (COO) for SuperSport.

"Gideon Khobane is a talented individual who has made a significant impact at M-Net," says Imtiaz Patel, the CEO of Video Entertainment at Naspers, who himself was a former SuperSport CEO.

"I have no doubt he will lead SuperSport to even further heights".
on 3:15:00 PM