MultiChoice and Discovery Networks International pull transgender teen show, I Am Jazz, from TLC Entertainment schedule across the entire Africa. 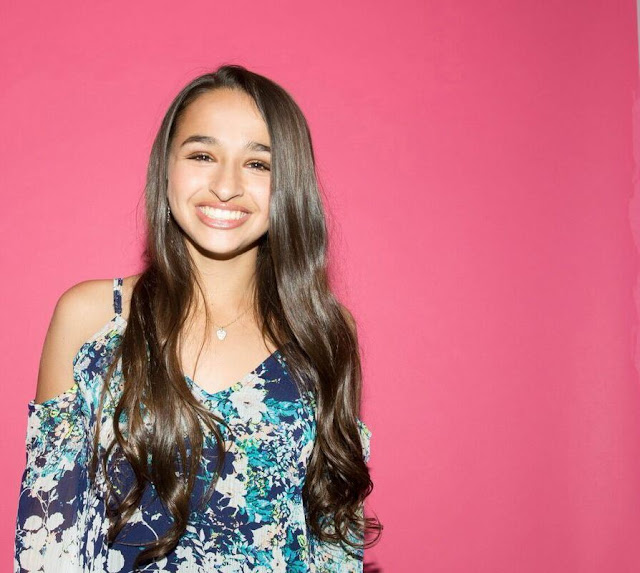 DStv and TLC Entertainment (DStv 172) have abruptly pulled a new reality show about a transgendered teen that was supposed to start tonight following a looming threat of censorship and censure in Nigeria.

The show, I Am Jazz, was scheduled to start tonight at 20:55 on TLC Entertainment run by Discovery Networks International (DNI) on MultiChoice's DStv satellite pay-TV platform but has suddenly been dumped and replaced with another show without any programming advisory or explanation why.

The abrupt removal of I Am Jazz follows after Nigeria’s broadcasting regulator, the National Broadcasting Commission (NBC), over the past weekend said it is going to investigate MultiChoice and TLC Entertainment over the transgender teen show and whether "the programme is indeed promoting undesirable ideas that will offend the Nigerian public".

It's the latest skirmish on the continent in the long-running and sensitive issue of what TV programming is deemed "acceptable" or not for viewers to see.

Broadcasters and pay-TV operators in several African countries constantly battle myopic broadcasting regulators and are treading a fine line of what they can, and feel they can, show or not show.

The dumping of I Am Jazz a day before it was to air, however marks the first time that the threat of censorship of Nigerian television is directly impacting on pay-TV across the African continent and not just one country.

South Africa, where viewers are more liberally minded, and several other African countries carrying DNI’s TLC Entertainment channel are now kept from seeing I Am Jazz after some Nigerians complained about a show they haven't seen yet.

Ironically conservative Nigerians – who have seen much more risque TV fare recently than the now canned emotional journey of a transgendered teen – haven't complained about any of those shows.

Nigerians just weeks ago saw a penis flash in The Affair on M-Net Edge, are watching the transgendered drama series Transparent and Masters of Sex currently on the same channel, watched the transgendered reality show I am Cait on E! Entertainment which just got renewed for a second season, and are seeing a litany of other shows across several pay-TV channels containing nudity, violence and strong language which didn't see any of those shows pulled either during their run or before they were set to start.

TLC Entertainment promoted I Am Jazz as "fascinating", with Variety describing the show following the 15-year old South Florida teen Jazz Jennings who was born a boy but is living as a girl after being diagnosed with gender dysphoria, as "a sensitively constructed series".

The show is however now in fact off the air not just in Nigeria but across Africa, including South Africa where TLC Entertainment's schedule and programme guide no longer shows it, but instead Little and Looking for Love.

Discovery Networks hasn't responded with answers to a media enquiry made Monday morning asking whether the broadcast of I Am Jazz will go forward and seeking comment on the issue.

Nigerian sensitivities
The pulling of I Am Jazz in Nigeria was likely influenced by other factors as well with MultiChoice Nigeria which has literally come under siege in the West African country the last few months.

Nigerian DStv subscribers are furious after a massive price hike in August which led to a court case that was dismissed.

The CPC in a statement said the raid follows "a barrage of consumer complaints" including "poor quality of service such as incessant disruption of service without compensation, wrongful disconnection, decoder swap irregularities and poor customer service".

It's likely that the pay-TV operator wanted to avoid yet another additional programming issue with Nigerian authorities on top of recent problems.
on 10:50:00 AM