After pulled from the schedule, Magic with Mo on SABC3 is retitled as Mo Magic, then changed back to Magic with Mo; will now start this Saturday on SABC3 at 19:00. 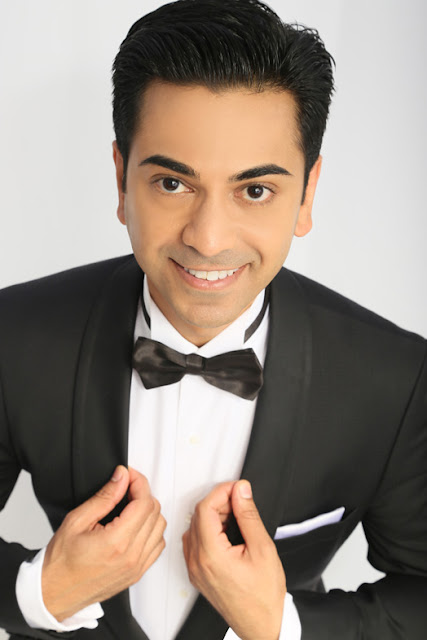 Magic with Mo will now start tomorrow, Saturday 17 October on SABC3 at 19:00 after being delayed over a title change but eventually reverting back to the original title.

The show, produced by Blingola Media, was originally supposed to start this past Saturday 10 October on SABC3 with the title of Magic with Mo, but the SABC channel once again pulled the new local production at the last minute from its schedule.

Problems causing the broadcast delay included SABC3 having problems with the title of Magic with Mo.

Magic with Mo was retitled as Mo Magic in which the South African magician Mo Magic meets celebrities like SABC soap stars and then dazzle them with his tricks.

The problematic title change created ended up creating more problems since that trademark was already taken, according to sources, with SABC3 deciding to go back to the original working title of Magic with Mo.

Magic with Mo includes "an uplifting and inspirational element" where Mo Magic engages with celebrities, sports stars and other South Africans, asking them about their careers and dreams, while he astonishes them at various locations with some magic tricks.

Mo Magic, called the "James Bond of Magic" in South Africa, is actually an electronic engineer by qualification but discovered his passion for magic as a hobby at university and it became his part time career.

In 2010, after working as a project manager, he resigned to focus full-time on his passion for the art of magic and has performed in numerous countries, dazzling audiences with his repertoire in which he incorporates magical effects in contemporary presentations.
on 11:09:00 AM