Netflix plans to be global by 2016, including South Africa, says the growing video internet streaming service. 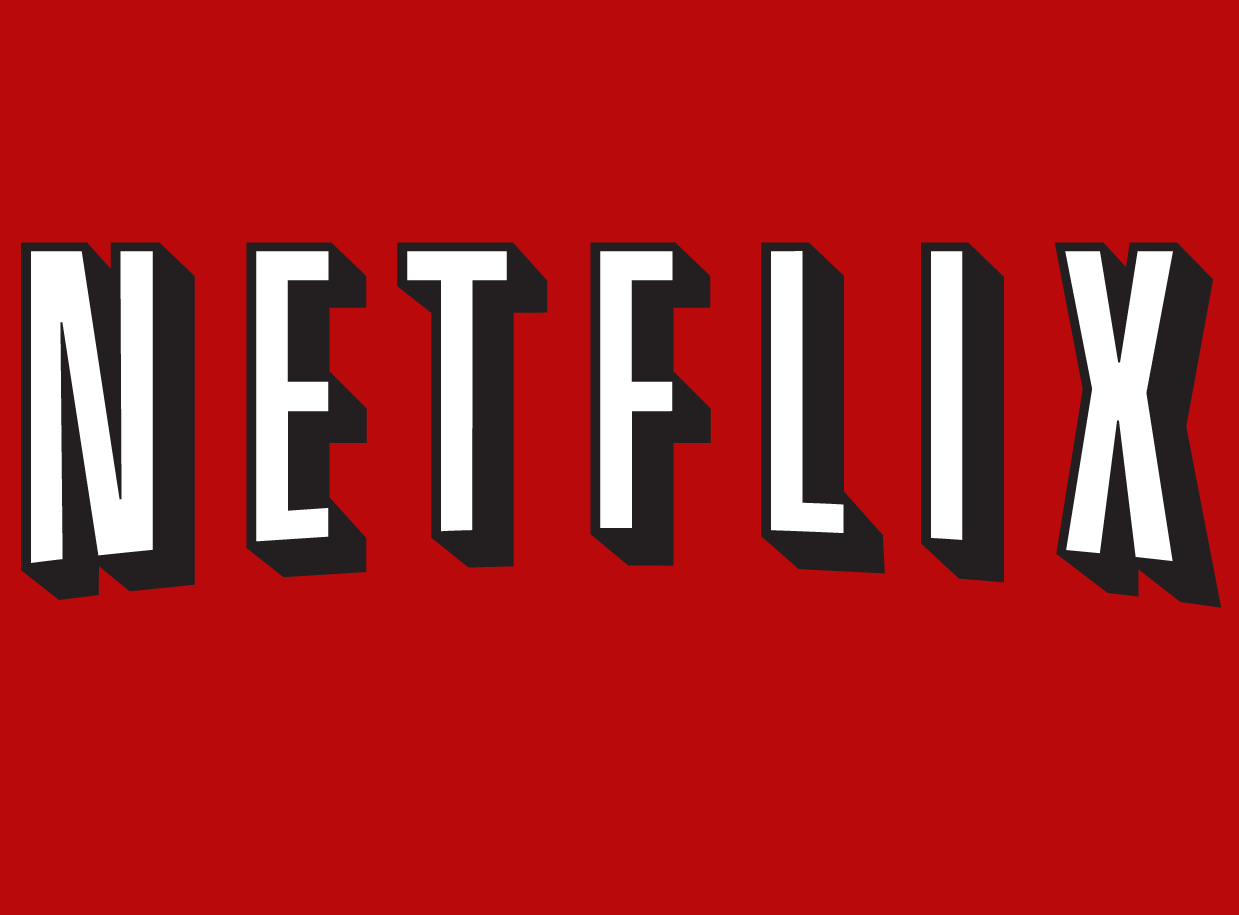 Netflix, the growing video internet streaming service which is accelerating its worldwide accessibility, will definitely be available in South Africa before the end of 2016 a Netflix spokesperson told TV with Thinus on Thursday night.

It follows the aggressive roll-out of Netflix - currently accessible in about 50 countries - to more countries across Europe at the end of 2014. Netflix will roll out from March in Australia and New Zealand - places with highly comparable TV markets to South Africa.

"We intend to make Netflix globally available by the end of 2016 including South Africa," a Netflix spokesperson told me last night.

Netflix wants to aggressively expand its on demand streaming service to an additional 150 countries within the next two years, to 200 countries and territories, in order to create "material global profits" from the beginning of 2017.

Netflix's arrival in South Africa - a TV and video market still hampered by slow and expensive internet and broadband costs - will mean an avalanche of new content as the company has started to ramp up production of original new series, and plans to roll out about 20 new TV shows per year besides its library series and movie catalogue.

At the moment Netflix is blocked in South Africa and in several other countries outside of the United States where Netflix doesn't yet run a regionalised service, with users who have to make use of a "VPN" to circumvent the regional restrictions at an additional monthly cost.

Netflix' arrival in South Africa within a year or two carries implications most notably for MultiChoice's DStv satellite pay-TV service and the pay-TV broadcaster M-Net who for the past two decades worked hard to secure exclusive broadcasting rights to top American TV shows in elaborate and multi-year deals with Hollywood studios and international distributors.

Although Netflix doesn't have sport, it did already sign rights for hugely popular and buzz-worthy Netflix produced shows like House of Cards and Orange is the New Black which are currently being shown on M-Net.

With critically acclaimed shows like these which will run several more seasons - definitely longer than the next two years and will thus overlap with Netflix's South African launch - these Netflix shows will either start to disappear from M-Net and DStv prior to Netflix's launch as it prepares to enter the market within the next two years to make it available on its own service, or Netflix will "take it back" whenever it can after its launch.

Already with Netflix's launch in Australia, neither House of Cards nor Orange is the New Black will be available on Netflix there - the dramas are shown on Foxtel due to similar pre-existing broadcast licensing deals signed with Foxtel prior to Netflix's entry into those countries next month.

Besides DStv and M-Net, the arrival of Netflix will also mean direct competition for new South African video-on-demand (VOD) players like VIDI, Altech's Node and MTN's FrontRow which all launched services in the latter part of last year.

What is means is that Netflix wants to release and show the same show, like Orange is the New Black or Marco Polo at the same time in all the countries it can, for viewers to binge-watch at their own time, releasing a brand-new TV series every three weeks.

"We had the vision to start to figure out how to get global rights for some of the content by moving up the food chain," Reed Hastings, Netflix CEO, said this week on the company's conference call.

"We have been pushing on that dimension, where we can get the global rights and we don't have to go country by country across 200 countries, but can instead provide the producer upfront money, guaranteed money and get great access".

Netflix chief content officer, Ted Sarandos, said that "instead of having to go country by country to pile up those deals, and line up those windows, this enables us to make the service, the selection, far more global for viewers around the world who increasingly know exactly when these shows began, and are hungry to see them as soon as they can".
on 11:41:00 AM