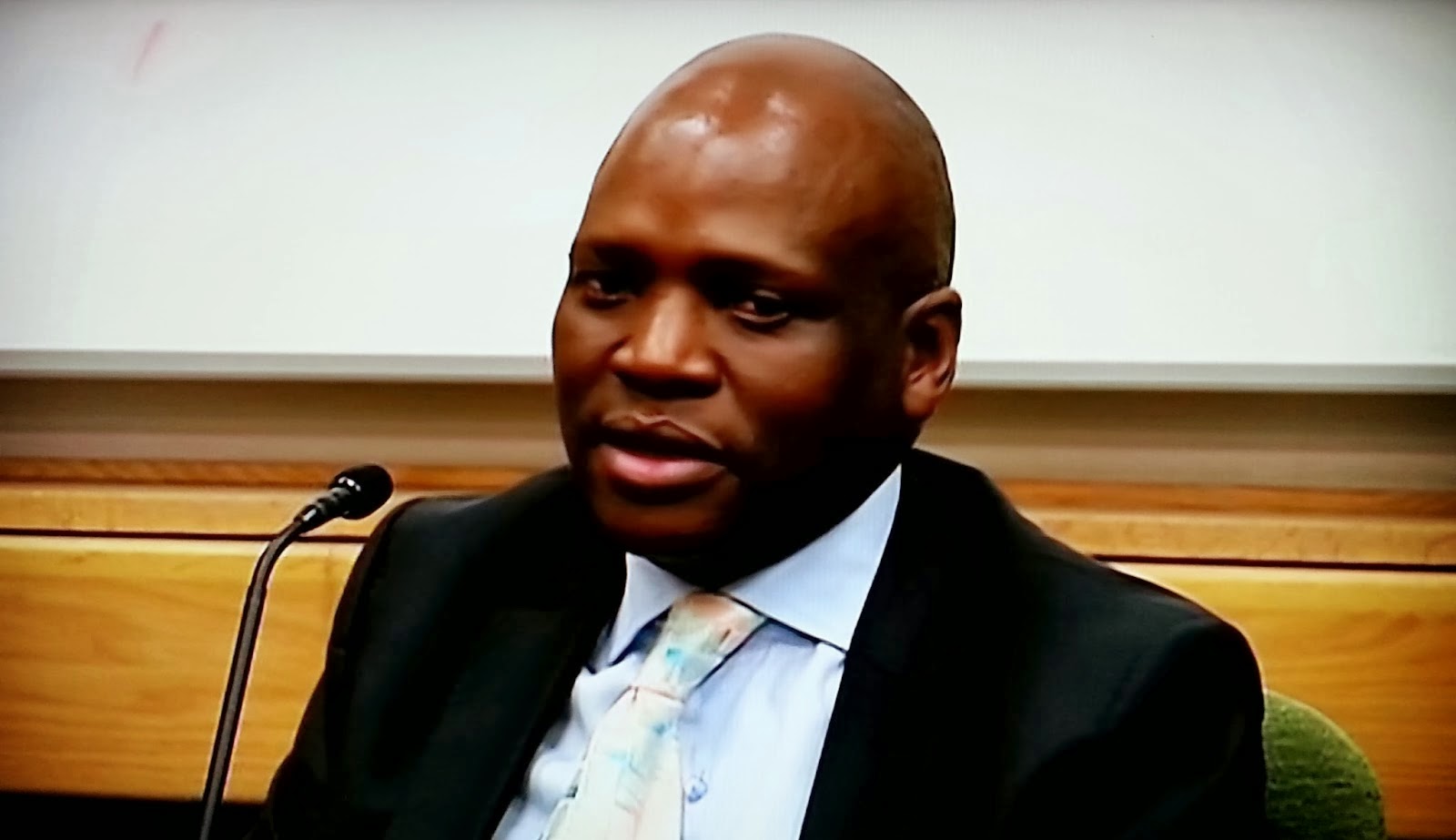 Another week, more highly embarrassing scandal and public humiliation for the SABC's famously matricless Hlaudi Motsoeneng: In a sworn affidavit the SABC's former HR officer Marie Swanepoel states that Hlaudi Motsoeneng, now the SABC's chief operating officer (COO) offered her a bribe of R2 million if she agreed to testify that she knew that he didn't have a matric when he applied for a job at the SABC.

Earlier this year in a scathing report, South Africa's Public Protector, after an investigation of months, found that Hlaudi Motsoeneng "should never have been appointed at the SABC".

The Public Protector's investigation also found that Hlaudi Motsoeneng is directly implicated in getting rid of all of the people who worked at the SABC and who testified against him in an earlier disciplinary hearing, that he is directly involved in multiple salary increases in one year for himself which saw the SABC's salary bill balloon by millions of rands, as well as other governance and management failures as well as corruption.

On 24 October 2014 the Western Cape High Court judge Ashton Schippers ordered Hlaudi Motsoeneng "suspended immediately" and that the SABC start disciplinary proceedings against him within 14 days.

Again the SABC this month failed to suspend Hlaudi Motsoeneng, who indicated that his lawyer will appeal the judgment of the Western Cape High Court.

The SABC's recalcitrant chairperson Ellen Zandile Tshabalala is also without shame - brazenly trying to obstruct a parliamentary inquiry into her lies and lack of Unisa qualifications which she claimed to have had but which Unisa says she doesn't have for courses she never completed.

Now there is further fresh new scandal swirling around Hlaudi Motsoeneng, with Marie Swanepoel, saying in her affidavit that Hlaudi Motsoeneng allegedly told her that he would arrange for the SABC to pay her R2 million in 2012 to settle a sexual harassment case is she testified that she knew he didn't have a matric qualification when the SABC hired him.

Marie Swanepoel in her affidavit states that she declined Hlaudi Motsoeneng's bribe of R2 million, noting "matric outstanding" on his application form at the SABC at the time.

Hlaudi Motsoeneng's lawyer Zola Majavu said that he is aware of Marie Swanepoel's affidavit.
on 9:27:00 AM