MultiChoice dumps euronews; TV news channel on DStv will be removed on 30 November after 6 years. 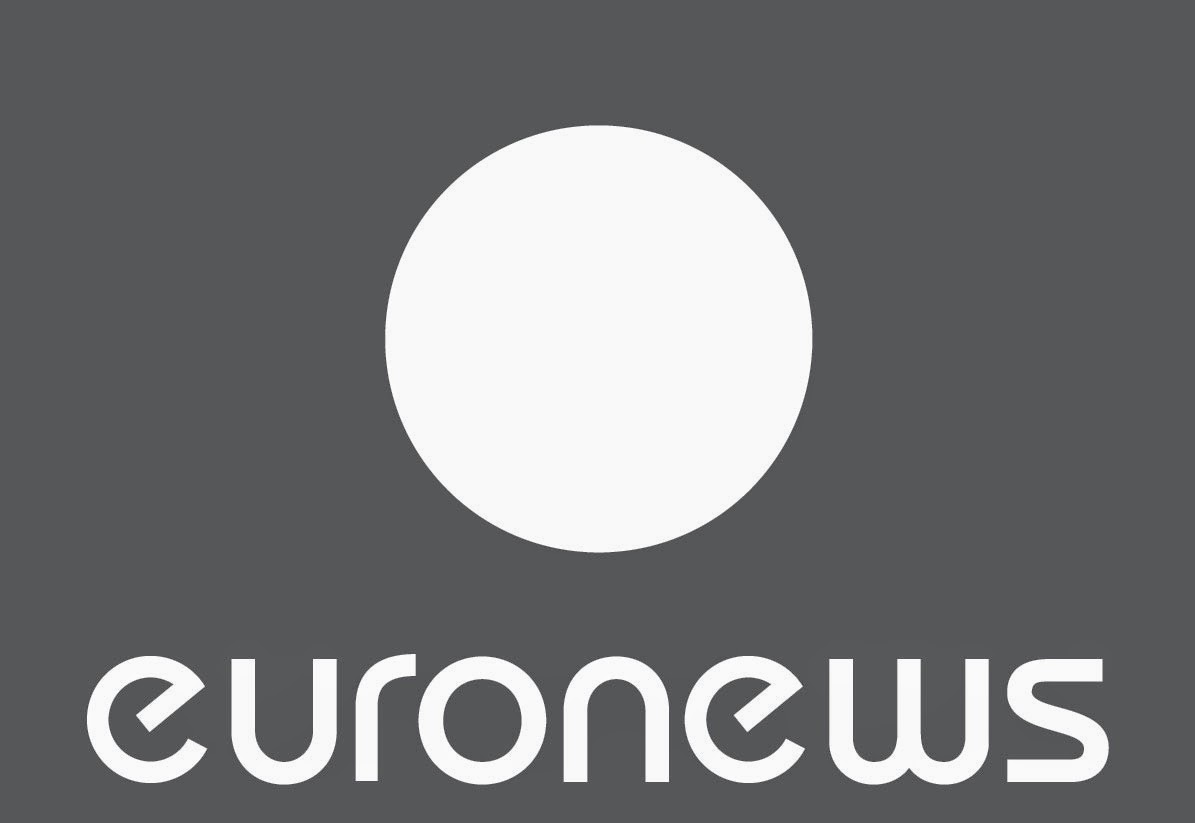 MultiChoice is dumping euronews (DStv 414) from the DStv, with the European rolling 24-hour TV news channel which will be removed from 30 November from the South African satellite pay-TV platform's channel line-up.

MultiChoice decided not to renew the euronews contract and isn't giving any reasons, although the removal likely has to do with low viewership figures.

Although knowing for longer than a month that euronews which has been on DStv for 6 years, MultiChoice is telling DStv subscribers and giving them only 5 days notice about the channel being removed from DStv.

TV news channels as a subset has much lower viewership as a genre than sport, general entertainment, movies and lifestyle TV channels.

Then within the news channel's subset, TV news channels on DStv channels like euronews, CNBC Africa (DStv 410), BBC World News (DStv 400) and Al Jazeera (DStv 406) are scraping the bottom of the barrel when it comes to viewership and audience share.

"Although the euronews channel is no longer available in Southern Africa, DStv customers still have 16 news and commerce channels which cater for a variety of viewer tastes," says Aletta Alberts, the general manager of content for MultiChoice South Africa.

Last month, following reports that MultiChoice may look to cut TV channels from the existing DStv offering, MultiChoice said that "MultiChoice is not cutting back on channels on its DStv service".

MultiChoice said a month ago that "we constantly monitor and review the performance of the different channels on DStv as part of our ongoing drive to deliver the best entertainment to our customers. The recent launch of VUZU AMP and M-Net Edge is proof of that commitment".

euronews which was on DStv Premium was added to DStv Compact and DStv Family only in April last year.

Then euronews' Arnaud Verlhac, the deputy director for worldwide distribution at euronews still had effusive praise for MultiChoice, saying MultiChoice and euronews are "working closer and closer together".

"I am proud to announce this new proof of confidence by MultiChoice," he said last year when euronews' availability on DStv was increased in April 2013.
on 7:48:00 AM