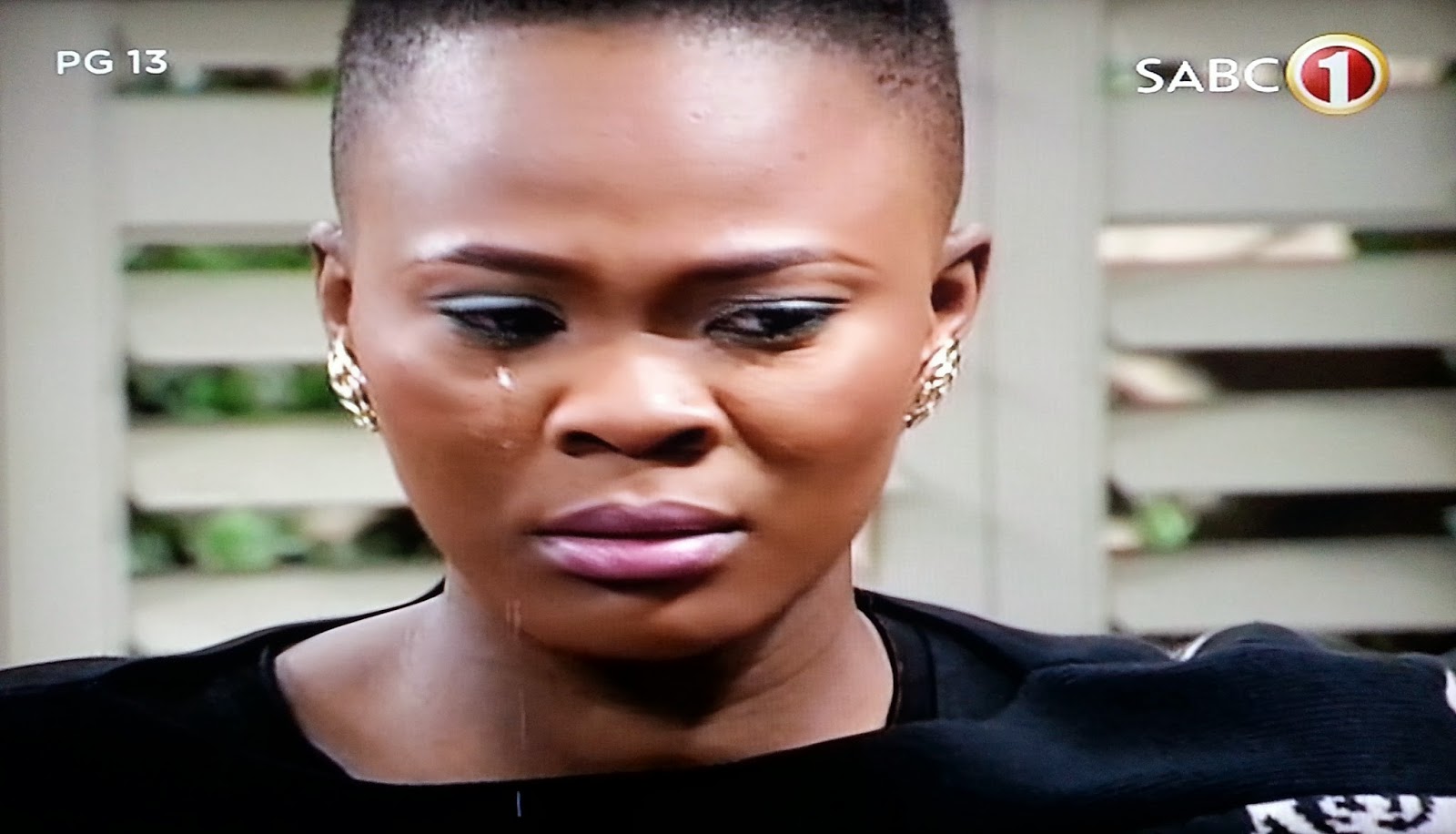 The ANC political party is going to intervene and get involved following the shocking wholesale firing of the Generations cast on SABC1 on Monday by the SABC and executive producer Mfundi Vundla from MMSV Productions.

The Generations cast was fired on Monday by the SABC and MMSV Productions following a second strike the united actors embarked on since last Monday.

"The ANC has requested the intervention of the ministers of communications and labour in the dispute," says ANC spokesperson Zizi Kodwa in a statement.

"Minister of communications Faith Muthambi will be meeting with the SABC to understand the circumstances surrounding the dismissal of these workers," says the ANC in the statement.

""We thus call for a speedy and amicable resolution of the current impasse between the two parties in the interest of fair labour practice based on mutual respect for each other's crafts and imperatives".
on 11:11:00 PM