BREAKING. DStv blackout of SABC channels on Friday due to 'complete failure of MultiChoice head-end equipment', back-up failed too. 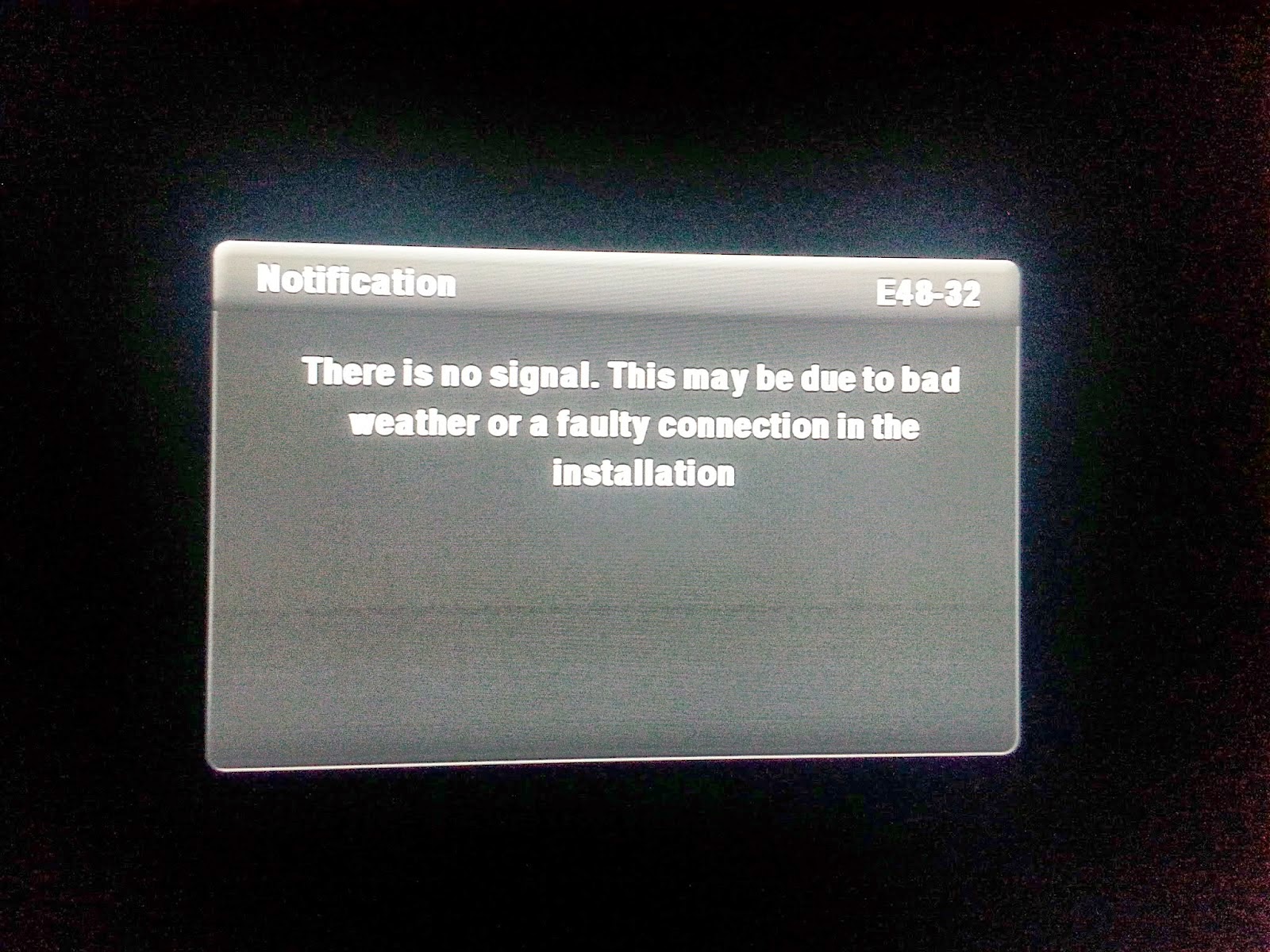 The blackout this Friday evening of all of the SABC's TV channels on DStv was due to a complete failure of MultiChoice head-end equipment, as well as a failure of the back-up system to work, TV with Thinus can reveal.

SABC1, SABC2 and e.tv remain the most watched TV channels on DStv.

The SABC channels' blackout on DStv was due to a breakdown of the uplinking fascility between the SABC and MultiChoice. It resulted in a signal loss of the SABC's TV channels on DStv, although the analogue broadcast of the channels were unaffected.

On Monday MultiChoice was unable or unwilling to say what went wrong and why.

Asked again on Thursday, MultiChoice declined to explain the incident - basically the how and why of why the SABC channels were cut and why the uplinking system failed.

The SABC however tells TV with Thinus "there was a complete failure of MultiChoice head-end equipment".

MultiChoice is also responsible for the back-up or redundancy system should there be such failures.