BREAKING. Broadcast of the Oscar Pistorius murder trial on television is 'a seminal moment in broadcast history'. 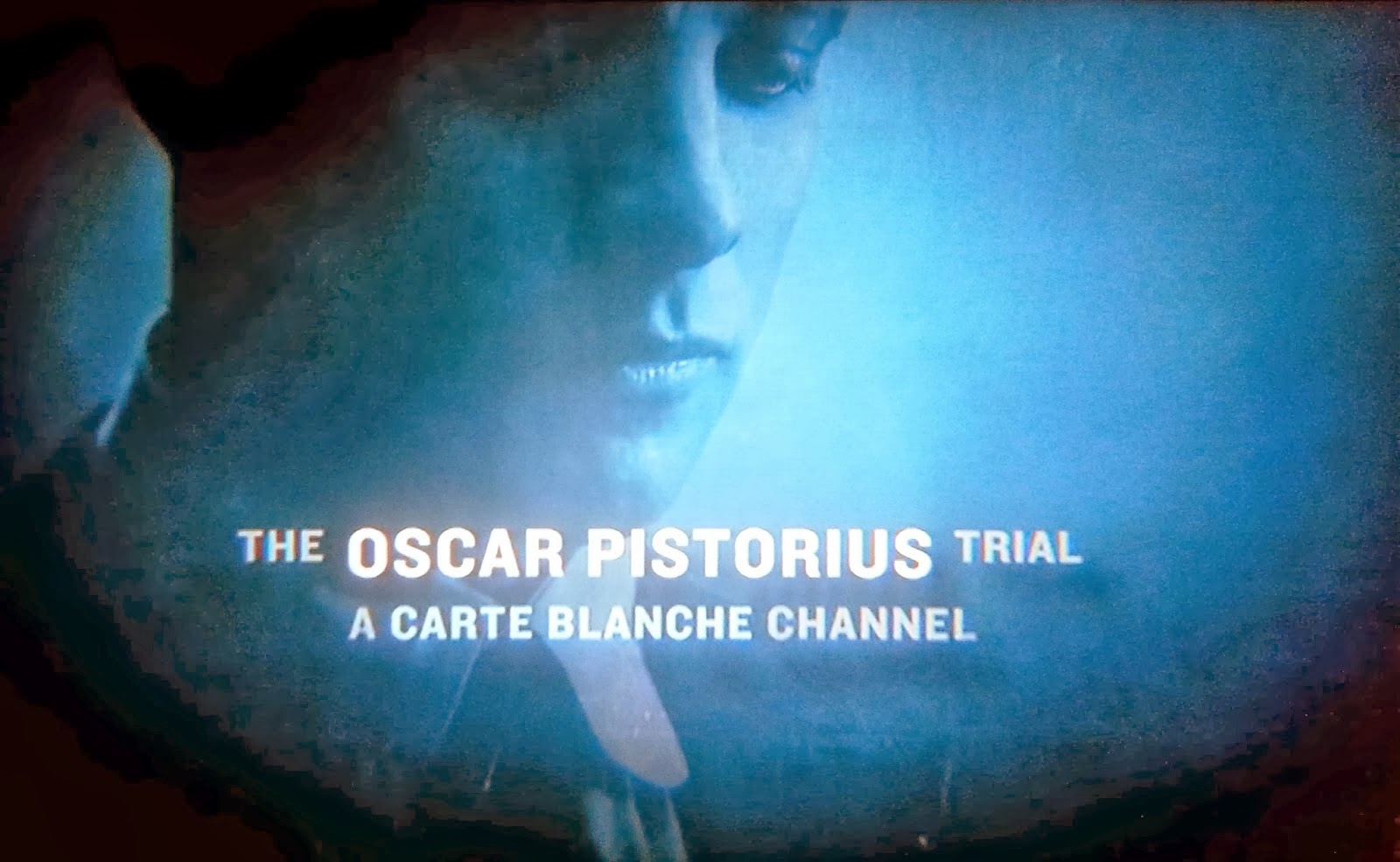 South African TV and broadcasting experts are calling the broadcast of the Oscar Pistorius murder trial on dedicated television channels and radio in South Africa, and globally, "a seminal moment in broadcast history".

The double amputee, paralympic athlete Oscar Pistorius shot and killed his girlfriend Reeva Steenkamp on Valentine's Day last year. On Monday he will appear in the Pretoria High Court for the month, standing trial and accused of premeditated murder in a sensational case which dominated and continues to draw massive worldwide interest.

From Sunday MultiChoice will run its own 24-hour, dedicated Oscar Pistorius trial TV channel on DStv on channel 199 with a live court feed as well as live discussion content and pre-packaged documentaries and inserts.

From Monday Sabido's Platco Digital will run it's own 24-hour, dedicated Oscar Pistorius trial TV channel on OpenView HD (OVHD) on channel 119 that will beam court proceedings daily from 10:00 to 16:00 and then loop it in repeat blocks.

"We were preparing for this trial as if we're going to get nothing at all from the judge," George Mazarakis tells me. "To have achieved what we have is not only a significant moment in the history of South African jurisprudence but a testimony to the importance of open justice in the South African democracy".

"It is also for us a victory in terms of being able to present to our audiences a very complete picture - a more complete picture of how the judicial system works. Its a way of showing that everyone is capable of a free trial or can receive a free and fair trial," says George Mazarakis.

"People are critical and saying that broadcasters shouldn't be asking for these things. But actually it is the way to ensure a fair trial because the spotlight is on the courts".

The veteran South African broadcast expert and researcher Kate Skinner tells TV with Thinus that the judgement to allow broadcasting of the Oscar Pistorius court trial "is good news".

"It is practical, sensible and balances the rights of the public to know and to follow the case while at the same time ensuring that the court proceedings aren't unnecessarily disturbed. This sets a good precedent for the rights of the broadcast media to cover these high profile trials in future," she says.

"There has been a lot of interest around the Oscar Pistorius case among our viewers, therefore we would like to afford our viewers the opportunity to witness and follow the trial of Oscar Pistorius as it happens," says Monde Twala, e.tv's head of channels as to why e.tv is doing a 24-hour trial channel on OVHD.

"MultiChoice's channel will feature an incredible breadth of content," Aletta Alberts, MultiChoice's head of content tells TV with Thinus."It's not going to be just a one dimensional 'Oh, this is the trial and we're going to do analysis', type TV channel," she says.

"There's important pieces, profiles on the lawyers, profiles on the witnesses; the DStv channel is a fully comprehensive 360  degress and not just about Oscar Pistorius and the court trial," says Aletta Alberts.

"All the journalists involved are preparing very thoroughly for this. This is a complicated matter and it has to be treated with responsibility. There is an enormous amount of research that's been done," George Mazarakis tells me.

"I must make it clear that that particular application that was granted was an application that we as past of the MultiChoice group negotiated with the National Prosecuting Authority (NPA). This was a very different application from the one applied for my e.tv".

"The application we brought was deeply considered, a great deal of behind-the-scenes work went into it. And we came to a conclusion that we couldn't ask for blanket coverage".

"It wasn't what the judicial system would be ready to give us at this point. Remember it had never been granted before. So what we achieved is a remarkable result. Basically blanket coverage on audio and we got quite a lot of television coverage on top of it," says George Mazarakis.

Regarding the broadcast feed George Mazarakis says "we provide the actual physical mechanism for accredited media to plug into. And then what they do with it is up to them but there are no holds barred. Everybody who is an accredited broadcaster around the world would be able to access it".

"The feed will be made available to all media, not to the public - I think the public thinks that they're going to get access to that feed. That feed will be on the DStv Oscar Pistorius TV channel and on other accredited broadcasters. It is free of charge, at a point where different broadcasters then picks it up and deliver it to their own station," explains Aletta Alberts.