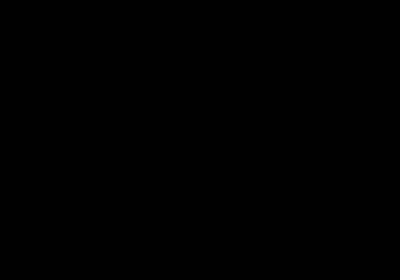 While TopTV subscribers wondered what was going on, TopTV which suffered its latest major technical network problem this year, didn't say a word to the press about it.

Meanwhile TopTV has quietly removed Hi Nolly (TopTV 120) and One Music (TopTV 506) from its channel line-up and electronic programme guide (EPG). Both channels were accessible after their signals were suspended but showed a ''channel suspended message''.

The message on both channels, discontinued due to the bankrupty of the channel distributor Hi TV in Nigeria, said ''a replacement is being obtained''. TopTV haven't said a word for almost a month now about new replacement channels, while the two channels have now been quietly removed and can't be accessed anymore.
on 6:32:00 PM