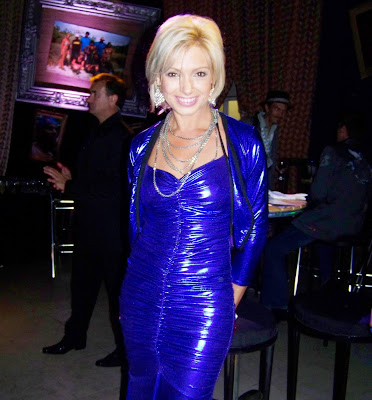 Survivor SA Santa Carolina winner GiGi is tired of unisex. Unisex toilets that is. The exotic dancer who won the celebrity edition of the M-Net reality show now wants to use some of her winnings to improve the lives of her girls.

GiGi of course runs The Lollipop Lounge in Randburg where the girls apparently have somewhat of a rough time with the male clientele. ''At the moment I'm battling space at the club,'' GiGi says. ''It's a huge battle. I've taken my parking area and I've been putting dressing rooms in there for the girls. They need dressing rooms desperately. I'm also running with unisex toilets which I really don't like. The girls don't want to share their bathrooms with the male clients so now I can build on toilets just for the ladies, and just for the male customers, which I think is a better idea,'' GiGi told me.

To read more of what GiGi has to say, click on READ MORE below. 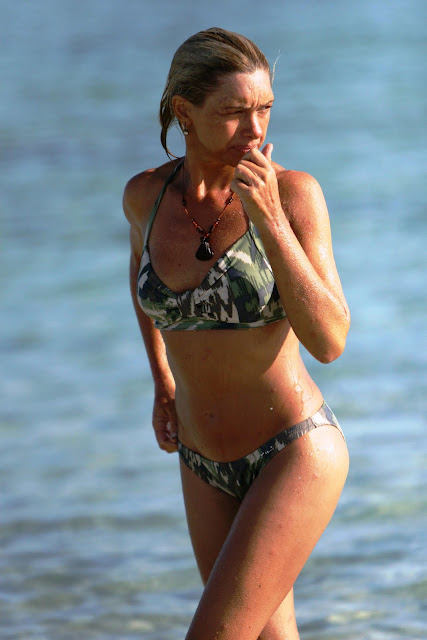 ''It was a very positive experience,'' says GiGi of her Survivor SA Santa Carolina participation, right after she won the third season's celebrity edition on M-Net.

''I run my own business where I give the orders – where I talk all the time. On the island I just had to keep quiet and try to keep flying under the radar.''

''I played a character game,'' she says. ''At the end it was two girls standing next to each other. And we had a strong message for society and about women in society – and I mean, I work with women – this is such a positive thing for me. I want to say that women are actually so much stronger than what a lot of people think they are.''

GiGi says doing Survivor SA Santa Carolina took her completely out of her comfort zone. ''I love my make-up. I live in high heel shoes. That's what I do and who i am. I feel very proud because I stayed there for 27 days and went through all of the challenges. I also did go to say – and also for the girls working for me, because I think a lot of people forget about this industry – that woman and the girls are unbelievably strong people and incredibly wonderful mothers.''

GiGi says the sand was very hard on the island. ''You think sand is soft but you wake up and you're tired. Then you have to go and do the challenges and the sun is burning and you're so hungry you can't even walk to the challenges.''
on 4:36:00 PM