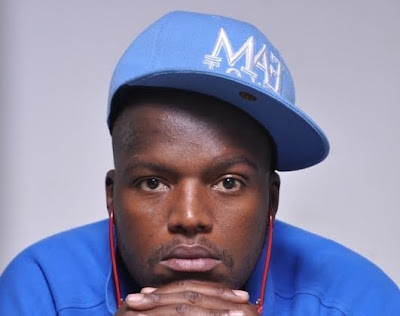 Producer Paul Tilsley demands ''Respect''. The producer of Competent Artistes in Johannesburg claims that Jabulani Tsambo, known as HHP, has stolen the idea for his new TV show.

HHP's new show Respect is now on SABC1. Paul Tilsley says he submitted the idea for a show An Audience with HHP to SABCs's commissioning editor Millie Summersgill in 2008. SABC1 is allegedly in possession of a copy of his proposal, as well as HHP's management at the time, who also received the proposal.

I've asked SABC1 about this. ''The matter is being handled by our legal department,'' says Vukile Madlala, SABC1 publicity manager. ''Beyond that there are no further comments.''
on 12:31:00 PM