INTERVIEW. Kaizer Tsosane of MAN on SABC3 talks about feelings, small things and liking his body.

Kaizer Tsosane is one of the 4 men in Cape Town that viewers will be introduced to in the new and racy 13 part docu-reality show MAN starting tonight on SABC3 at 21:30.
I asked him about what he learned about himself and what his best body part is. He reveals what TV viewers won't know about him and when he lost his virginity and became a man. 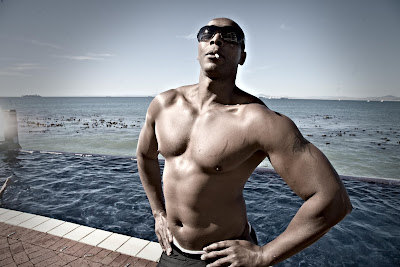 Why did you decide to say yes to expose yourself and your life in MAN?
I have nothing to hide and to also learn something about myself in the process; do something different for change.

What is one thing that you have learned about yourself during the filming of the show?
I thought I was shy. That is not the case anymore.

What is one thing that you have learned in general about life, love and everything else during the show?
That we are all the same, we go through the same kak when trying to find people that we are compatible with, men and women. 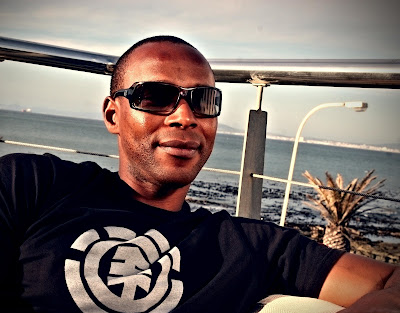 What TV viewers won't know about me is . . .
haha....they will know everything about me. 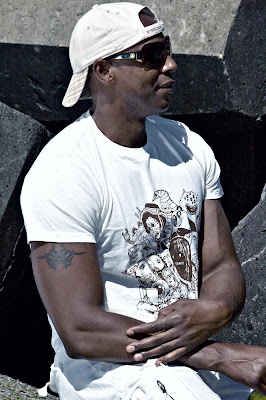 The body part on someone else I like most is . . .
Legs and lips.

Men . . .
have feelings too, we just don't let small things like feelings get in our way as often as women.


A 38-year-old computer engineer from Soweto, Kaizer has resided in Cape Town since 1990. An explorer with boundless energy, Kaizer is a physical presence, enjoying weight training, wake boarding, and water-skiing. He's represented South Africa in basketball and is no stranger to the dance floor. A natural socialite, Kaizer says loves everything about women.