Coronavirus: M-Net local soaps The River, Gomora and Isibaya will roll out new episodes from Monday 25 May on 1Magic and Mzansi Magic as their stream-viewing numbers on DStv Catch Up and DStv Now surge during March and April. 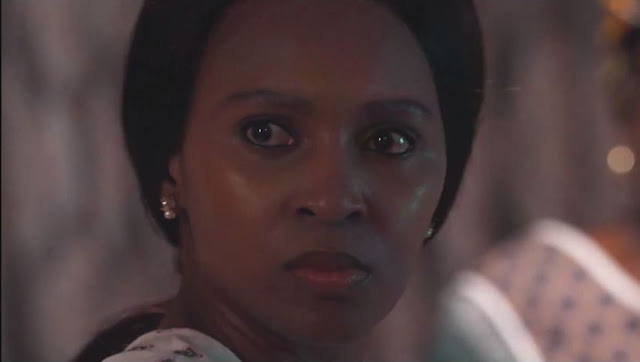 More local South African primetime soaps that ran out of available episodes are set to return with the pay-TV drama series The River, Gomora and Isibaya that will all show new episodes on MultiChoice's DStv from this coming Monday 25 May.

All three M-Net commissioned series went off the air two weeks ago due to the weeks-long production break that saw all South Africa's TV shows shutter and studios lock their gates because of the Covid-19 national lockdown period to try and curb the spread of the coronavirus in the country.

While broadcasters and pay-TV schedulers had some stocked episodes in the kitty it wasn't enough and eventually left DStv subscribers with hastily padded schedules on 1Magic (DStv 103) and Mzansi Magic (DStv 161), while on public television SABC1's Uzalo produced by Stained Glass TV also ran out of episodes.

All of these and the country's other locally-produced soaps on the SABC, e.tv and DStv have since returned to studio lots for filming but Uzalo done from Durban will only broadcast new episodes from 15 June on SABC1.

M-Net's general entertainment division told TVwithThinus on Tuesday that The River, produced by Tshedza Pictures will be back with new episodes from Monday 25 May on M-Net's 1Magic channel.

Isibaya, produced by The Bomb Shelter and Gomora, produced by Seriti Films, which are both shown on M-Net's Mzansi Magic channel, will also be back with new episodes from 25 May, said publicist Gaaratwe Mokhethi.


Stream-viewing surge on DStv Catch Up and DStv Now
All of the shows - Uzalo, Gomora, The River and Isibaya - along with multiple others have seen their TV ratings surge in March and April in record viewership increases across the board for the SABC, e.tv and DStv as viewers stuck at home and with an end to Eskom loadshedding have flocked to their screens.

Meanwhile M-Net's second season of The Bachelor South Africa with Marc Buchner, produced by Rapid Blue has been punching far above its weight.

Although on the top bouquet tier of DStv Premium, limiting access to the majority of DStv subscribers, The Bachelor SA was the 4th most stream-watched show on DStv Now during March with 63 000 average viewers. The others were The Queen in top position (88 000 views), followed by Isibaya (83 000 views) and Mnakwethu (62 000) all on Mzansi Magic, and The River (60 000 views) on 1Magic.