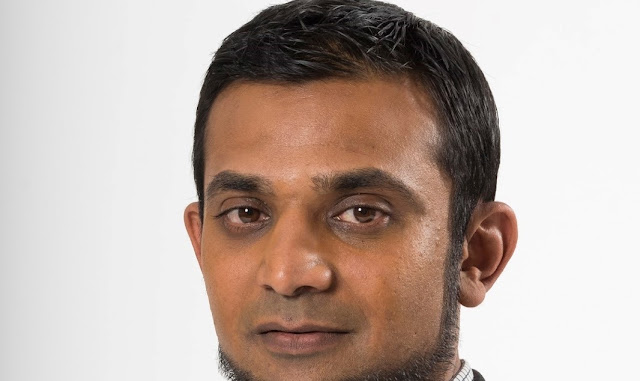 Yusuf Nabee is out as A+E Networks Africa boss following the hugely embarrassing and highly damaging channel carriage conflict in late-2019 between A+E Networks UK and MultiChoice in South Africa.

A+E Networks Africa did it anyway, followed by brand damage and embarrassment when MultiChoice shortly after announced that it's dumping the A+E Networks' Crime+Investigation Network and History and Lifetime channels provided by A+E Networks UK from November 2019.

MultiChoice executives were adamant that they won't pay what A+E Networks wanted for the channels and that the pay-TV operator isn't willing to accept the terms of a channels carriage agreement renewal.

Following the public channels termination announcement, MultiChoice went back to the negotiating table with A+E Networks and hammered out a new deal to keep carrying only History and Lifetime and dropping Crime+Investigation Network.

Yusuf Nabee and the A+E Networks Africa office declined multiple interview requests since November and refused to talk to the media about the embarrassing channel negotiation skirmish which further damaged media relations between A+E Networks Africa and the South African press.

In contrast high-level MultiChoice executives spoke to the media several times about the unfolding matter.

A+E Networks Africa also damaged its image and relationships with local South African production companies who were kept in the dark by A+E Networks Africa after it commissioned them to do shows, not knowing if their shows would go ahead or what's happening.

Dean Possenniskie, the managing director of A+E Networks for the Europe Middle East and Africa (EMEA) region, spoke at A+E Networks Africa's content showcase upfront on 19 September 2019 in Johannesburg where he touted the ongoing, increasing production spending going to the creation of local South African programming on its set of channels.

The media and content producers slammed A+E Networks for being having been dishonest and secretive, creating a perception that everything was fine and remaining "as is" while A+E Networks in reality didn't disclose that it was at risk of losing its entire set of channels in South Africa and across sub-Saharan Africa.

"Yusuf who has been instrumental in establishing A+E's local presence and building our brands has decided the time is right to step down from his role," says Adrian Pilkington, senior vice president for commercial and strategy at A+E Networks for the Africa, Middle East, Nordics and Benelix region, in a statement.

A+E Networks Africa will now be overseen by Nazarene Khan who is promoted to regional manager.

"Nazarene Khan has been a key part of the team for the past few years and working alongside Fatime Kaba, our head of programming and scheduling, we have two very talented executives to build upon the foundation that Yusuf has created. I'm delighted to have her heading up our Africa team."
on 12:00:00 PM