Yusuf Nabee appointed as A+E Networks UK's new general manager for Africa, based in Johannesburg to look after the History, Lifetime and C+I channels. 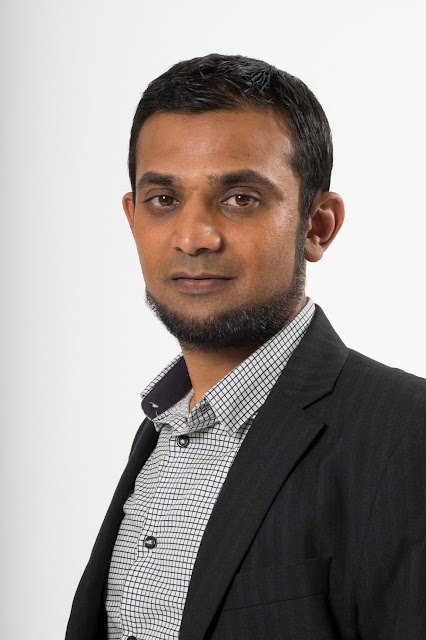 Yusuf Nabee, a former channel head of the the failed Glow TV channel that is now shutting down, also worked at the SABC as project manager on digital terrestrial television (DTT) and has now left Kagiso Media where he headed up special projects.

Yusuf Nabee will start as general manager for Africa for A+E Networks UK on 1 June where he will be responsible for building a full local team to drive the performance of A+E Networks' channels in Africa and to secure new distribution for channels.

"I'm very pleased to be joining the A+E Networks' family," says Yusuf Nabee in a statement. "I'm particularly excited at the opportunity to build on the base that A+E Networks has already established in Africa by expanding the company's presence across the continent and bringing more local flavour to its existing brands and content."

Nicolas Eglau says "Yusuf Nabee is [a] great addition to A+E Networks' senior team. We are confident that his proven track-record of launching new channels, commissioning content and increasing audience share in the competitive African TV landscape will enable A_E Networks to gain further scale in this exciting and important market."
on 11:27:00 AM