The South African Film and Television Awards drops Sun City, shifts award show back to Johannesburg as NFVF makes changes and gets boycotting producers back onboard. 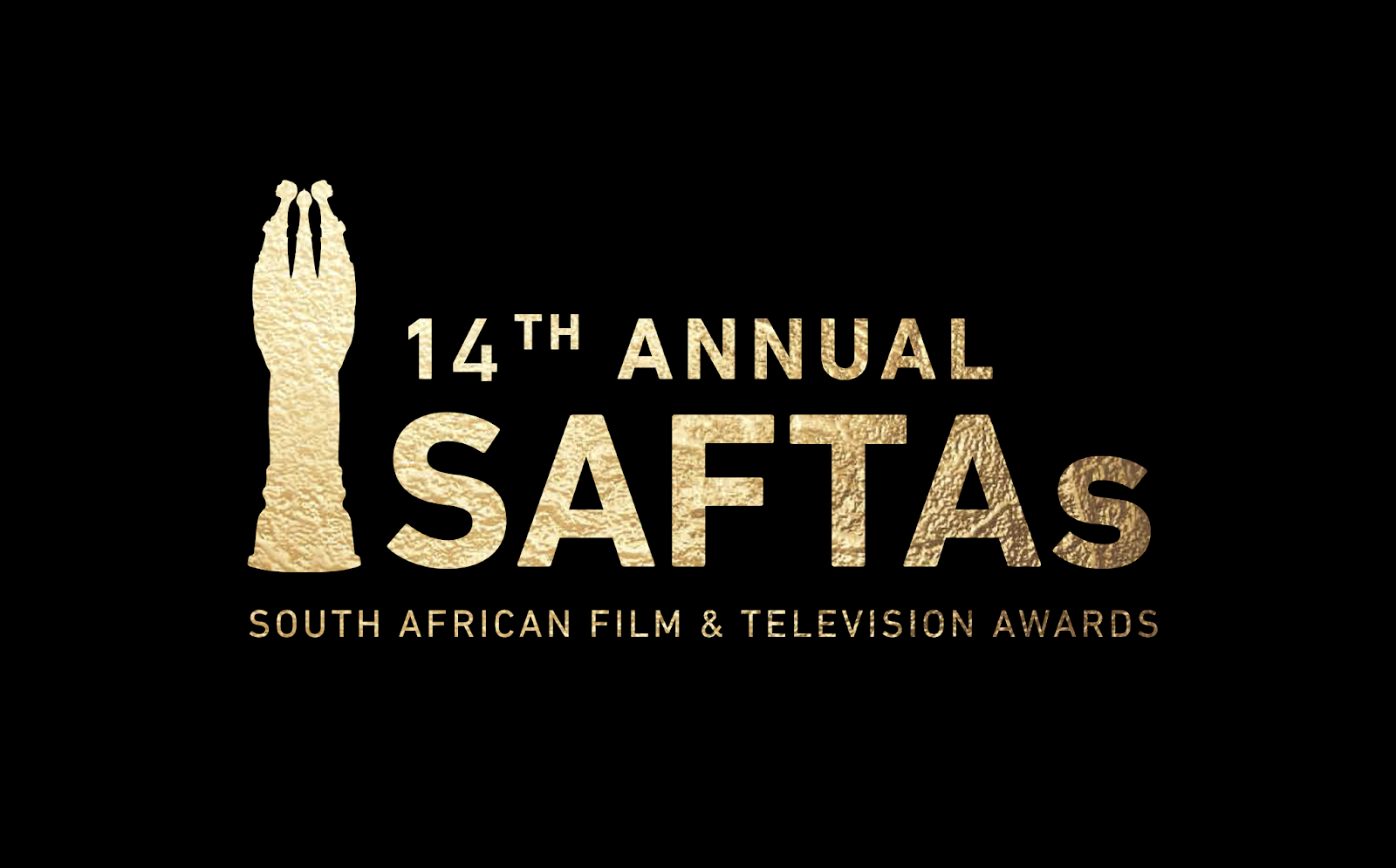 The South African Film and Television Awards (Saftas) is dropping Sun City as award show venue with the far-away and expensive money-waste of the past few years that is being curbed under new leadership and with the awards show returning to Johannesburg for 2020.

Local production companies who have been boycotting the awards including Word of Mouth productions and Ferguson Films are once again entering their shows for possible Golden Horns following discussions with the organisers.

Under new National Film and Video Foundation (NFVF) CEO, Makhosazana Khanyile, the 14th Saftas will once again be taking place in Johannesburg - this year at the Sandton Convention Centre on 27 and 28 March.

The NFVF inexplicably moved its annual award show to Sun City for 2017, 2018 and 2019 with critics and the TV and film industry who derided the decision and saw talent who had to drive there and often back afterwards late at night, also curtailing easy access and making it difficult for various media to try and cover the awards.

The NFVF wanted on-screen talent and producers to pay a "discount" price of between R3810 and R5566 to stay at Sun City in March 2019 for one night in order to attend the far-flung awards ceremony.

In late-2019 the NFVF decided to scupper Sun City and the huge additional expenses associated with mounting the days' long awards show at the holiday resort in the North West province and to return the awards show to Johannesburg.

The 14th Saftas will once again do a two-day awards show - on 27 March for the various crafts honouring technical categories, as well as on 28 March as the main awards show which will be televised on SABC2 from 19:00.

The NFVF has not yet said whether the important writers' categories will be returned after all writing awards were abruptly dumped without any prior warning from 2019's main show, angering the scriptwriting community and the larger TV and film industry.

"We are cognisant of the criticism that has been levelled towards the Saftas in past instalments and we are keen to show the industry our commitment to benchmarking against best practise," says Makhosazana Khanyile.

"To that end, the NFVF team met and consulted with the Baftas team to see what learnings could be incorporated into making these awards better and as a result, some categories were revised, and we feel we are inching closer to having an award show with proper and continued industry buy-in".

"Ensuring the credibility of the awards within the industry meant reaching out to some production companies that had previously boycotted the Saftas and we are pleased to announce that both Word of Mouth productions doing Muvhango on SABC2 and Ferguson Films producing The Queen on M-Net's Mzansi Magic have once again entered their work for consideration into the awards".

"We continuously aim to improve the prestige of the Golden Horn," she says.
on 10:40:00 AM