South Africa's TV and film biz laughs over up to R5566 to stay over for the 13th Saftas, as organisers fail to talk to producers over their growing award show boycott. 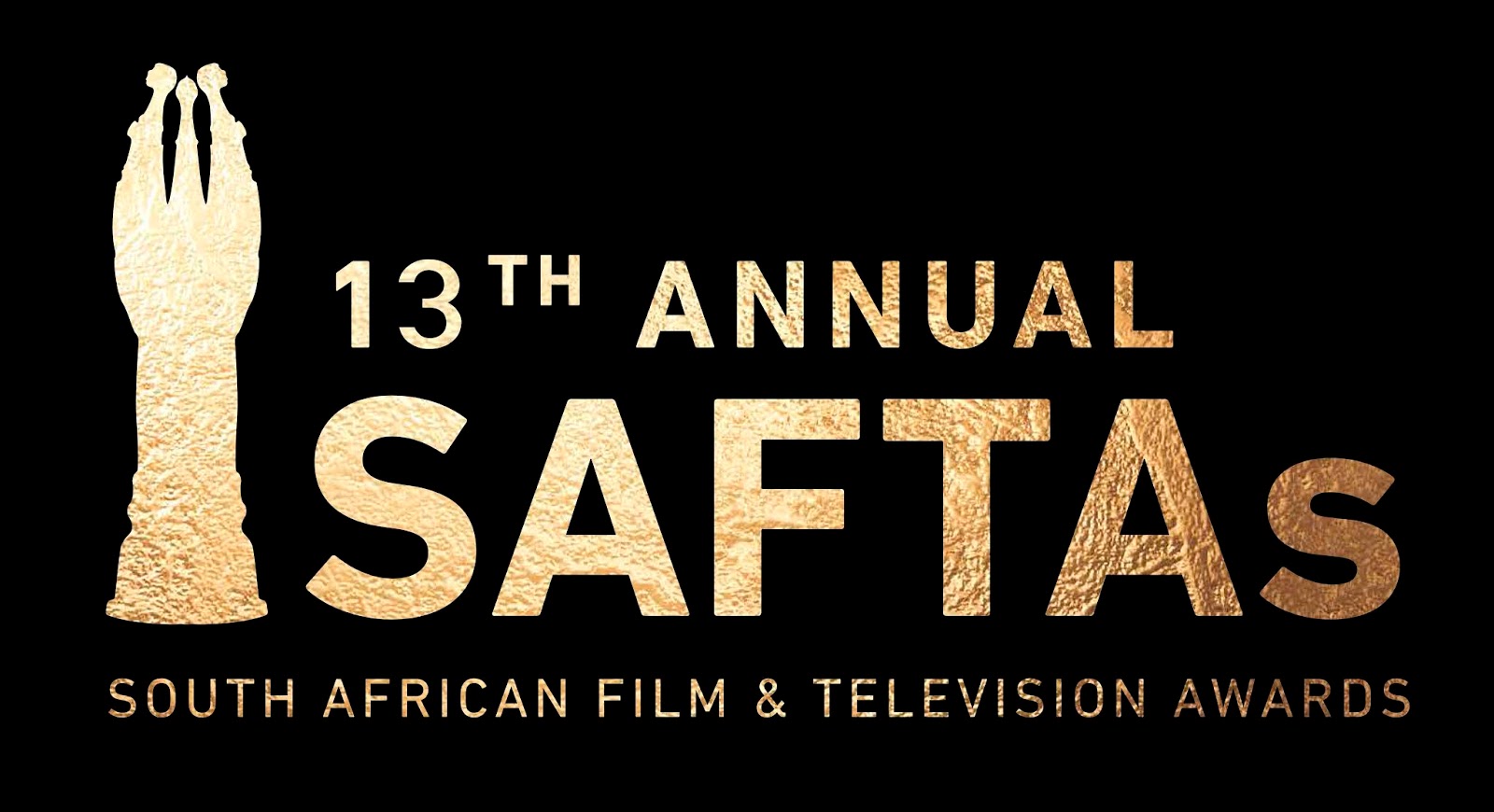 Nominees, producers and on-screen talent are laughing at the NFVF and the 13th South African Film and Television Awards (Saftas) who want them to pay a "discount" price of between R3810 and R5566 to stay at Sun City for one night in order to attend the far-flung awards ceremony.

Meanwhile Safta organisers admit that they've done nothing the past year to specifically reach out to upset producers and have meetings, listening or mediation sessions, while a growing number of production companies are boycotting the awards they want nothing to do with.

The 13th Saftas - again criticised by South Africa's TV industry and with even more producers boycotting the awards -  made special "discount" rates available at Sun City for people to stay over on 2 March.

Organised and held by the National Film and Video Foundation (NFVF) that is funded by the department of arts and culture, the 13th Saftas ceremony will be produced by Clive Morris Productions this year and broadcast on Saturday, 2 March on SABC2.

While South Africa's TV and film industry is going through a recession with multiple production companies struggling in an industry that has shed hundreds of jobs especially over the past year, guests, producers and nominees wanting to attend the far-away 13th Saftas at Sun City, as well as media wanting to cover it, have to pay for their travel and accommodation, with the "discount code" price ranging from an eye-watering R3810 for a twin room single in the Cascades hotel, to R5566 for a luxury twin room double in The Palace hotel.

"I laughed when I received the notification that came after the invite," says actress-presenter-producer Rosie Motene.

Producers who don't want to speak publicly, said the past two weeks that they want to try and get their nominated talent to attend but complained privately that there wasn't enough time, that they don't understand how certain shows and people are nominated in certain categories where they don't seem to belong, don't know which categories will form part of the "technical awards" and which will be in the "main awards", and are struggling to get details from the Saftas organisers to try and make plans to attend.

Besides driving there and back late at night if not able to stay over, tickets to attend the actual 13th Saftas awards ceremony are being sold through Computicket costing R300, giving the public a chance to attend for the first time.

Previously held over 2-nights, the untelevised technical awards evening - annually marred by embarrassing technical faults and problems similar to the main televised show - has this year been moved to the same day and will happen on this Saturday morning from 11:00 to 13:00.

The so-called "performance awards will take place at 20:00 with hosts Pearl Modiadie and Thomas Msengana, with the broadcast starting at 19:00 on Saturday evening covering the red carpet arrivals and interviews, and the awards ceremony starting from 20:00.

Even more production companies and producers are boycotting the NFVF's Saftas this year than in the past who among them are making the biggest and most watched shows on South African television with a combined audience of millions of viewers.

Their growing Saftas boycott comes as unhappiness with the local South African film and TV award ceremony keeps growing and will again make the Saftas winners for 2019 not truly legitimate and reflective of the totality of the local TV industry's body of work.

Also missing-in-action are all of the shows from Ferguson Films like The Queen and The Throne on M-Net's Mzansi Magic (DStv 161), including the eligible first season of The Imposter.

As a result, viewers are not able to vote for any of these shows who are excluded by the NFVF and Saftas organisers and judges from the viewers vote in the Most Popular Soap/Telenovela category.

Previously the producers of several production companies have had concerns around the Saftas secrecy and lack of transparency and inclusivity, the process and judging process, other issues that they said are not being addressed and getting resolved, and even called the Saftas "not fair".

Asked for comment from the Saftas organisers on the growing boycott and producers who refuse to enter the awards, Neo Moretlwe, NFVF communication coordinator, told TVwithThinus on Wednesday that " as of yet, none of the stated producers has engaged us on this matter".

"We value their work and their contribution to the industry and as such, are ready and available to meet and discuss their concerns".

Asked what the NFVF and Saftas organisers have done since last year when producers also as in previous years refused to enter, Neo Moretlwe said that in the past the main issue related specifically to the Saftas adjudication process.

"The NFVF, along with the Safta committee, have responded to the stated concerns and worked tirelessly in revising these guidelines over the years."

"There has also been a dedicated focus on ensuring that the production companies - who are ultimately responsible for submitting television shows and performers for consideration, understand the overall processes."

"To improve compliance the call for entries was sent directly to the industry as well as broadcast across all our social media platforms, posted on the NFVF website and distributed to all media houses".

"All submissions go through an intense judging process made up out of more than 200 industry experts across South Africa following which, final tallies are audited by a reputable audit firm before the winner announcements are made," said Neo Moretlwe.


Media in the dark

Meanwhile, media have been complaining about the lack of timeous information from the Saftas in the way that American press are kept in the loop with the Oscars and Emmys award shows regarding things like press attendance and the media room, media accreditation, what is happening with the red carpet and who deals with media and press enquiries.

While covering the awards ceremony is presumably important for both the NFVF to showcase the industry it is supposed to help, as well as for the media, due to the distance and late night ending, many media houses and outlets can't or are unwilling to send journalists to cover the Saftas.

This year there has again also been a huge lack of Safta awards build-up coverage in the media, a lack of profile and other interviews with the nominees, and basically no in-depth coverage of the various stars and producers due to a lack of awards show public relations.

A PR agency was only appointed extremely recently, with the NFVF and Saftas losing out on coverage and pre-show buzz that is an integral ingredient of any award show ecosystem.

Asked if the Saftas is hosting press this year, Neo Moretlwe says "unfortunately, due to budget constraints, the NFVF is unable to accommodate media this year. Some of the event sponsors have taken the liberty to invite media directly at their own cost."

With most media clueless as to who deals with the Saftas and asked if there is PR agency, Neo Moretlwe says "the NFVF has recently appointed Instinctif Partners as its PR agency".


ALSO READ: TV CRITIC'S NOTEBOOK. A dream that remains a nightmare: Here's why the NFVF's 13th South African Film and Television Awards of 2019 once again looks like it's going to be a mess.