Rami Chuene exits Ferguson Films' troubled The Queen on Mzansi Magic, says 'I won't be getting into details as advised by my legal team'. 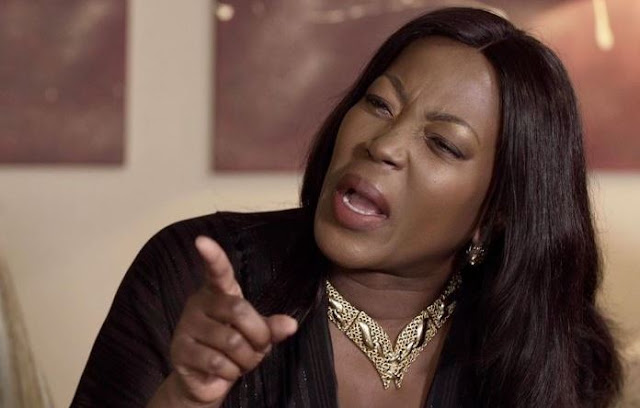 On social media, the actress, known for her role as Gracious Mabuza, said that her stint on The Queen has come to an end.

"Unfortunately, I won't be getting into details as advised by my legal team. I still have to finish shooting and I'm hoping to execute as excellently, exceptionally and professionally as I always have."

Rami Chuene joins 4 other actors who have been axed and left The Queen over the course of the last year, including Stembiso Khoza, Khanya Mkangisa, Khayakazi Kula and Moshe Ndiki, while veteran actress Vatiswa Ndara was involved in an acrimonious exit from iGazi, that was also produced by Ferguson Films.

According to reports there had allegedly been a breakdown in the relationship between Rami Chuene and the Ferguson producer-couple Connie and Shona after the actress showed support for actress Vatiswa Ndara who wrote an open letter to the minister of arts and culture.
on 10:07:00 AM