kykNET's new 2020 reality show, Plaasjapie, looking for 20 contestants to go live in a barn and work on a farm with Ewan Strydom as presenter. 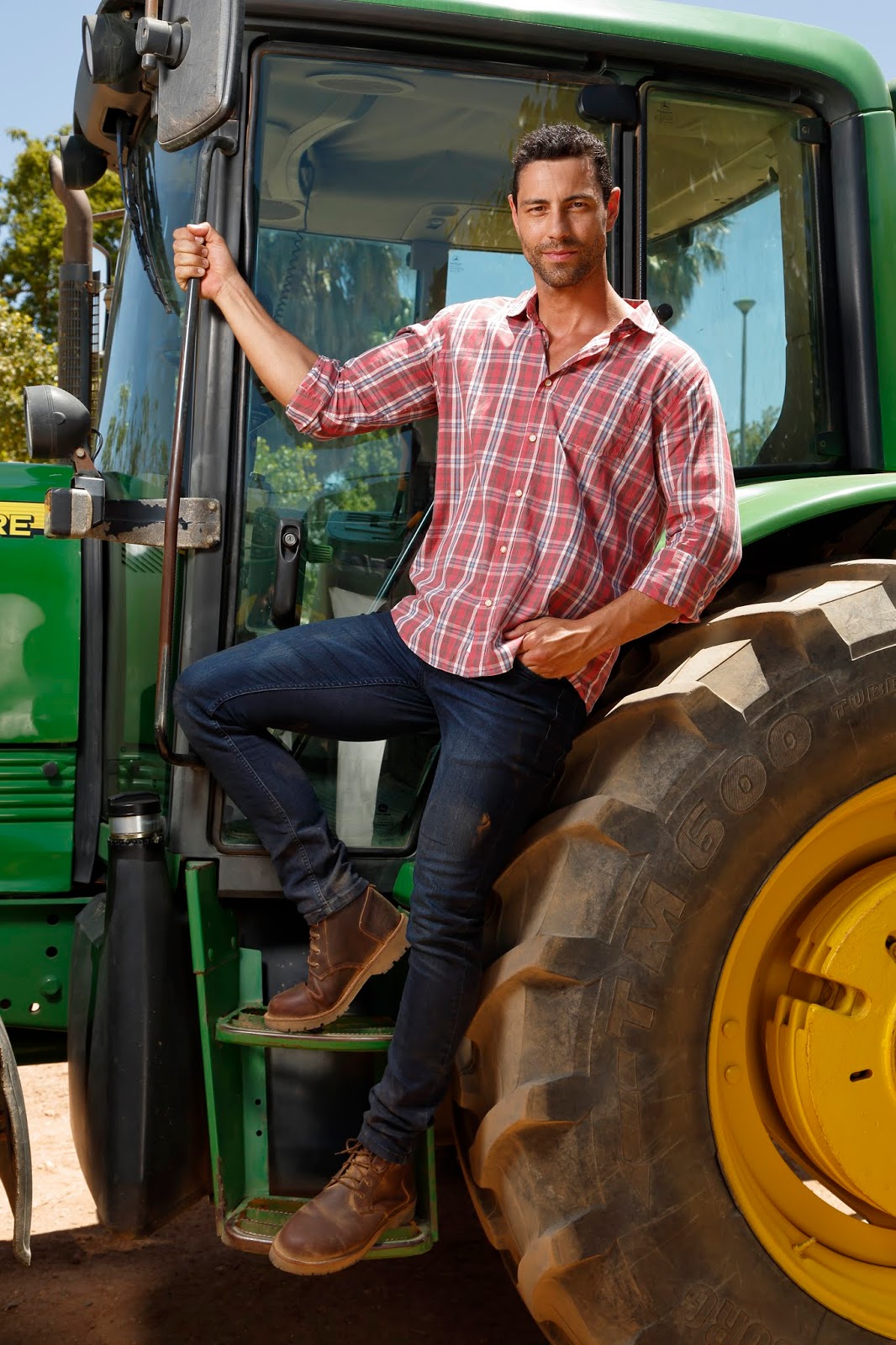 kykNET (DStv 144) is staying at the farm for the Afrikaans pay-TV channel's next reality venture in 2020, Plaasjapie, in which 20 city slickers from across South Africa will have to work on a farm and live in a barn as they're whittled down to find a winner.

Cloistered on a farm somewhere in the Western Cape, Infinity Films is now looking for 20 complete city slickers who are willing to go and get up with the roosters, work, compete and do without any of the luxuries of city living for a month in the channel's new reality show.

Somewhat similar to E!'s Filthy Rich: Cattle Drive reality show of 2005 and following on from the success of Boer Soek 'n Vrou on kykNET in which love-seekers go to try and find a "connection" with lonely South African farmers, Plaasjapie will parachute 20 contestants from across South Africa to a working farm to test their endurance and skill to survive the rural farm life.

The Bravo! presenter Ewan Strydom - now complete with a 5'o clock shadow on his jawline - will be the Plaasjapie presenter with the 20 contestants who will live together in a barn and get whittled down episode by episode as the majority decides, Survivor-style, who has to leave. 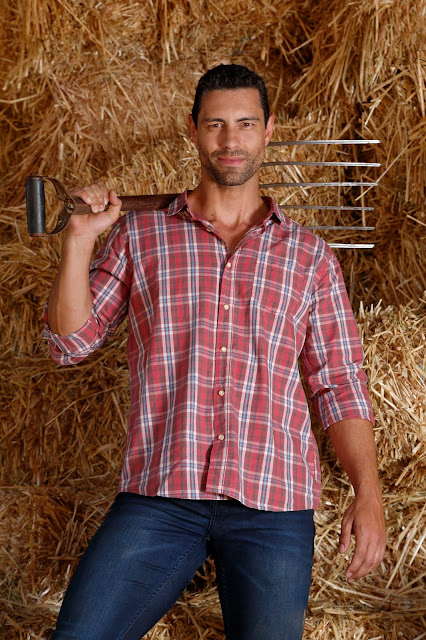 The requirement is that a contestant must have no farm, farming, or farmer experience and be willing to live in a barn for a month. According to the producers contestants will have to "survive the basic elements on a farm - meaning none of the luxuries found on modern-day farms".

"Those who can outwit their teammates in the challenges will get the chance to win some luxuries for themselves, but the rest will have to feel how it was to live on a farm from years ago," says the show.

"Plaasjapie isn't just about survival and physical labour on a farm. It's about strategy, determination and being smarter than the other contestants, as well as making plans because that's what farmers do."

Some of the challenges will be group challenges, while some will be individual challenges. "Figure out who are your real friends and who are wolves in sheep's clothing," says kykNET.

People have until 15 February 2020 to enter at www.kykNET.tv for Plaasjapie.