MultiChoice apologises for bad communication over billing changes and DStv over-charge mistakes: 'We certainly could have done better'. 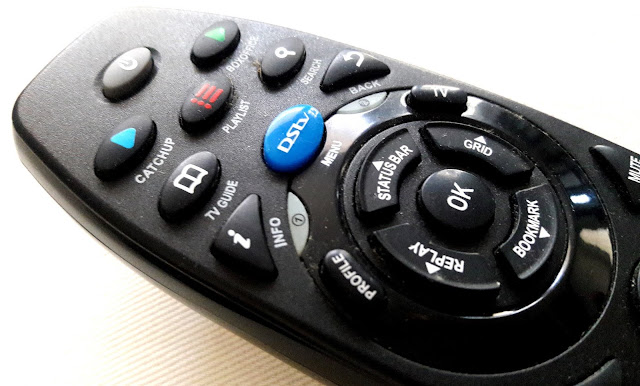 MultiChoice is apologising for the pay-TV operator's bad communication to customers, its call centre problems as well as billing problems and overcharging mistakes as a result of switching to a new billing system which has angered and confused thousands of DStv subscribers.

DStv subscribers are urged to check their bills after thousands of customers have been seen double billing as well as overcharges ranging from R20 to even R1 000, leading to a flood of complaints on HelloPeter, in the media, on social media and to MultiChoice.

While an initial statement from MultiChoice to the media failed to apologise, Mark Rayner, MultiChoice South Africa CEO is now saying that the Randburg-based pay-TV operator messed up in not properly communicating to DStv subscribers and with billing mistakes and that it is apologising unreservedly".

In an interview with Joanne Joseph on the 702 radio station, Mark Rayner explained that "A couple of weeks ago in late August we made a major change to our billing system to simplify the way our billing is handled for our customers."

"Around our customers who have our DStv Price Lock product in this month we collapsed the billing into one single account and double-billed the hardware portion of that contract."

"So the majority of the bill is for the subscription, the small amount is for the Explora. It's moved that billing from arrears to advanced, which means that in this particular month there's a double billing. So that's something that we really didn't communicate well to our customers and we apologise unreservedly."

"There was another problem as well where we had customers experiencing some small amounts of overcharging and I can tell the customers with confidence we reversed all of those charges and any credits will be reflecting on their account."

"Where we really need to take it on the chin and apologise unreservedly is we didn't communicate this well in advance," said Mark Rayner. He said that although MultiChoice's intentions were good to try and simplify things longer-term the pay-TV operator messed up with subscribers and the smaller amounts they've been billed for.

Several listeners called in to complain about MultiChoice's services, about A+E Networks' History, Lifetime and Crime+Investigation Network channels being dumped from DStv at the end of the month, and being placed on hold for very long by the MultiChoice Call Centre.

Laetitia from Soweto who was trying to get answers on her overbilled account said "I was sent from pillar to post. Last week I had to pay R1000. Then they said I must pay another R300. I asked what is it for? Nobody could tell me. Nobody knows what's going on. I tried to speak to team leaders. I was told that they are in meetings. They make you hold on for almost 2 hours on the phone. It's just a total mess."