DStv customers should check their bills after thousands of subscribers complain about problems and overcharging. 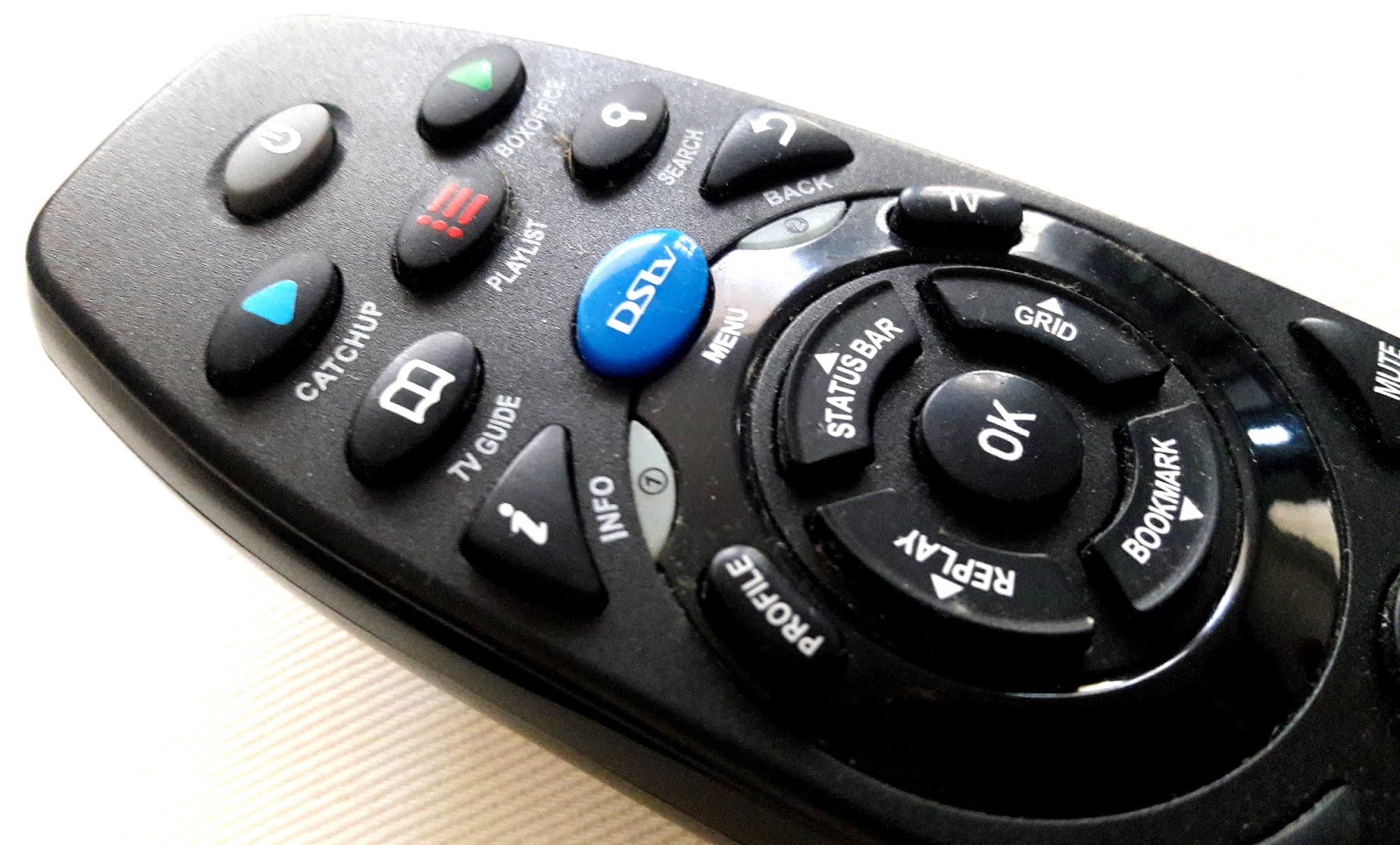 DStv customers should check their bills for problems after thousands of subscribers have complained about problems and of being over-charged by hundreds of rand and some by up to R1000 since MultiChoice changed its billing system.

"I called to escalate the complaint, but they did nothing about it," said a DStv Price Lock subscriber.

DStv subscriber Sharon Baran says she was billed an additional R150 by MultiChoice for September and after escalating the issue is being ignored by the pay-TV operator.

"I was overcharged by about R150 on 1 September. I queried via email on 6 September and I was promised a refund," she wrote on DStv's complaint website. "After a reference number and 6 emails, my requests are now being ignored and I’m still awaiting my refund. It is illegal but DStv doesn’t seem to care, or reply to my emails."

DStv subscriber Belinda Tolmay wrote that "On 4 September a debit order was taken for R950.10. Nobody at customer service could explain why this amount has gone off, it was escalated 4 times and up to today, nobody has advised anything. I received an SMS today saying that my debit order on 4 Oct is going to be R1074.10!! Why!!!"

"I am currently holding on a call that has lasted 35 minutes, but still no answers. I have now been told that a manager by the name of Firaaz Mahommed is escalating the query again. I need answers, please. Why was Sept debit order R950.10 and Oct R1074.10?"

"I am on a Price Lock Premium. My monthly payment is supposed to be R749, which includes DStv Premium and Access fees, plus monthly DStv Explora and Wifi Connector."

Ntabiseng Motsei, MultiChoice spokesperson, told TVwithThinus that "The launch of additional services over the years created complexity in our billing, making it more difficult for customers to understand their billing. There were different payment dates for different services, which led to inconsistent information on how much to pay (because of the different dates) and a need to pay multiple times a month."

"Following feedback from our customers, we have now consolidated all services on a customer’s account resulting in easier billing – there’s only one amount to pay and only one payment required each month."

"Customers now also have the flexibility of being able to add services (like Box Office rentals) or upgrade their package during the month, and only pay for those changes on their next payment date."

"Previously, the hardware portion of the Price Lock instalment was billed in arrears, now it is billed in advance, bringing it in line with how subscription is billed each month. We’d like to assure our customers that this change will have no impact on the overall cost of your Price Lock contract, which remains at the price you signed up for."
on 12:06:00 PM