Ben Said back at eNCA as news director. 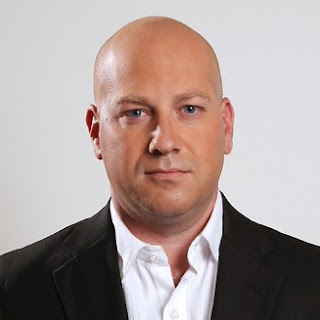 TV news veteran Ben Said is back at eNCA (DStv 403) and has rejoined the South African TV news channel in the position as eNCA news director.

Ben Said joined in July 2019 and will be responsible for editorial output, the channel told TVwithThinus.

After three and a half years in Istanbul, Ben Said has now returned to South Africa and eNCA.

Ben Said became a senior reporter covering a large number of stories for eNews on e.tv and was eventually appointed group news editor at eNCA. Throughout his first 15 year career at e.tv and later eNCA and although moving into a news management position he kept appearing from time to time to report on-air and to give analysis.
on 12:09:00 PM