Zoë Brown gone from SABC3's Expresso without explanation as SABC3 readies another Presenter Search on 3 for 2019 for a new Expresso presenter. 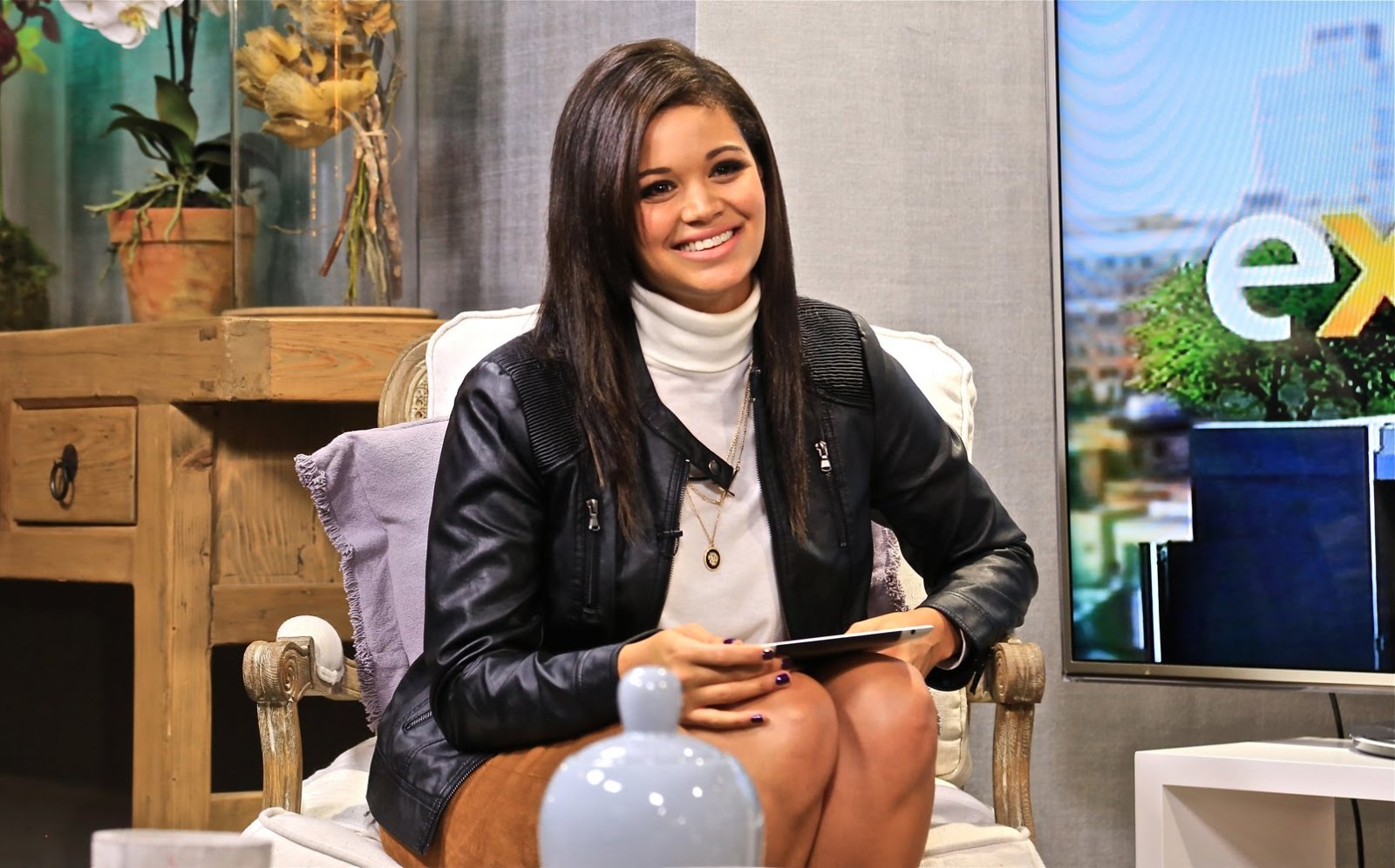 Zoë Brown has exited from SABC3's Expresso morning show after 4 years without an on-air farewell or explanation as SABC3 is ready to launch another new Presenter Search on 3 for 2019.

The 29-year old Zoë Brown joined Expresso in June 2015 after she was chosen as one of the winners in SABC3's Presenter Search on 3 competition.

Currently on an overseas holiday, Zoë Brown's last Expresso day was 29 June, coming shortly after the exit of Ewan Strydom at the end of April resigned and left to join the weekly Afrikaans magazine show on Bravo! on kykNET (DStv 144).

It's not clear whether Zoë Brown resigned or whether her contract wasn't renewed. There was no on-air farewell for Zoë Brown.

SABC3 hasn't responded to a media enquiry asking about Zoë Brown exit, and neither did Dumisa Lengwati, Expresso segment producer or Layinah Petersen, Expresso assistant producer, respond to emailed media enquiries made since 2 July and who TVwithThinus was referred to.

Zoë Brown's exit, alongside that of Danilo Acquisto who left Afternoon Express in late-2018, leave Jade Hubner of Top Billing as the only remaining 2015-winner of Presenter Search on 3 still on the air in a Tswelopele Productions and Cardova TV show for SABC3.

According to insiders, SABC3 is doing another 13-episode Presenter Search on 3 this year. Instead of looking for multiple presenters, SABC3 and Cardova will be looking for two people to replace the gap left by Zoë Brown and Ewan Strydom's exit.

Cardova says that "After 4 jam-packed years on the show, Zoë Brown presented her last episode on Friday 28 June, choosing to quietly and privately end her time on the Safta-winning programme."

"She is taking some well-deserved time off, after which she will continue on her journey in the broadcast and entertainment industry."

In the statement provided Zoë Brown says "Being part of Presenter Search on 3 and Expresso has truly been a life-changing journey. Never in my wildest dreams did I ever imagine a career in TV and I surprised myself at the joy and growth I experienced over the last 4 years."

"I feel privileged to have worked alongside the best presenters and crew in the country, and I will forever cherish my time with the Expresso family."

"Cardova Productions and Expresso wish Zoë all of the best in her future endeavours."
on 12:39:00 PM