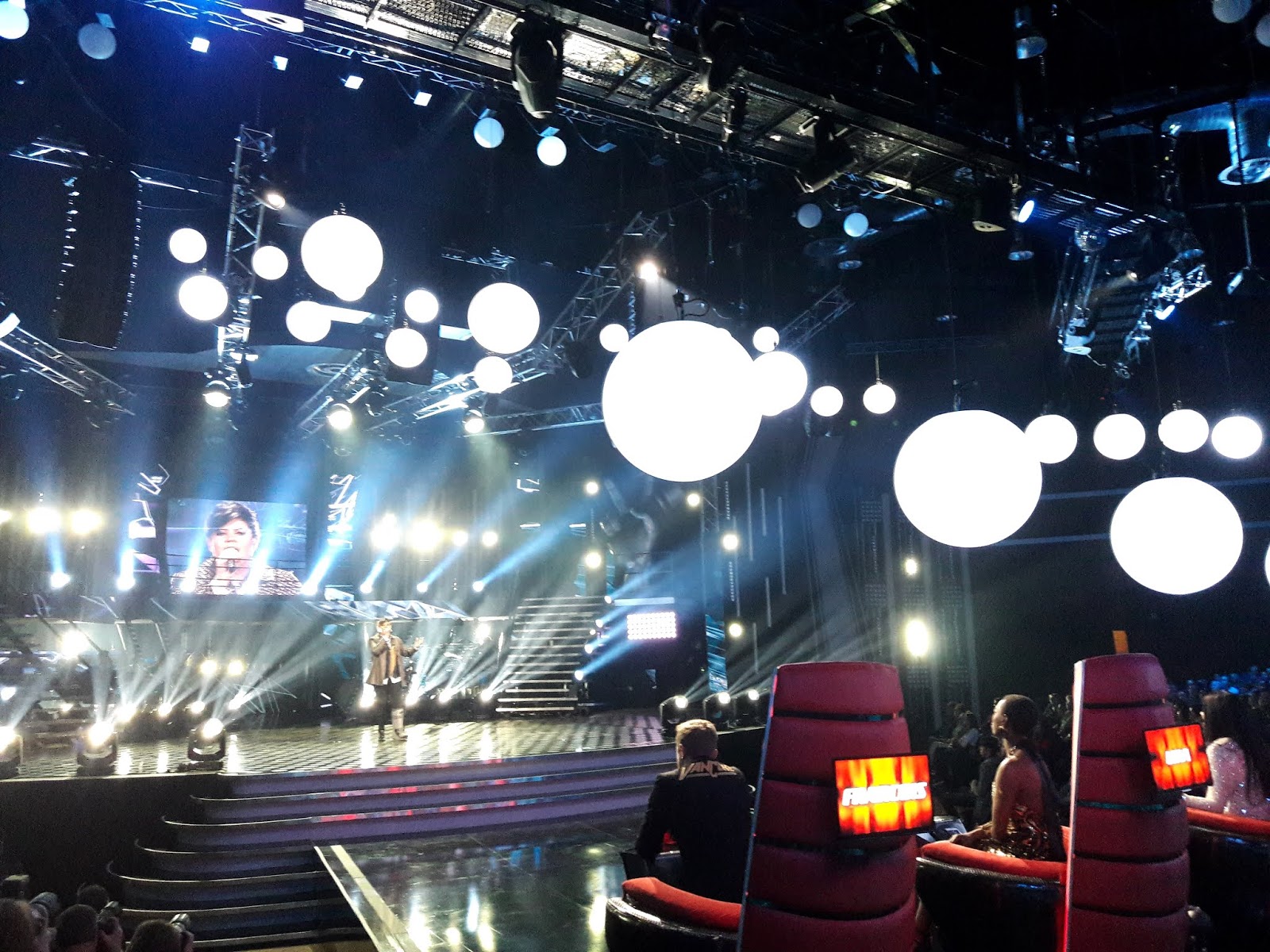 The very best magicians are the ones capable of pulling off such masterful and seamlessly artful illusions, that you forget that you're being tricked and completely come to believe in the immersively conjured-up world of make-believe they create.

South African TV has that in Darren Hayward, the director of The Voice South Africa on M-Net (DStv 101) whose découpage live television spectacle brims with glitter, truetone surround-sound and such powerfully choreographed walk-and-talk singing voices that it successfully transports even the most jaded non-believer to a world of must-believe magic. 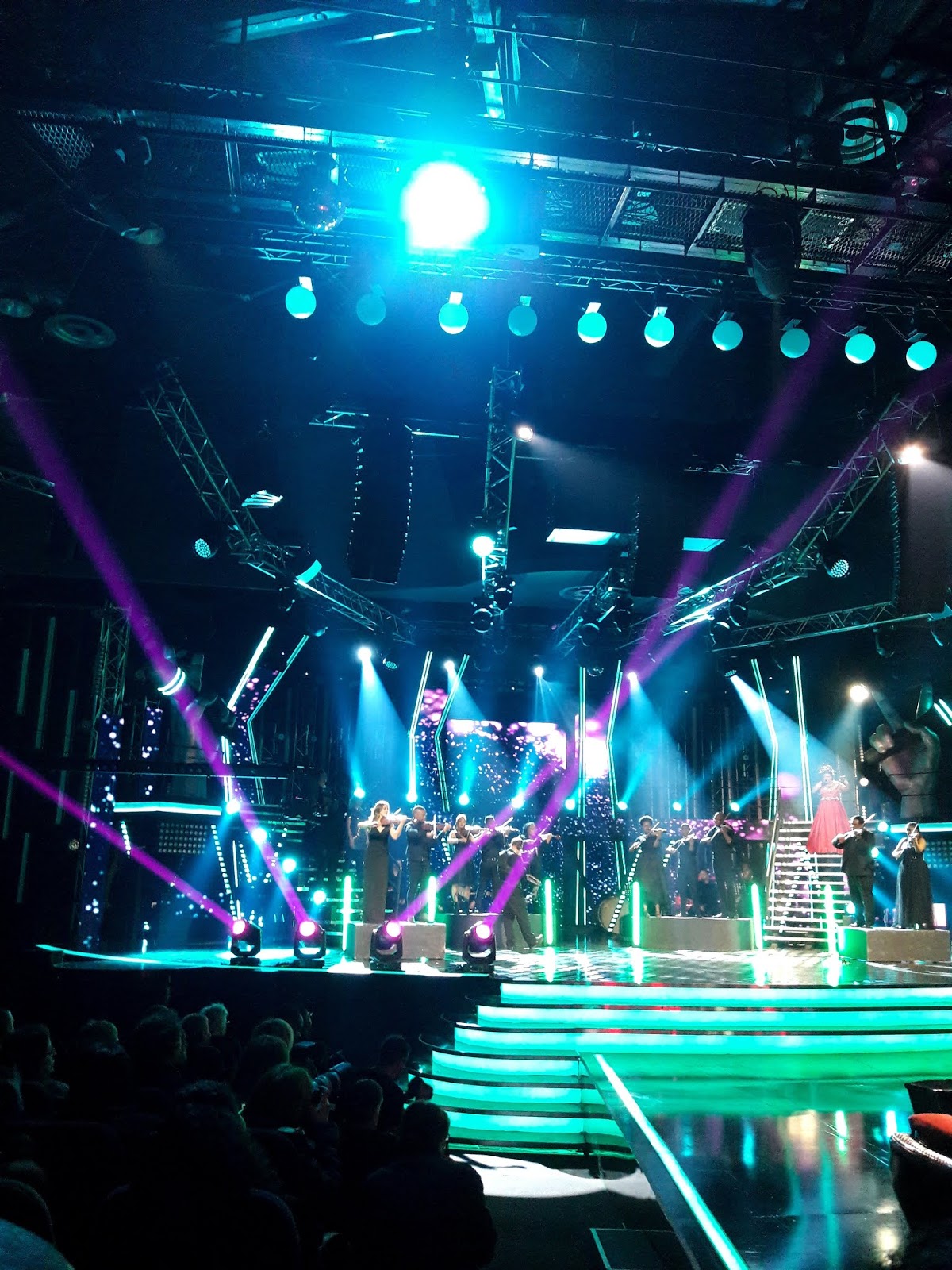 If there's a 4th season of The Voice SA on M-Net - and there should and must be - M-Net would do well to commission an additional separate episode as a sort of loose standing documentary, to slot in around the end of the season for broadcast.

It should just follows Darren Hayward, fly-on-the-wall style as a behind-the-scenes, making-of special entitled something like The Voice SA - The Director's Cut.

DStv subscribers deserve to see how this TV maestro makes the magic.

Similar to documentaries and series like the ones peeking behind-the-scenes of HBO's Game of Thrones, Oprah's final season and Netflix's Formula 1: Drive to Survive looking behind the veil of Formula One, a camera following Darren Hayward to show the ups and downs, crises and triumphs, stress and drama, and the challenges and beauty of putting episodes of The Voice South Africa together, is really a must.

It would be highly enjoyable to see.

Did you see the pyrotechnics? The moving balls in the sky? Did you notice how everything from bands and their instruments, grand pianos, backup dancers, and even pop-up light fixtures glide across the stage for musical numbers in perfectly (and intricately) choreographed musical numbers - only to seamlessly disappear the next?

It looks like sheer magic - and that's the successful aim - but it's part of insane prep work beforehand and a dazzling number of in-production moves by many people, executed in literally seconds, similar to the tyre changes that mark Formula 1 pit stop perfection. 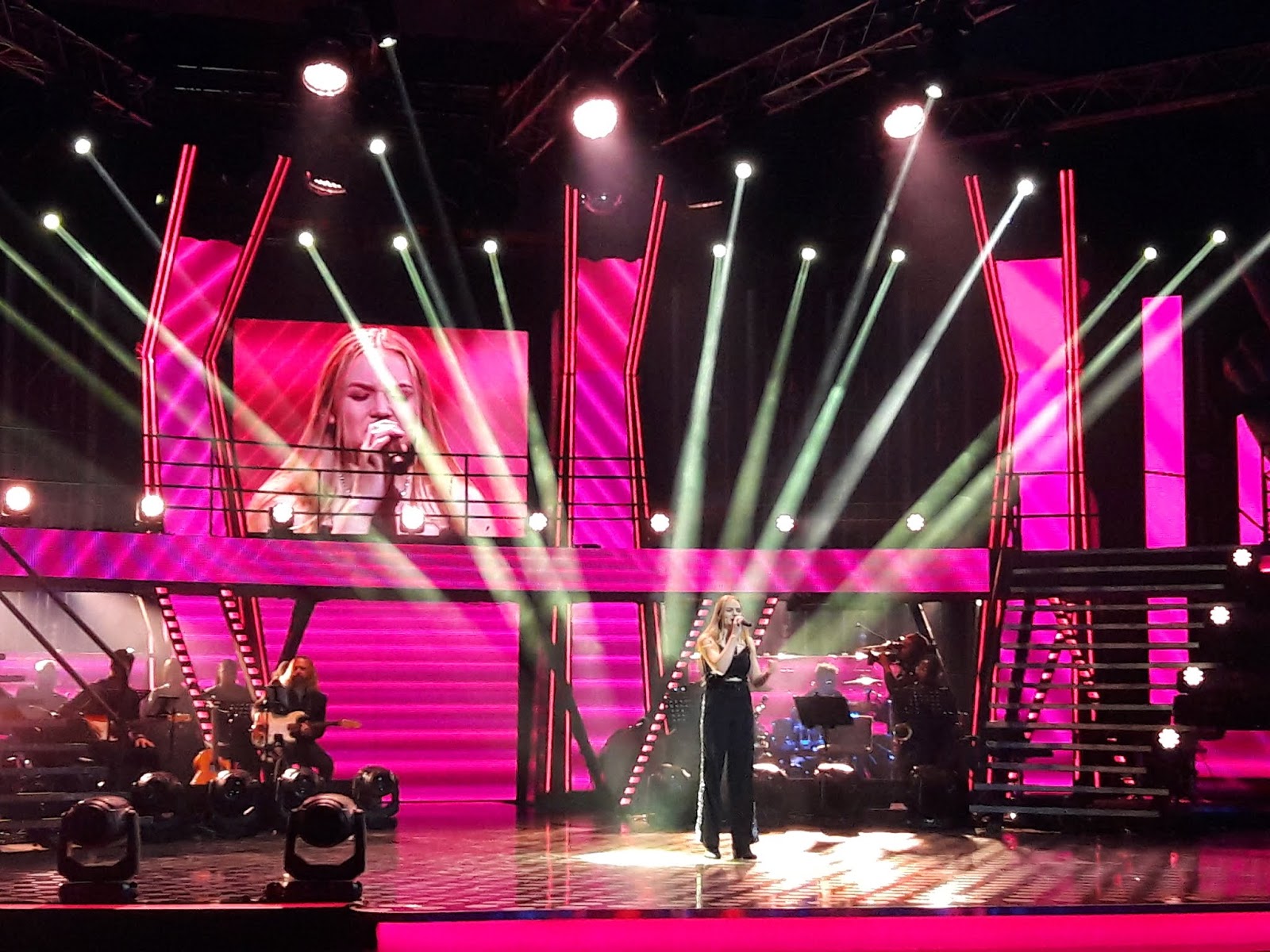 The man behind this all is director Darren Hayward, who not only sells you a TV dream but makes you believe it.

To step into Darren Hayward's dazzling creations for the weekly episodes of The Voice during the third season on M-Net was once again like being Mickey Mouse entering Disney's 1940-Fantasia: living video art for the ages. 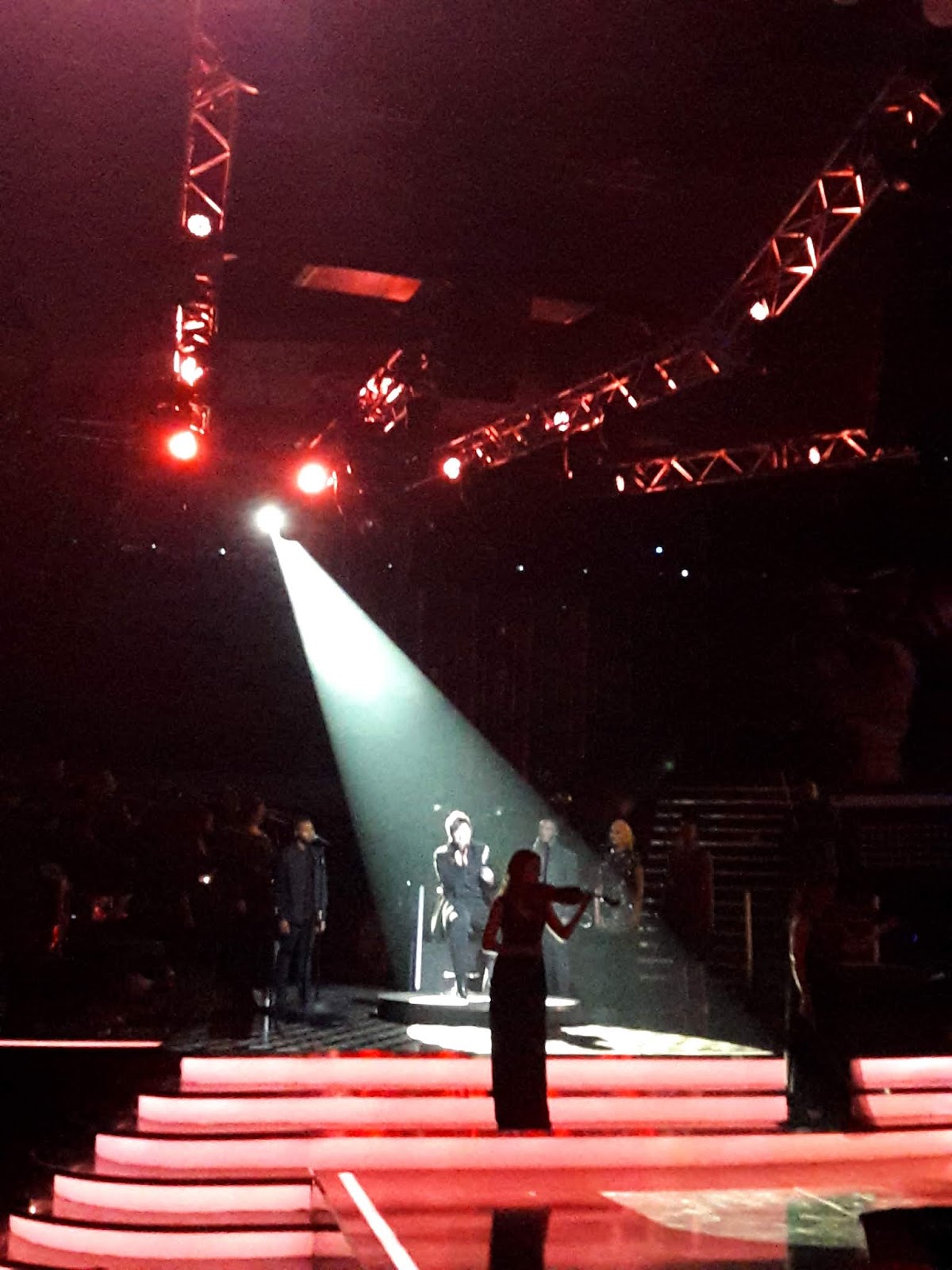 While The Voice SA is a TV show primarily for DStv subscribers and their home viewing consumption, Darren Hayward manages to achieve the near-impossible: a live TV show that is as utterly mesmerizing and great to watch in person as one of the seated audience members, as what it is to watch it on a flat TV screen.

Very rarely - simply due to logistics and technical specifications - can a show be done in an excellent way on-stage as a theatre production and simultaneously translate to be great as a 16:9 two-dimensional home theatre experience.

The Voice SA on M-Net is that rarity. 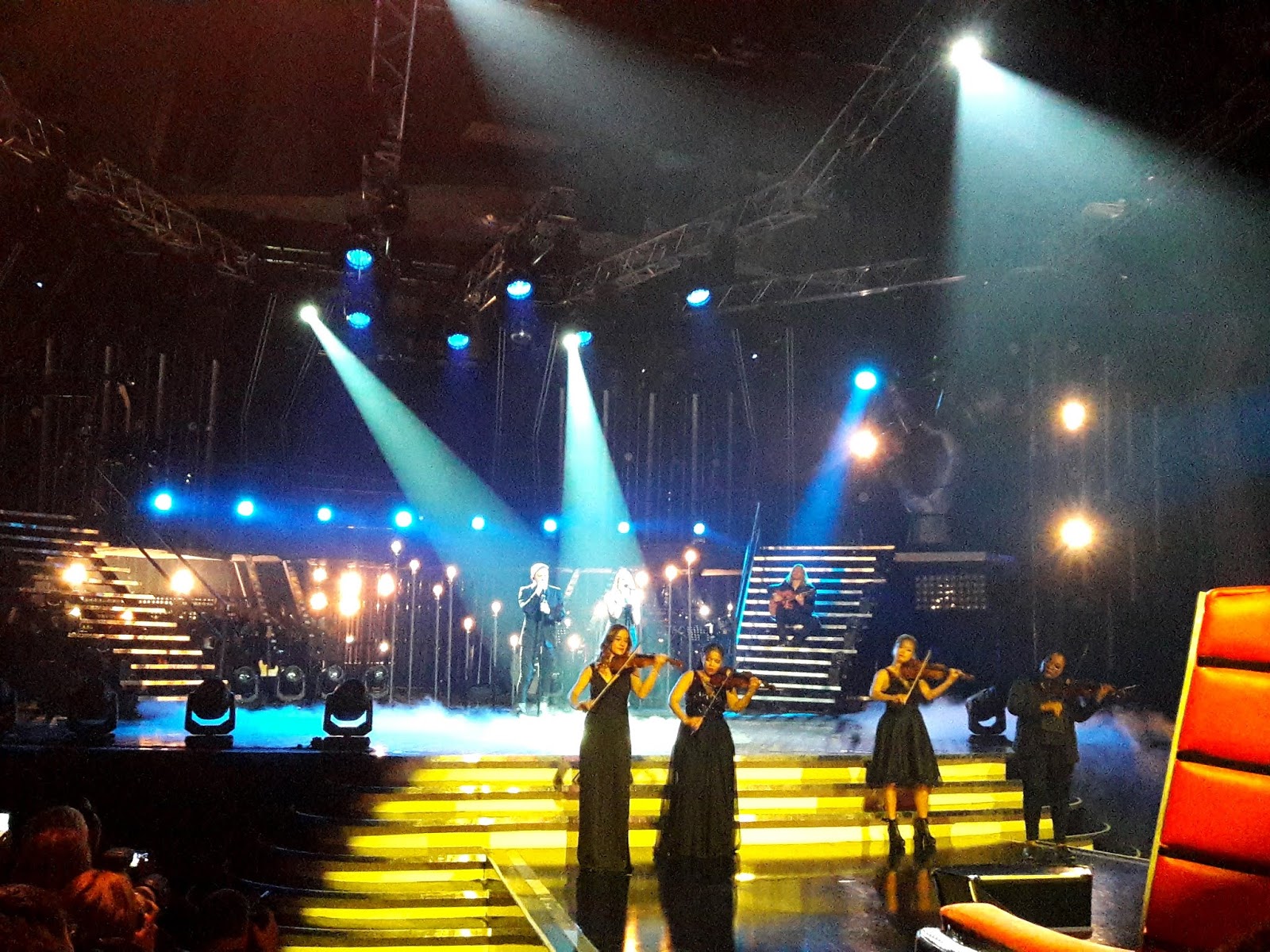 With just one breath, fearlessly, they're willing to dive far deeper than the rest of us, grabbing what they can, and bringing mulluscs to the surface. They open up the spectacular bits of beauty that they find, for all the world to see.

Darren Hayward once again dove deeper than ever before to find and properly showcase the beauty contained within the third season of The Voice SA on M-Net - beauty that's only attainable when you're able to hold your breath, dive deeper and stretch even further in the ever-onward search for TV pearl perfection.

ALSO READ: Tasché Burger from Brackenfell in Cape Town wins the 3rd season of The Voice South Africa on M-Net.
ALSO READ: 6 things we've learned about The Voice SA from M-Net's press conference after the third season finalé.
on 4:40:00 PM