From a male stripper to a lawyer and a police officer working in Londen are part of the 21 Nigerian housemates competing in the 4th season of M-Net West Africa's Big Brother Naija on DStv that is now done from a studio in Lagos. 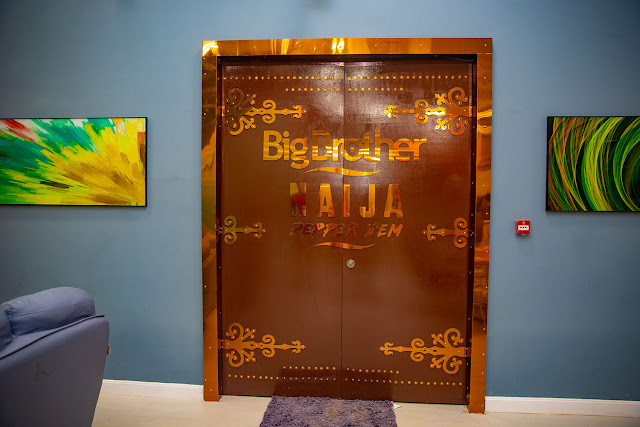 The 4th season of MultiChoice Africa and M-Net West Africa's Big Brother Naija reality show started on Sunday night on DStv channel 198, shown across Sub-Saharan Africa including South Africa with the theme of "Pepper Dem", and including contestants ranging from a male stripper and a lawyer to a music video vixen and someone working as a police officer in London.

The 4th season, produced from Lagos, Nigeria this year, has been done before with Nigerian contestants housed in Johannesburg but has been shifted to an undisclosed new studio facility in Lagos.

The 4th season is the first time that Big Brother Naija has been done from Nigeria since 2006, after which production was moved to South Africa due to security issues, production and logistical challenges, high production costs, electricity interruptions and the fact that South Africa had an existing Big Brother house available that was used for Big Brother Africa.

Ebuka Obi-Uchendu is again the host of the upcoming 4th season of Big Brother Naija, with the former housemate who presented the second season in 2017 and the third season that started in January 2018.

MultiChoice and M-Net had a studio launch event for media for Big Brother Naija but didn't invite any South African press although journalists from elsewhere across the African continent were invited and included to attend in Lagos.

Journalists from various countries across Africa were given access in the run-up to the launch of the new season but MultiChoice excluded South Africa, although Big Brother Naija has a growing following in South Africa with many DStv subscribers following the reality show.

MultiChoice had journalists from various countries across Africa for a week in Lagos, giving them access to experience the preparations for Sunday's live show launch and having them spend a night in the Big Brother Naija house.

Almost none of the invited journalists filed or reported stories beforehand, nor ran any interviews with MultiChoice or M-Net executives or the show producers, and the majority are yet to report anything they've experienced, the stay inside the camera-house, about what they've seen or background about the new studio and production this season, after the access they got.

While several journalists from across Africa attended a press conference with John Ugbe, MultiChoice Nigeria CEO, and Femi Odugbemi, the MultiChoice

The 4th season of Big Brother Naija will now run for 99 days, a week longer than previously announced, although MultiChoice and M-Net didn't give a reason nor explained the adjustment.

The live show launch included musical performances by Teni like "Uyo meyo" and Burna Boy belting out songs like "Dangote", "On the low" and "Killin' dem", while DJ Neptune was the show's DJ.

The winner of the 4th season of Big Brother Naija will get N60 million (R2.34 million) in prize money. 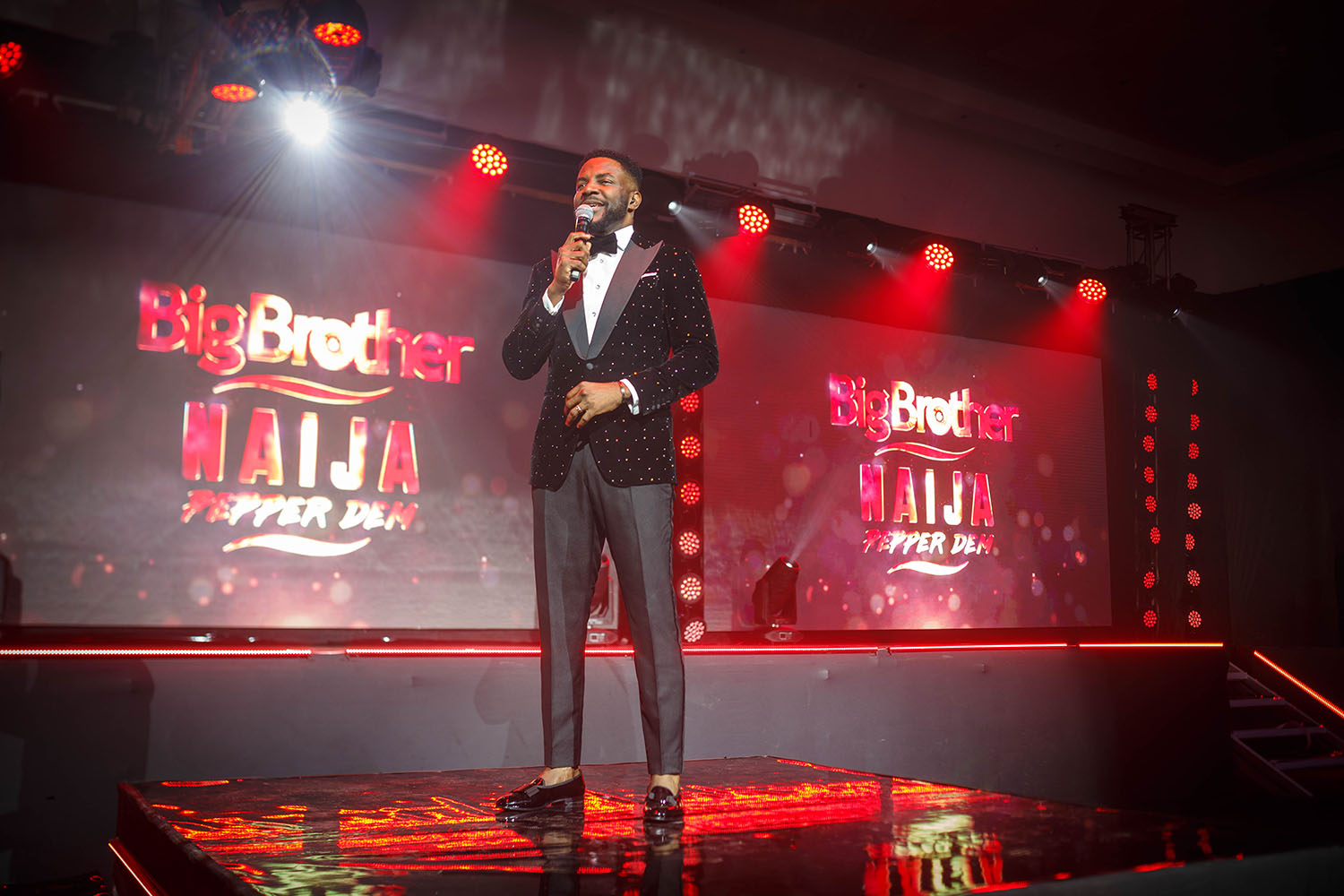 These internet channels will also feature additional Big Brother Naija content, including interviews with the music artists and the evictees after the Sunday eviction shows.

In a prepared quote attributed to John Ugbe, MultiChoice Nigeria CEO, in Nigeria he says "We're proud of the work everyone has delivered to bring this show to viewers' television screens and devices. Our customers are in for a treat and this season is going to be even bigger and hotter and more importantly, it’s taking place right here in Nigeria".

The same quote is attributed as being said by other MultiChoice executives who have their names attached to it and saying the same quote in other African countries, for instance Ghana.

"Big Brother Naija continues to amass a growing following across the continent and we want to guarantee fans that they're in for a thrilling season. With additional Big Brother Naija content on our Africa Magic YouTube channel, we are giving fans more reasons to follow and enjoy all the moments the show promises to bring".

In a new Big Brother Naija "social media rule book" issued to some media, MultiChoice is warning the media about the use of photography and video content from the show. 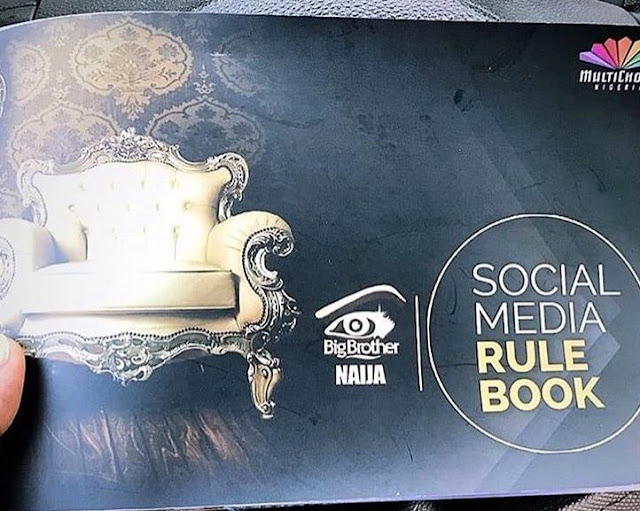 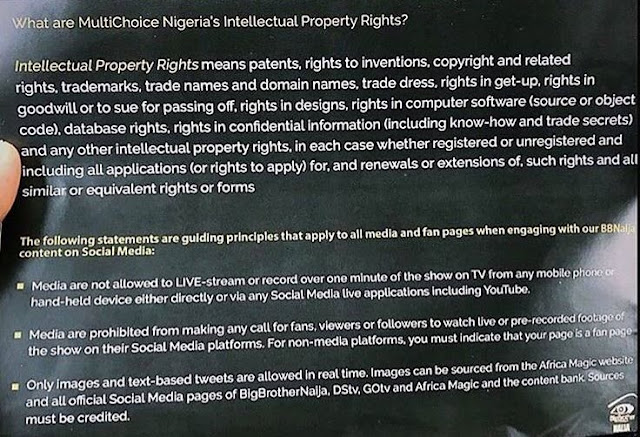 Here are the 21 contestants in the 4th season of Big Brother Naija: 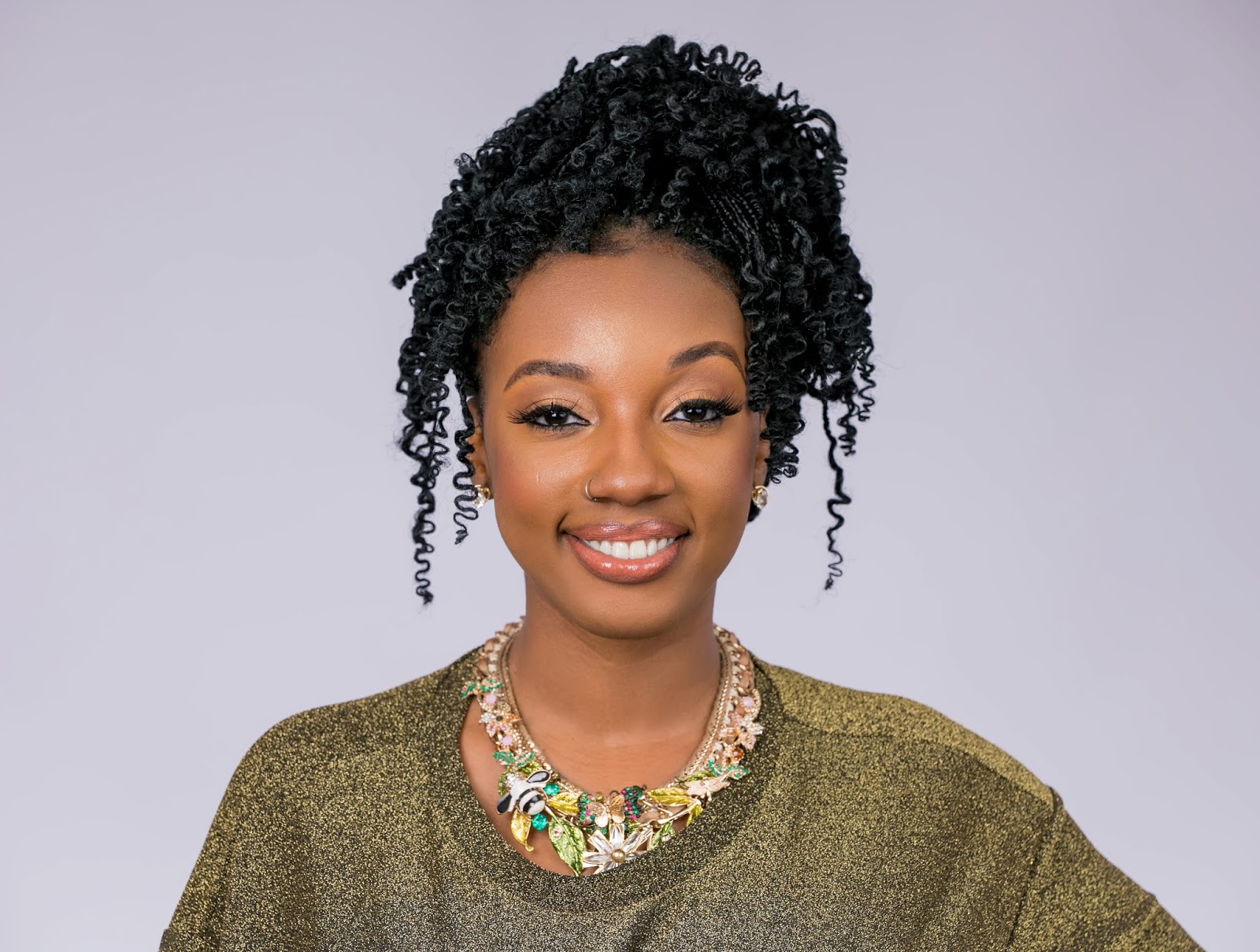 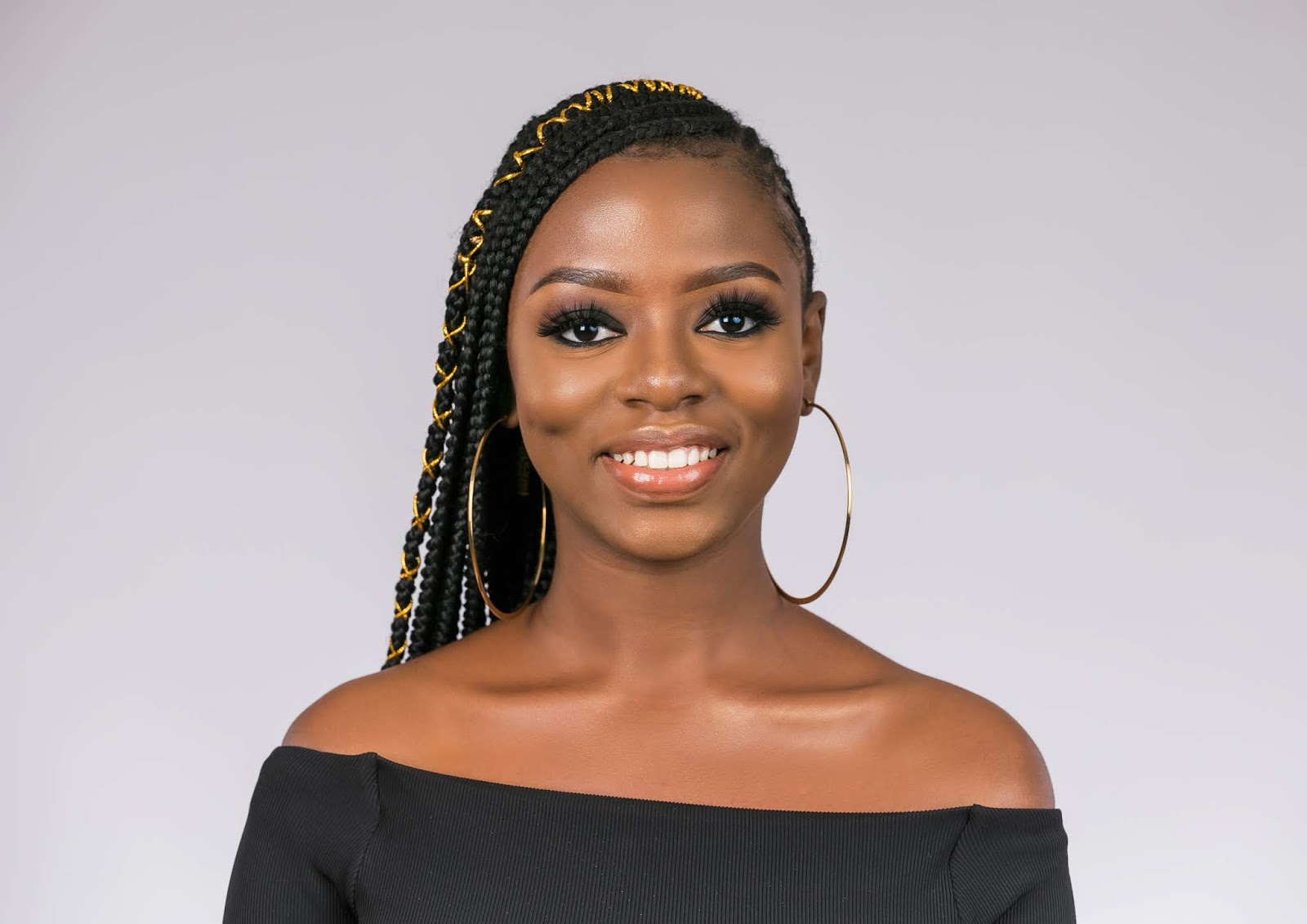 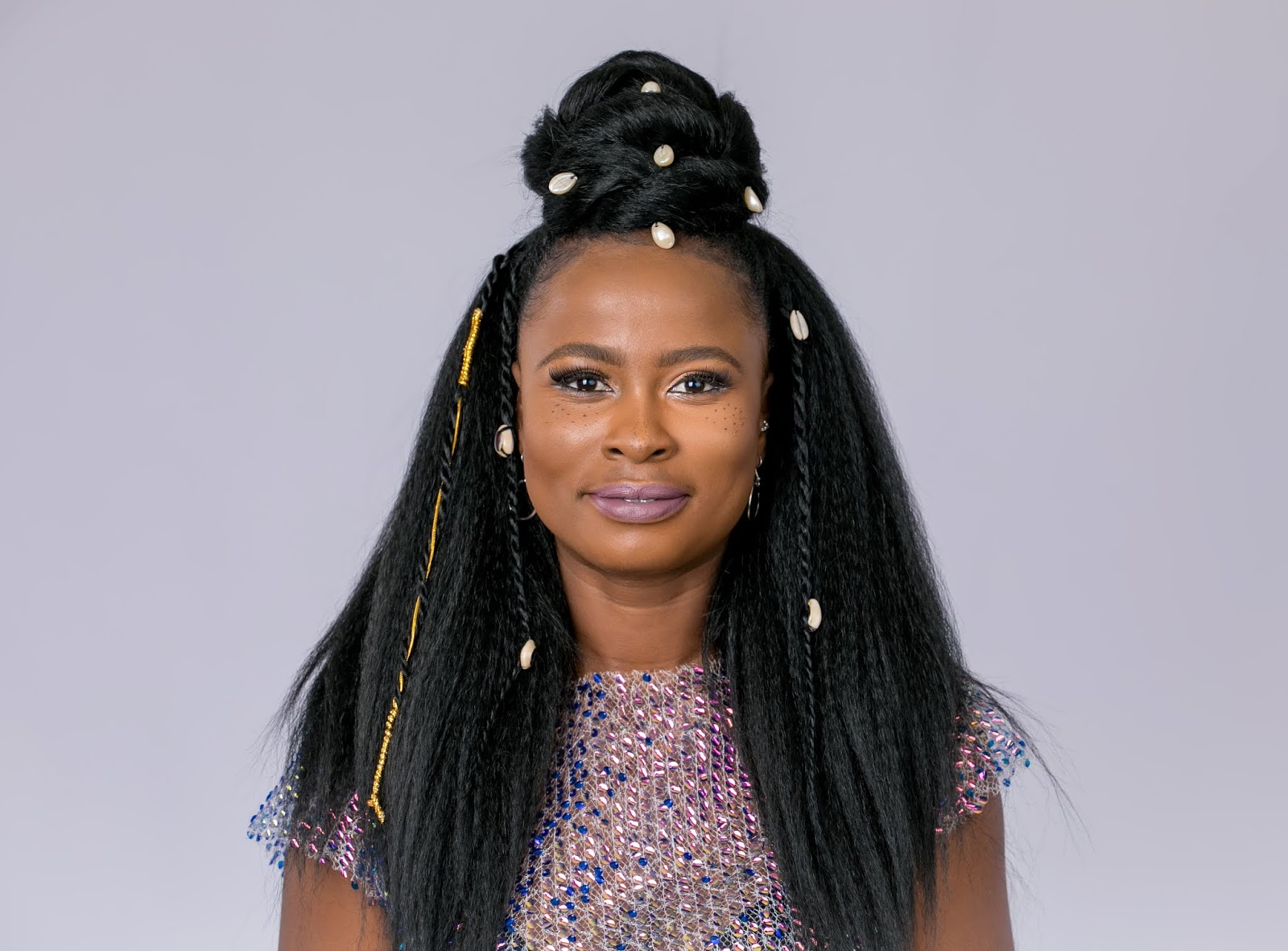 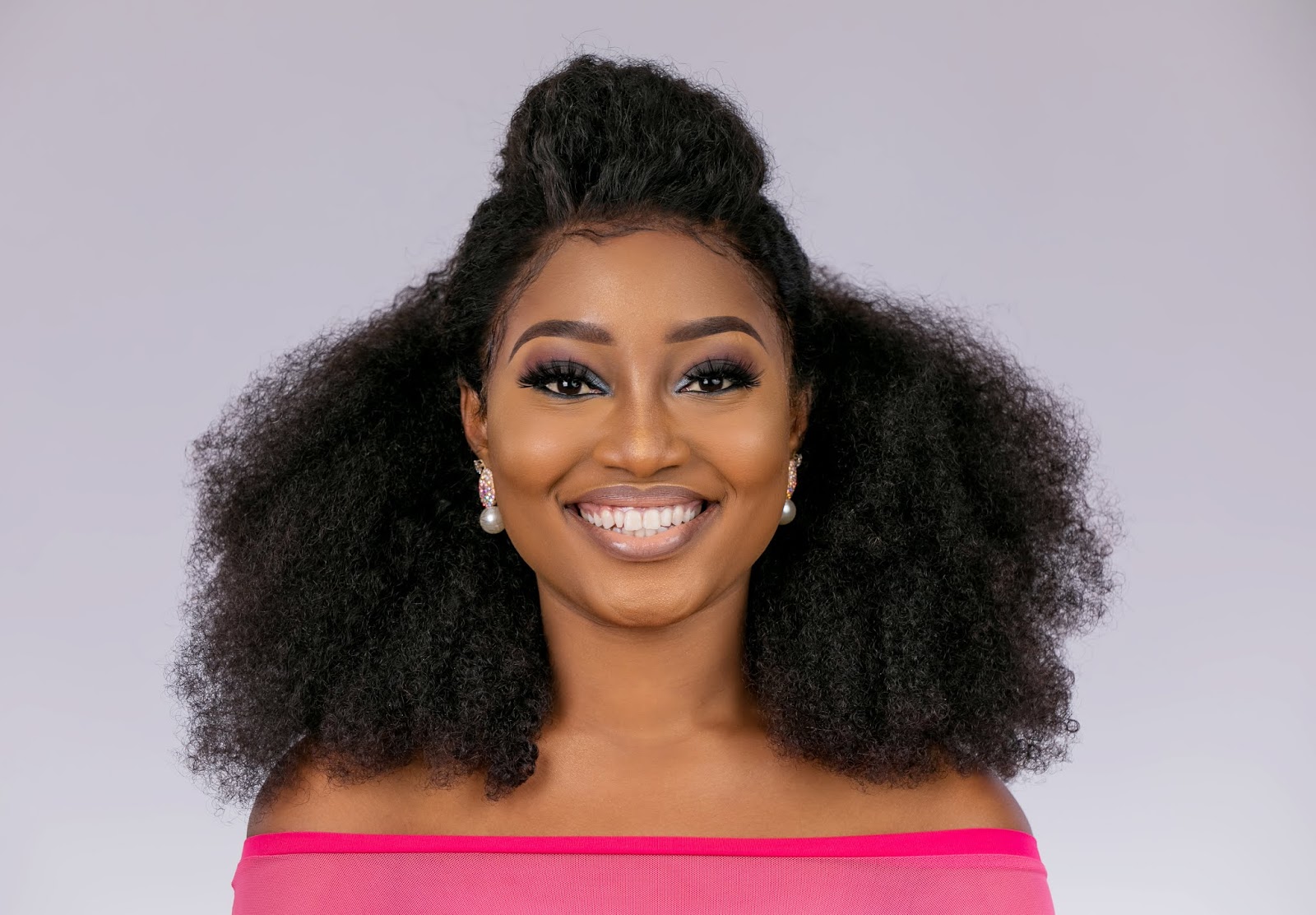 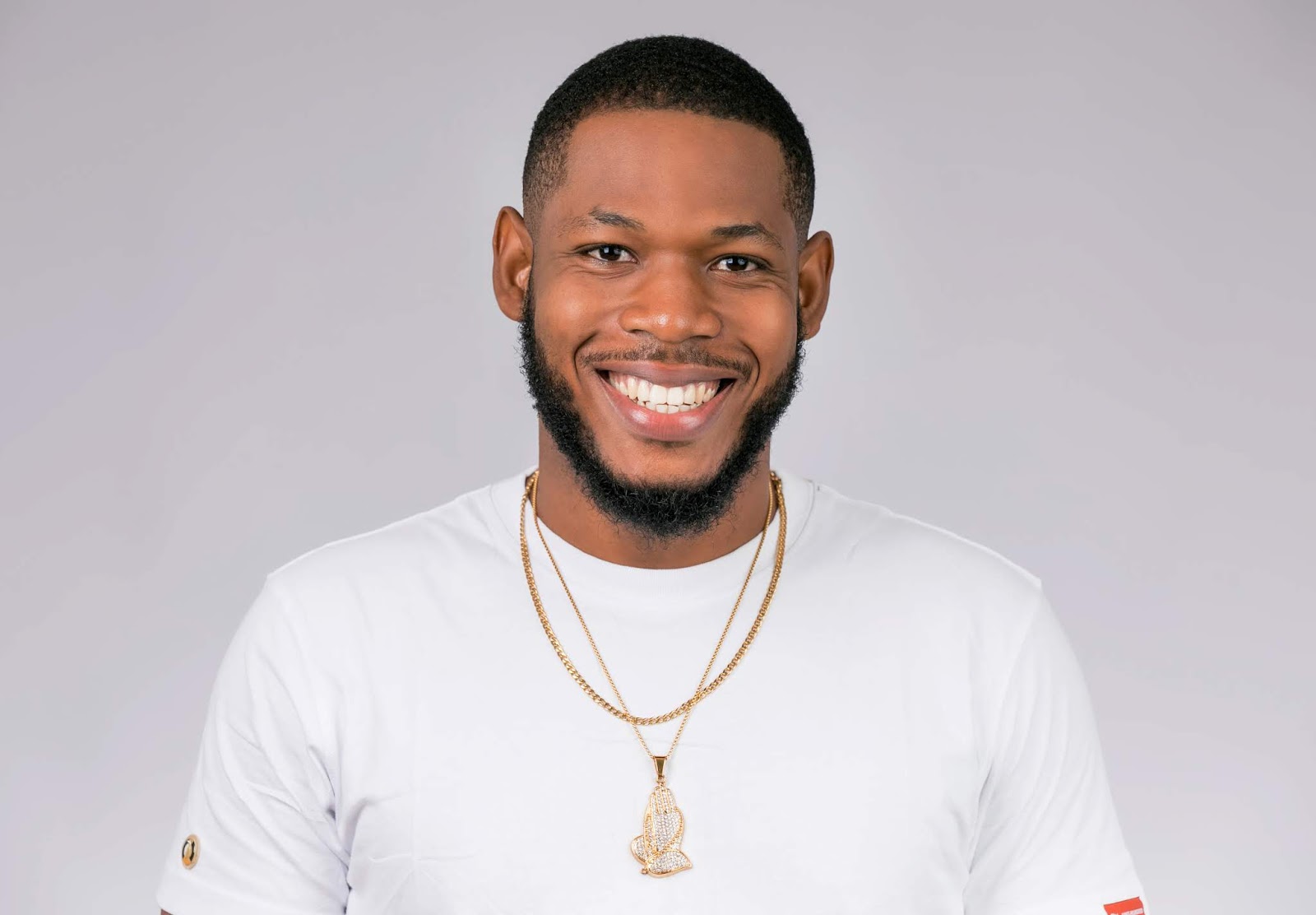 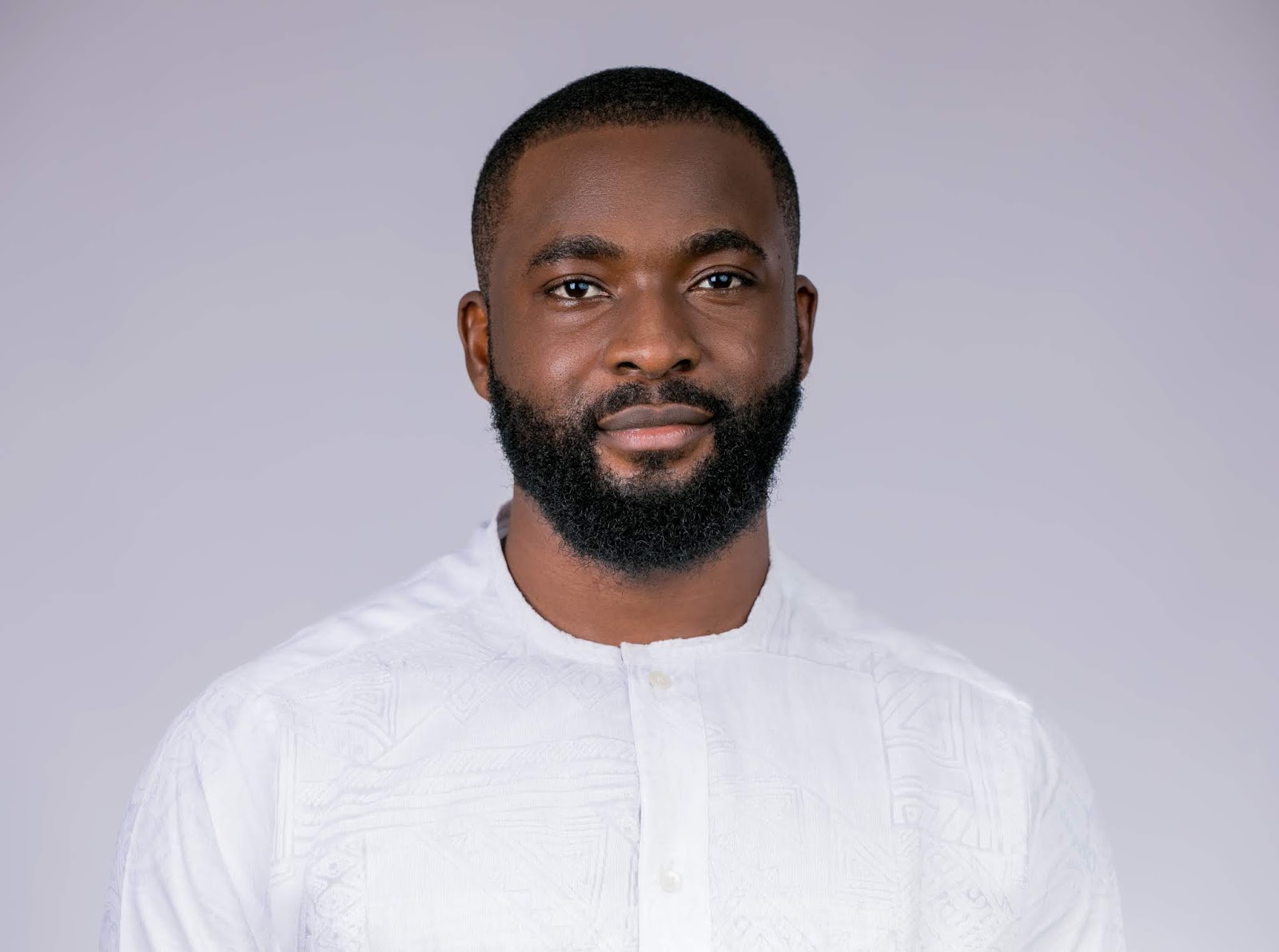 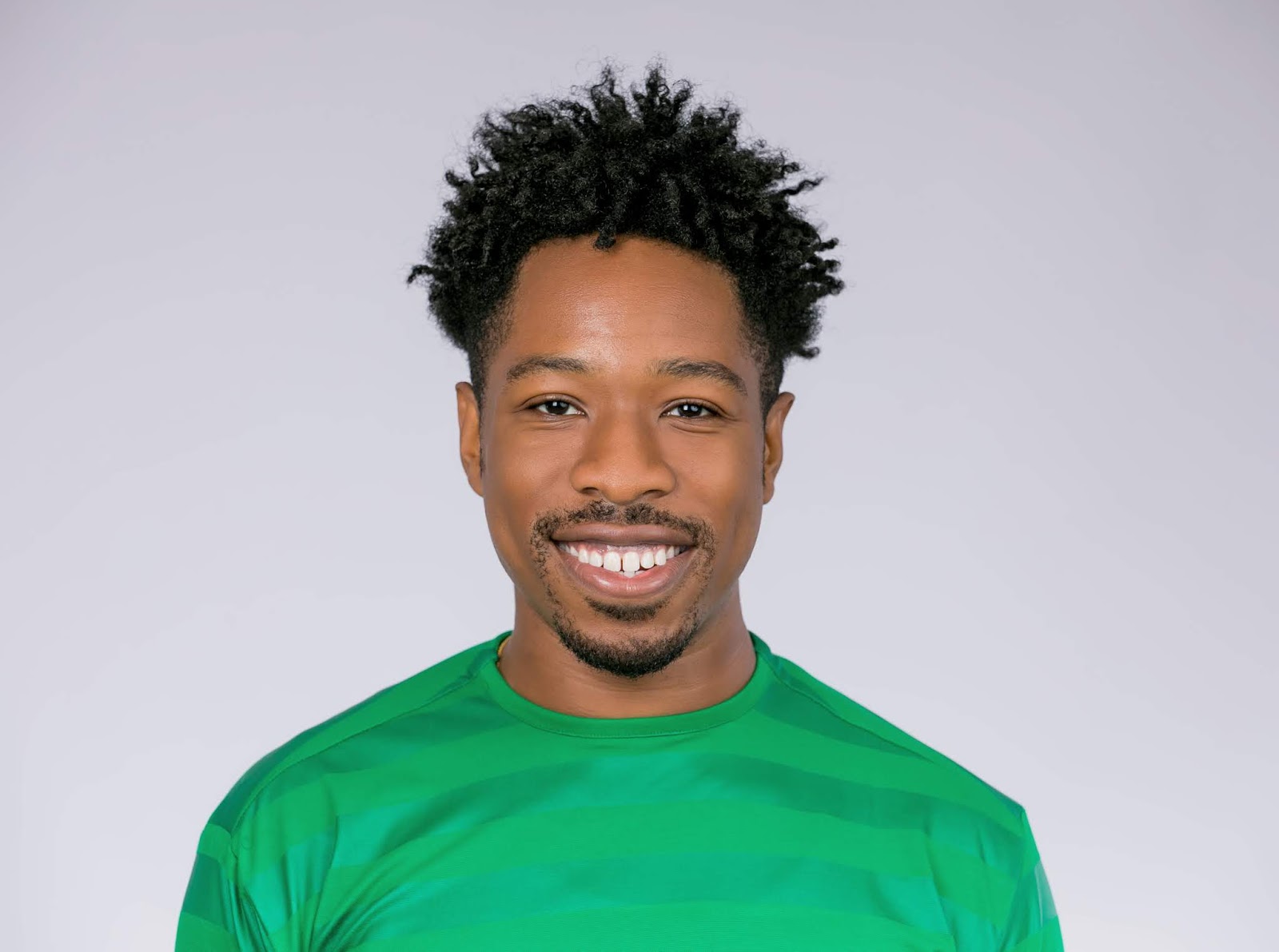 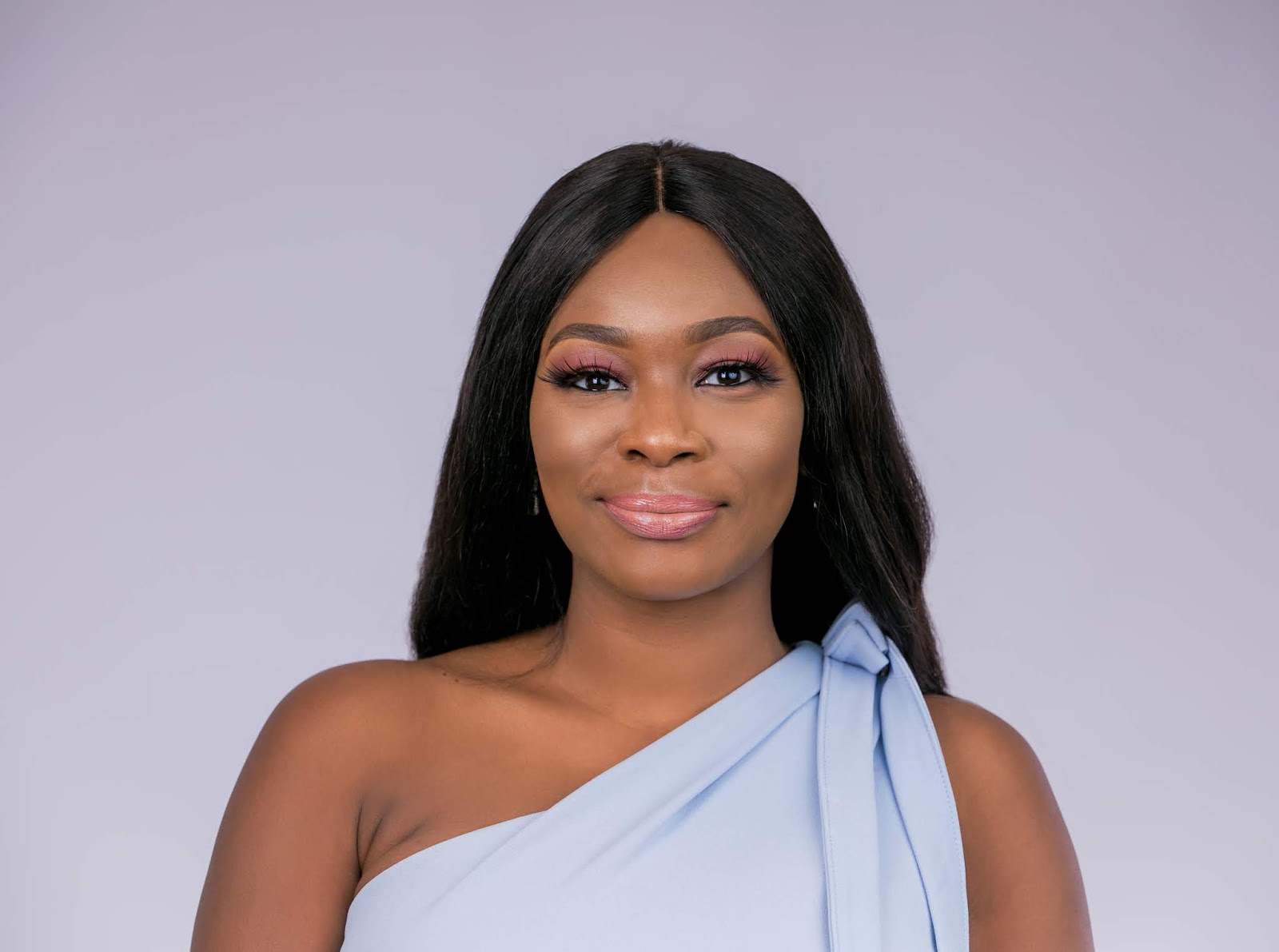 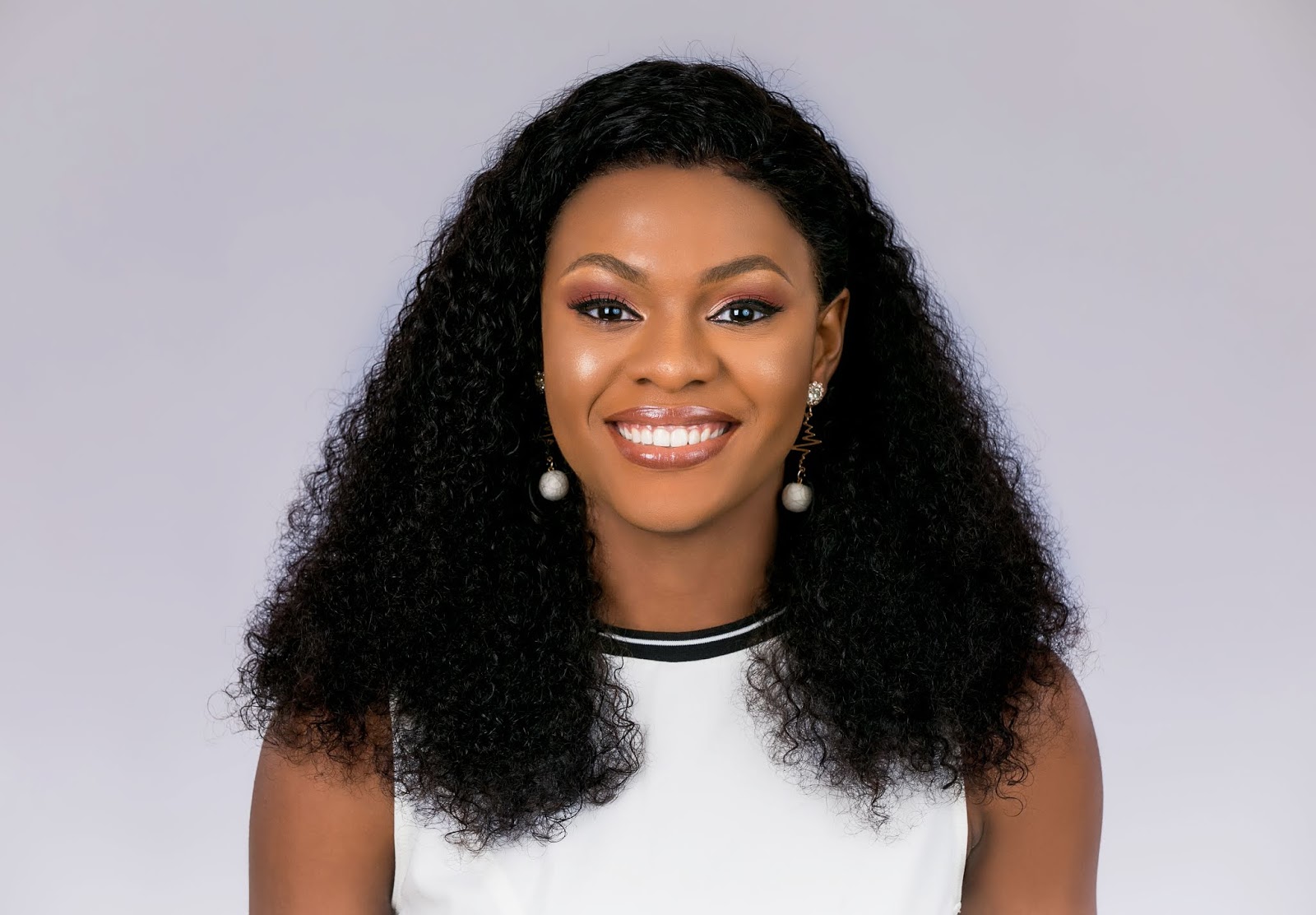 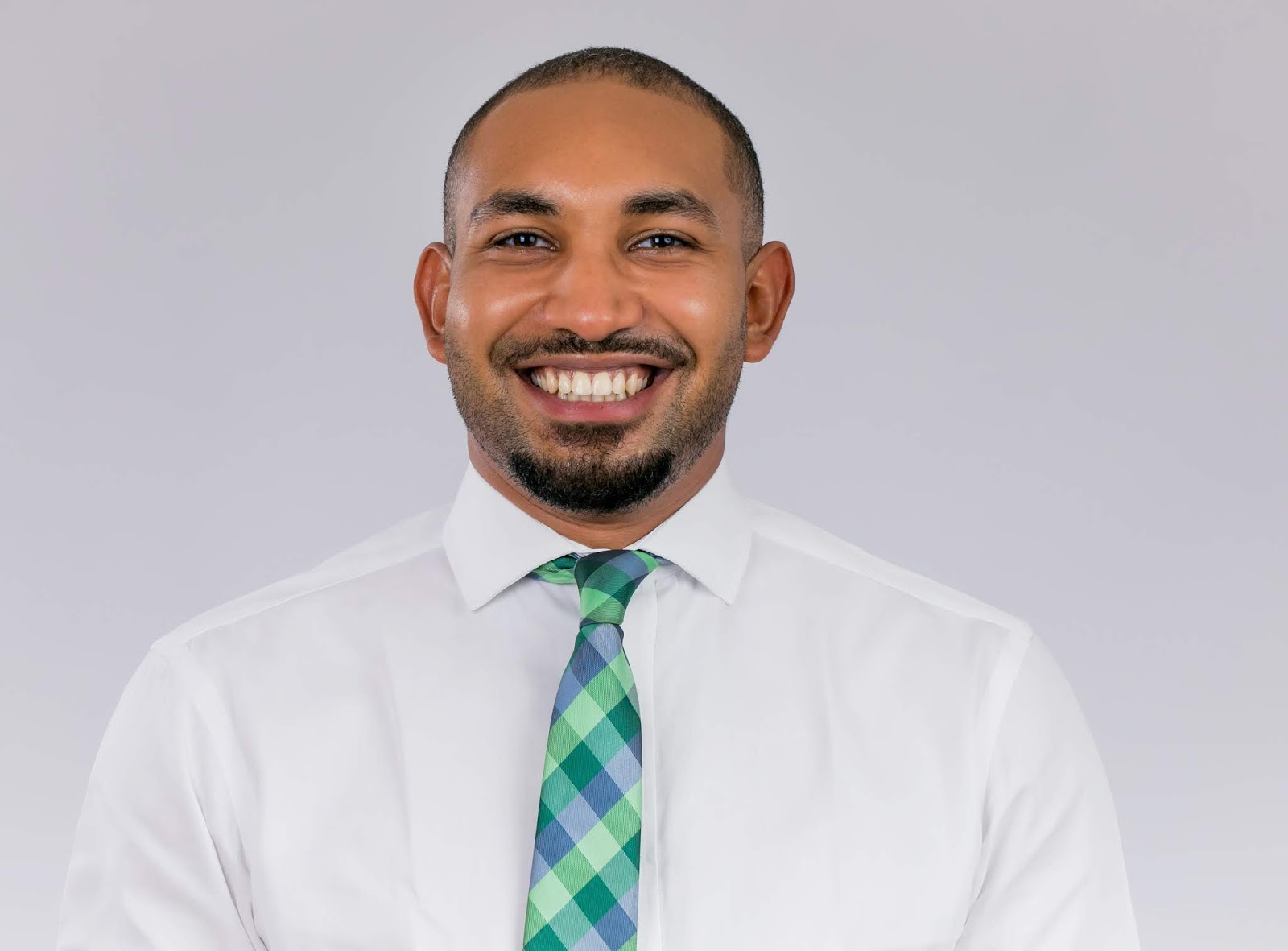 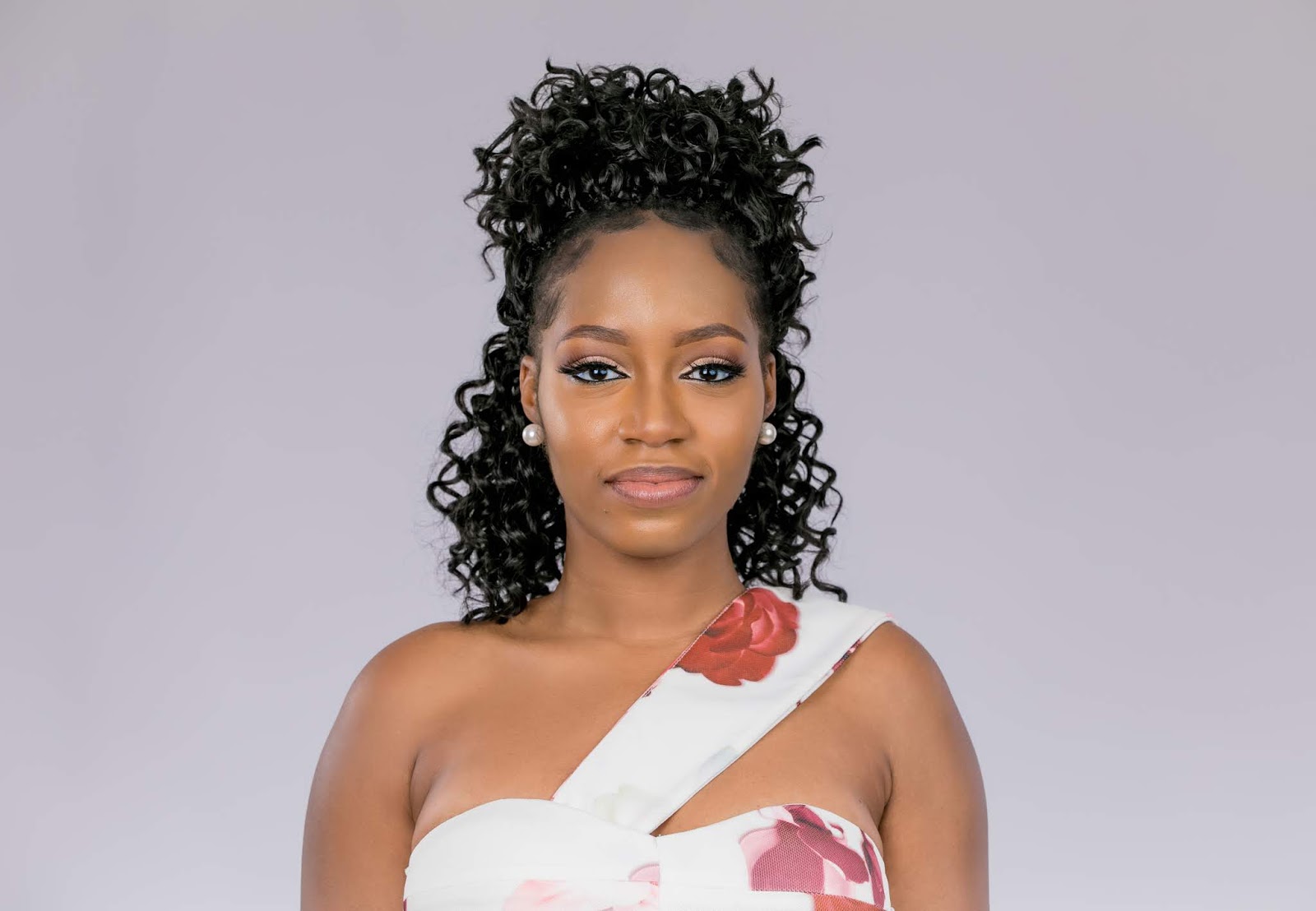 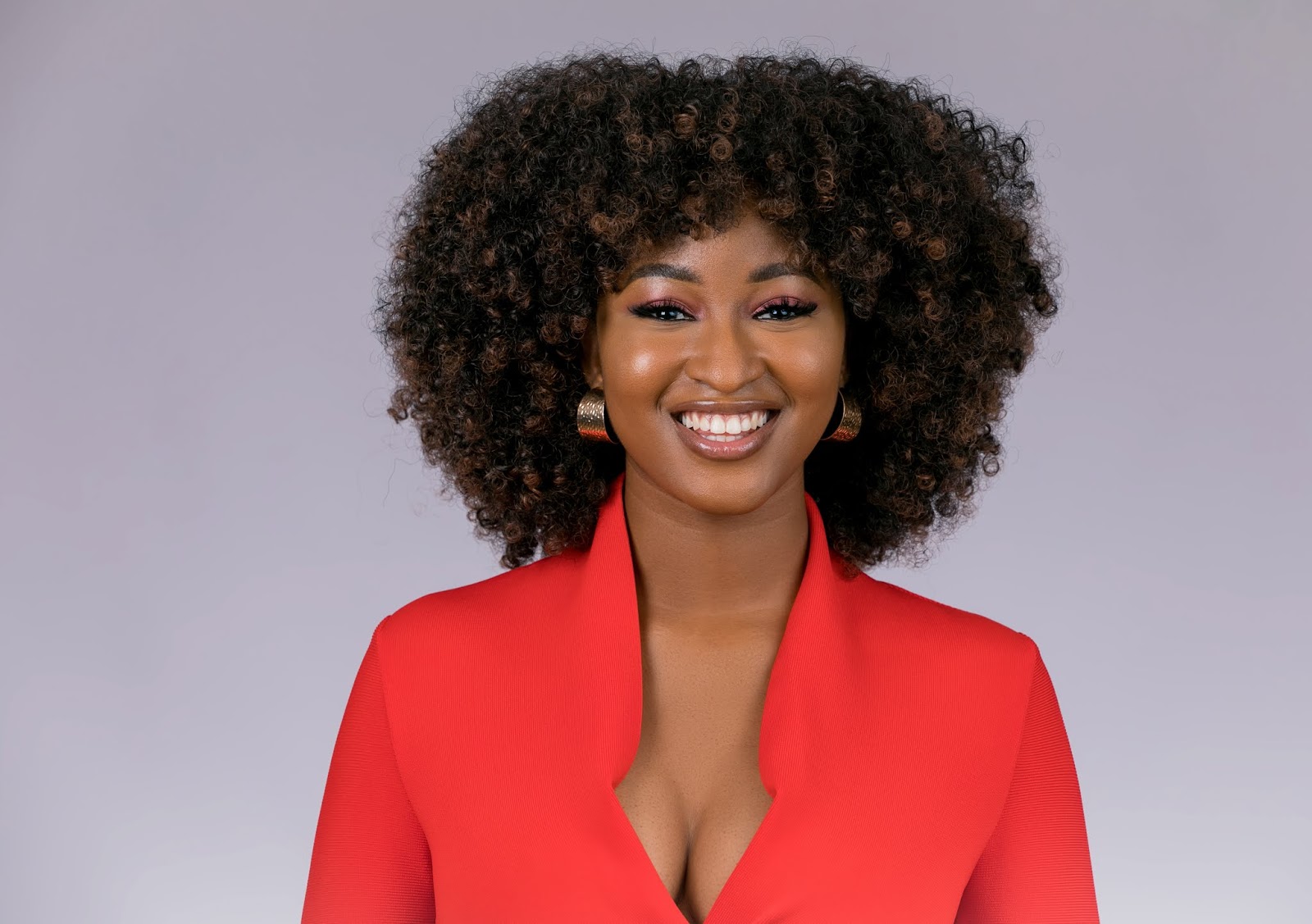 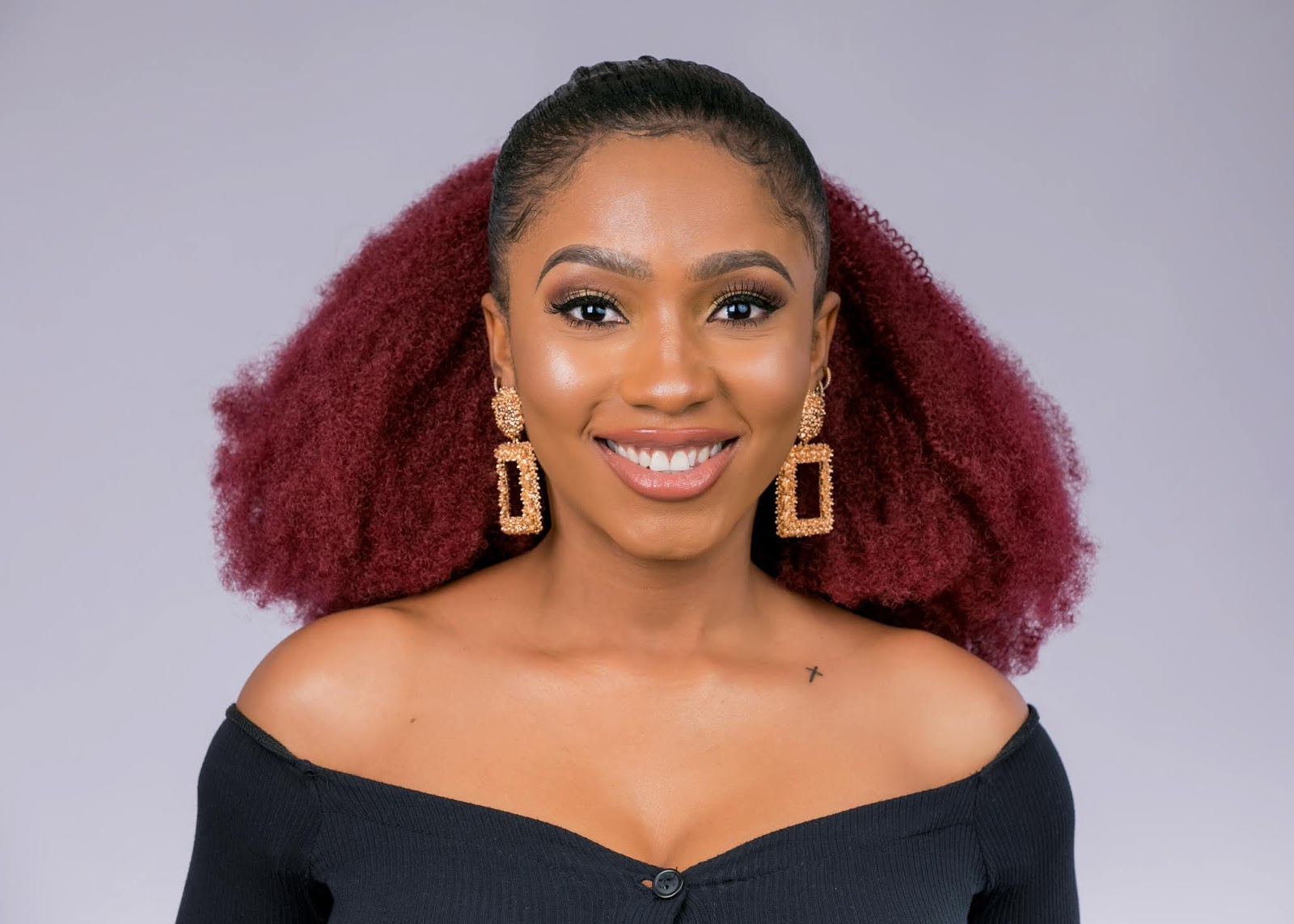 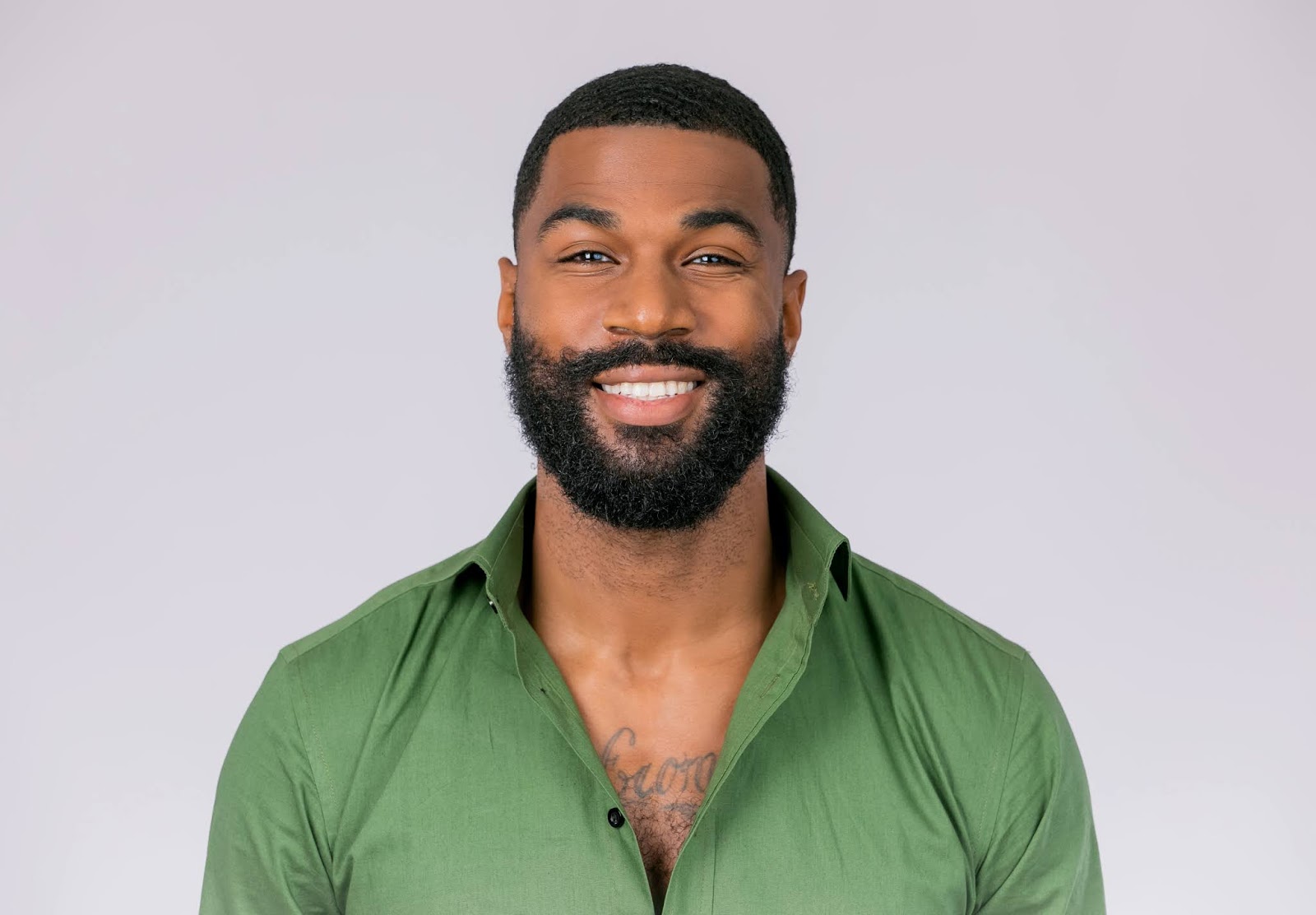 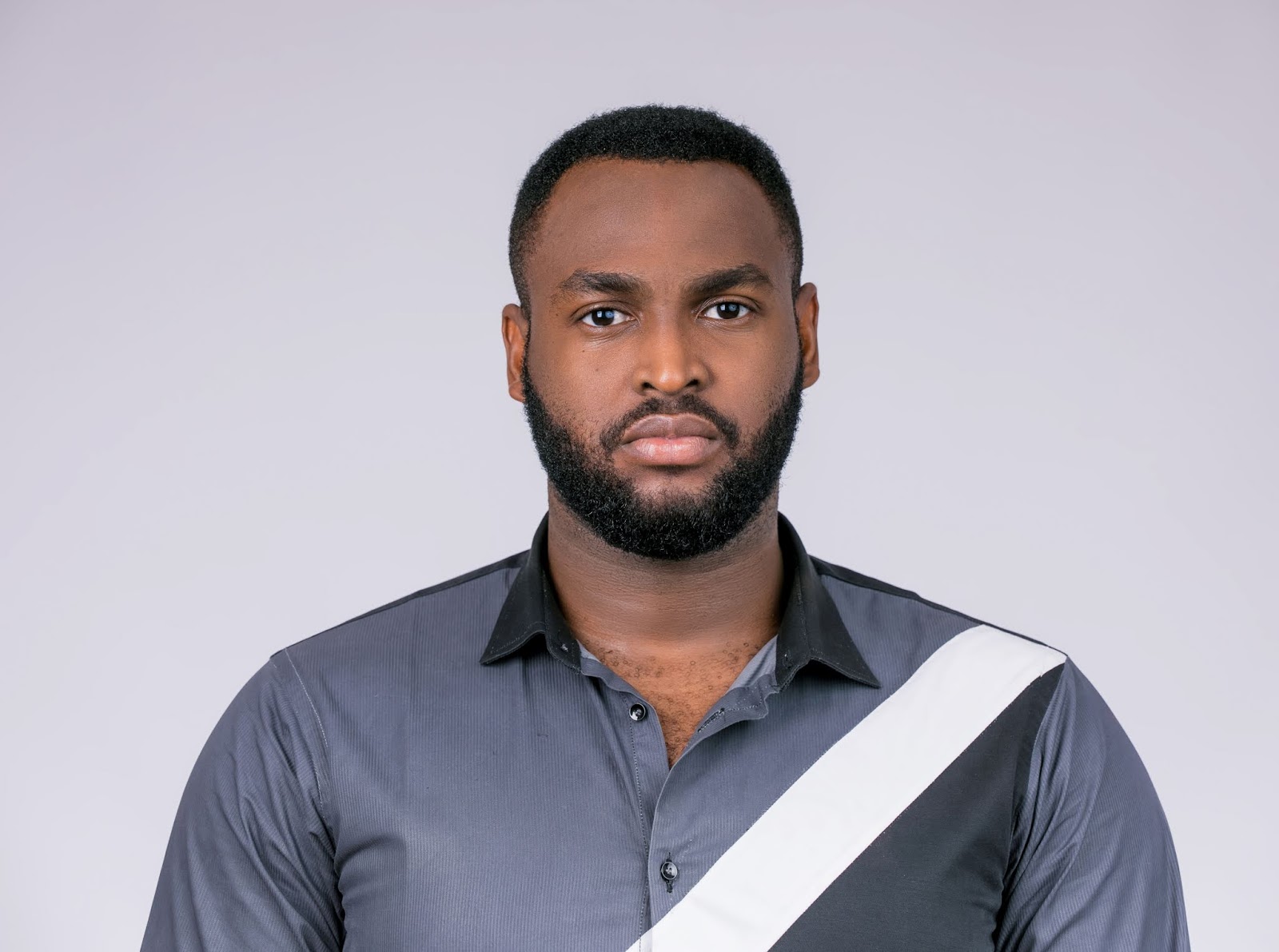 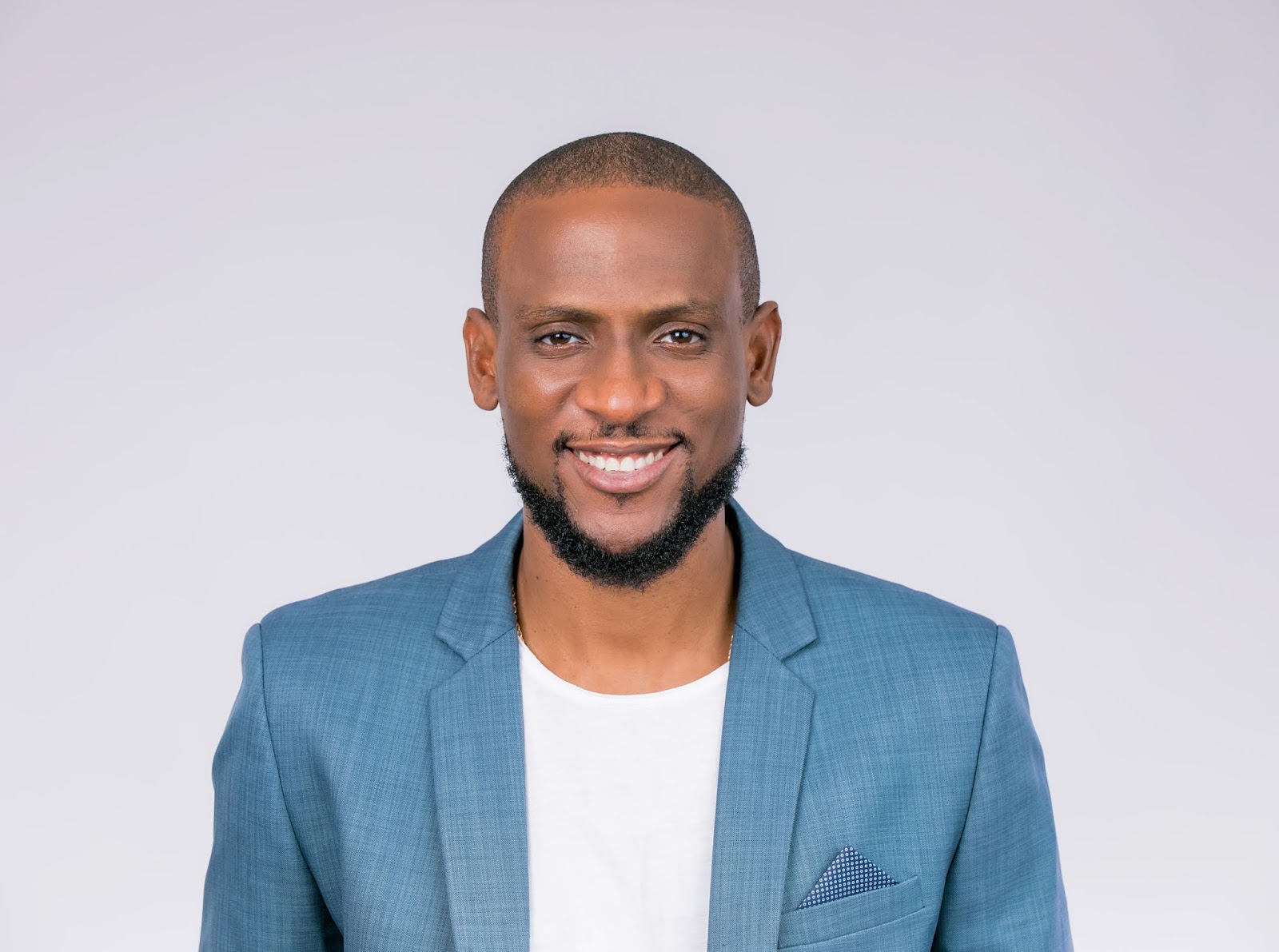 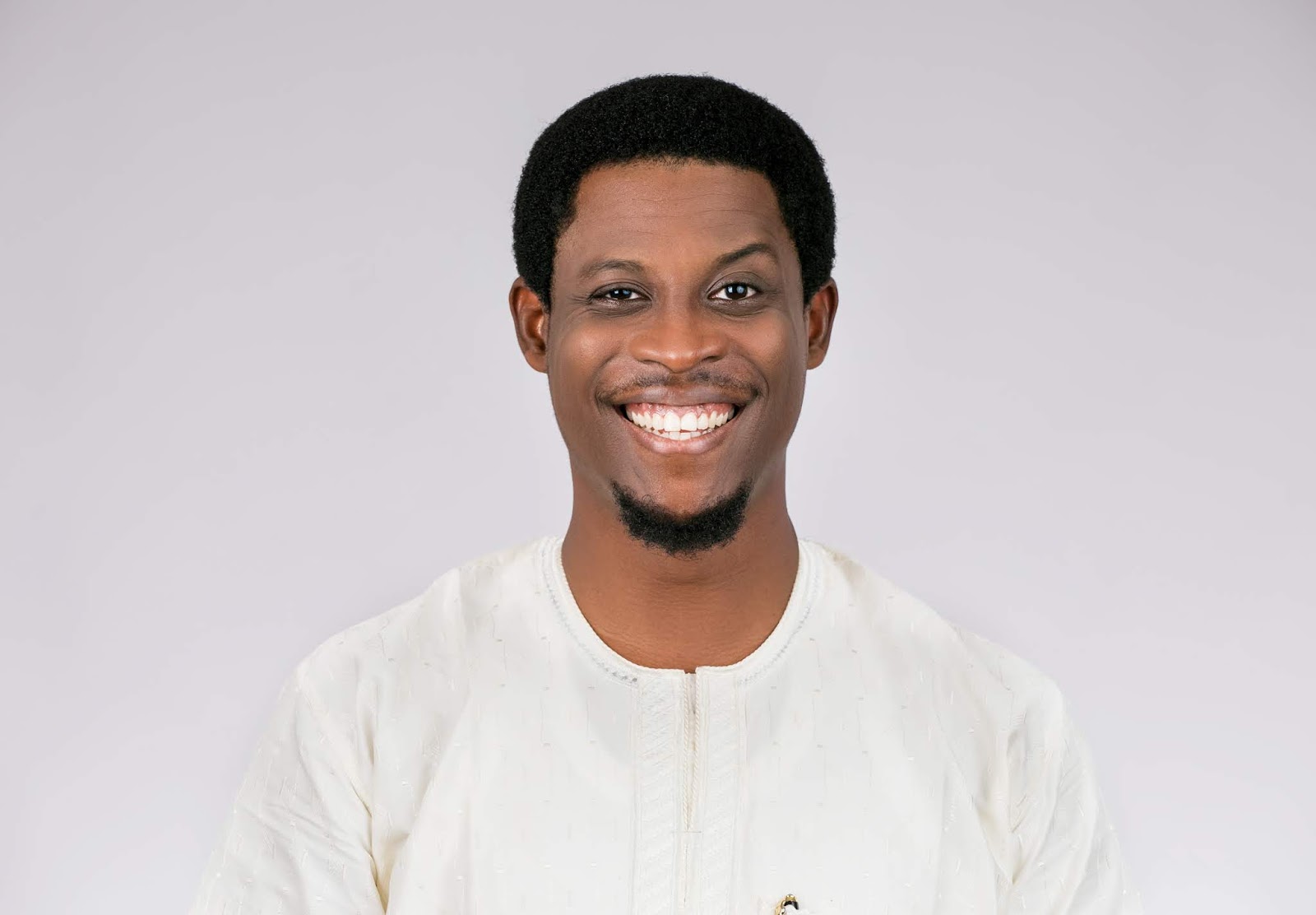 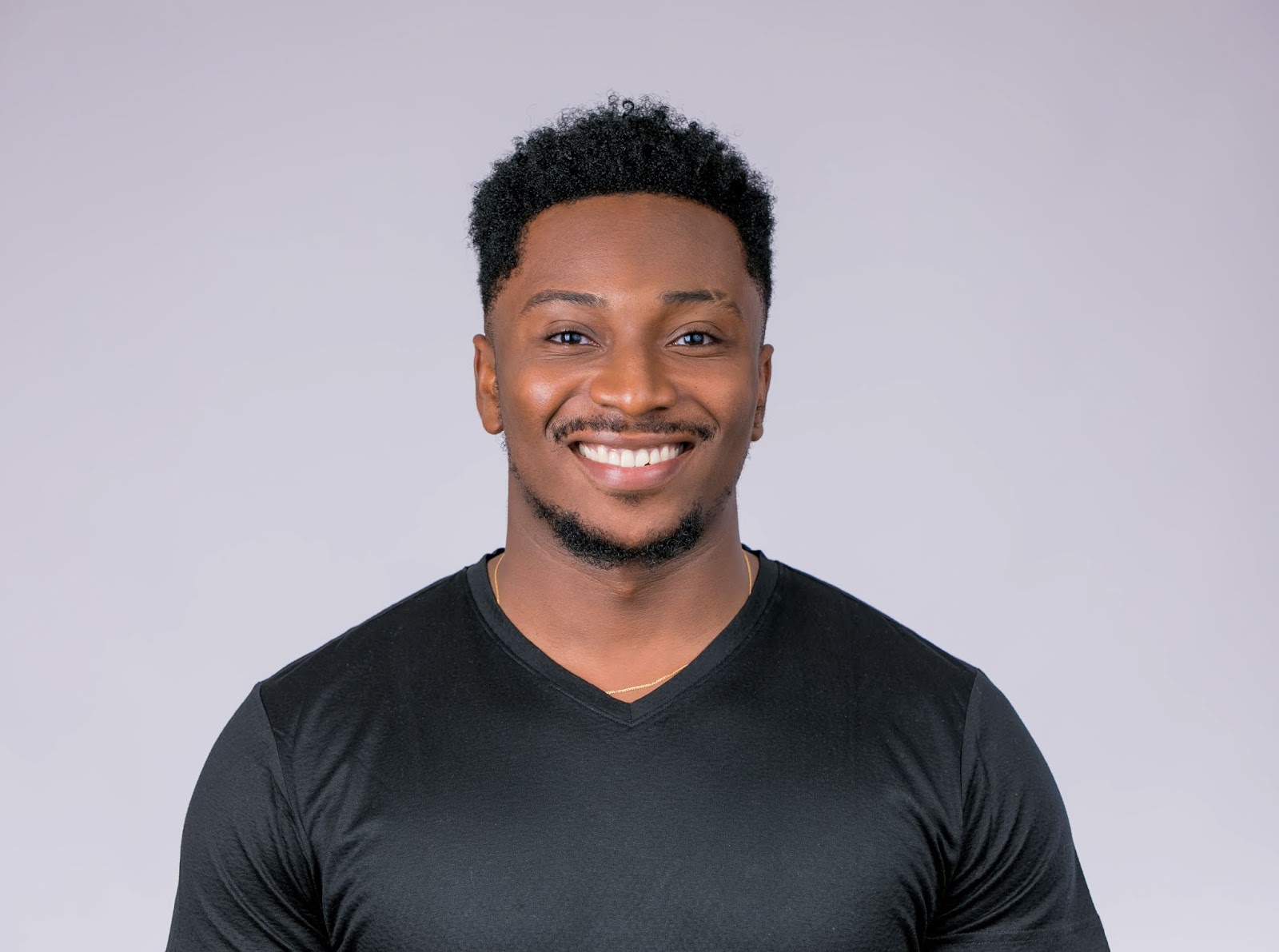 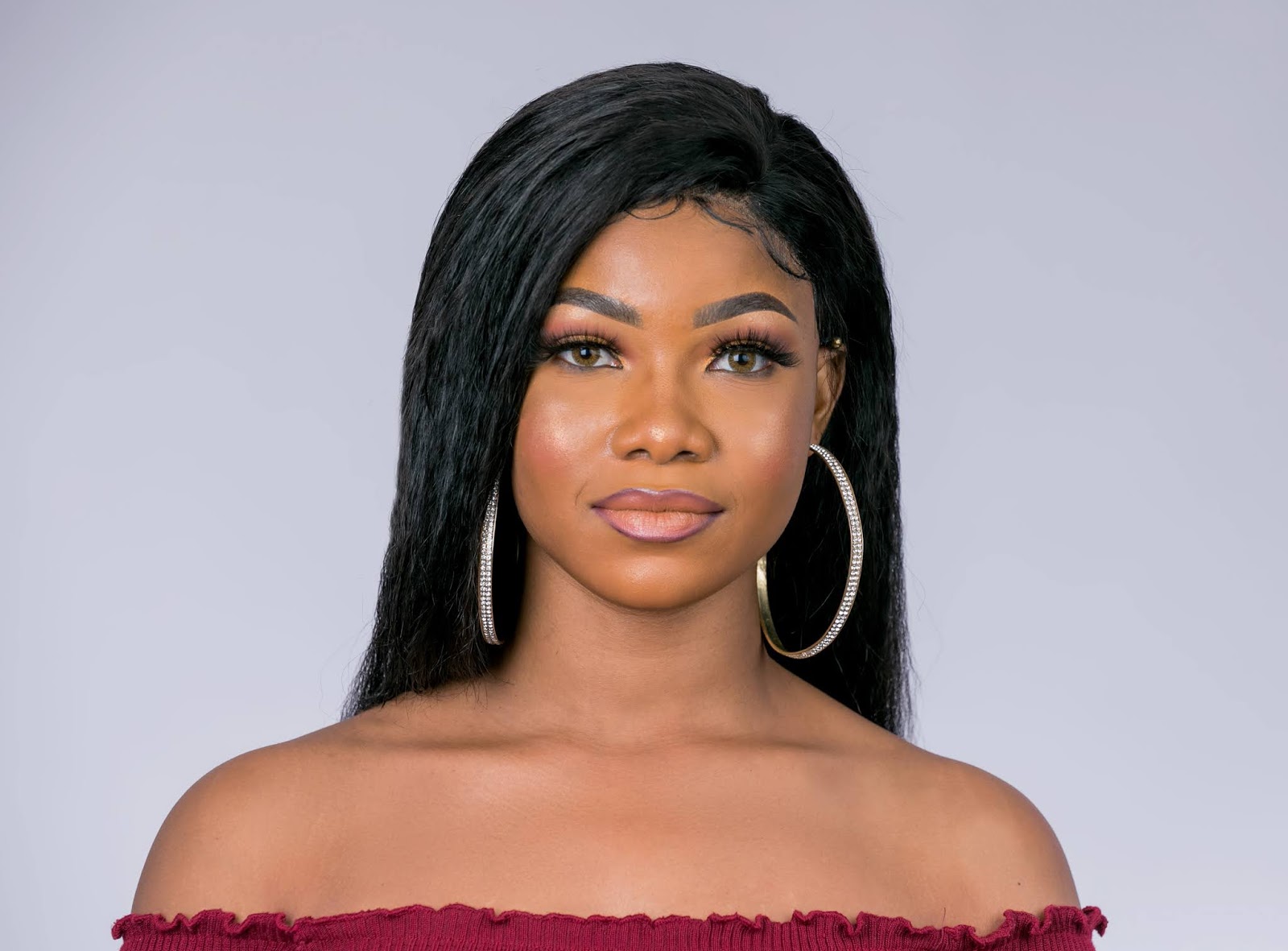 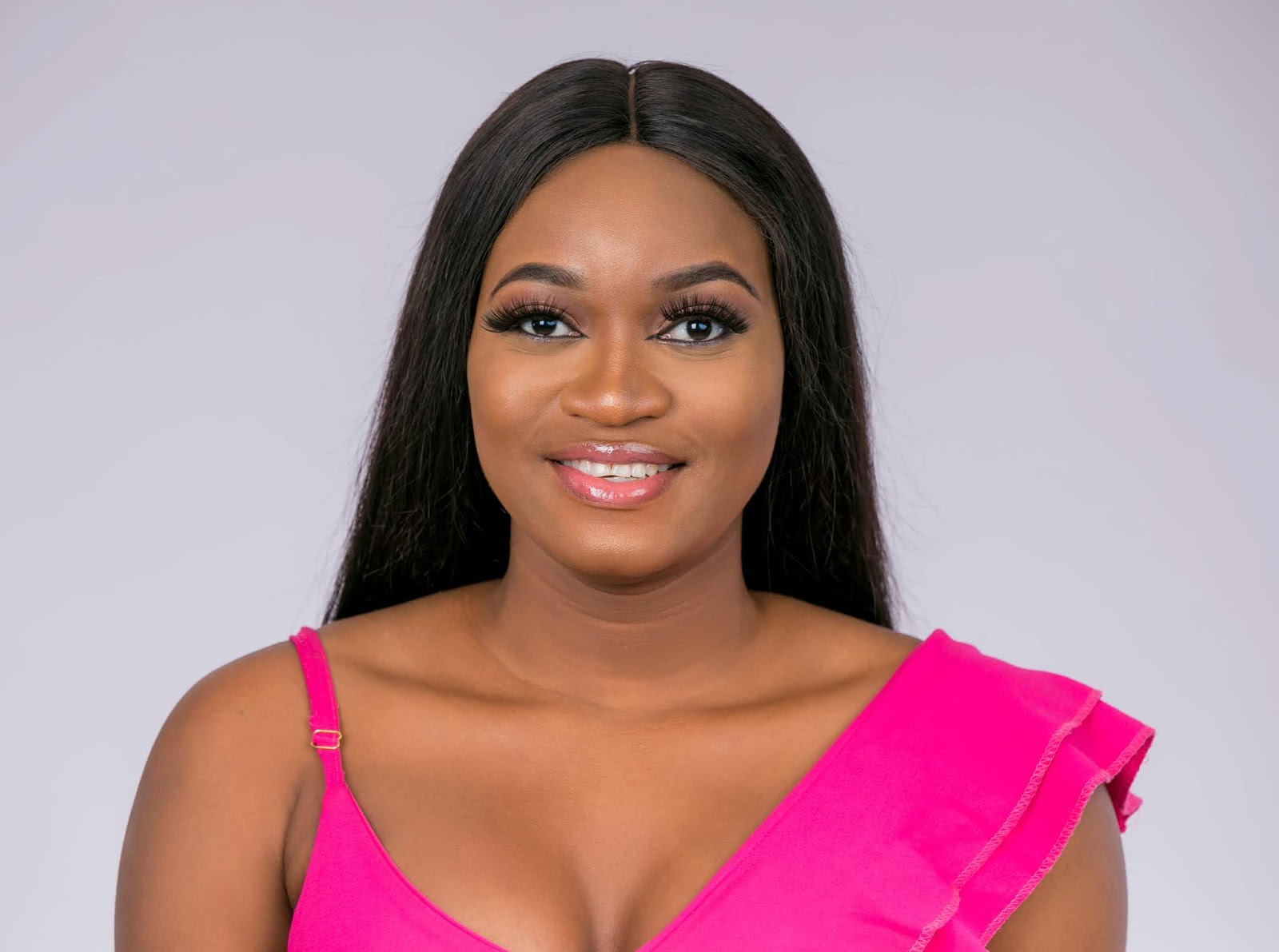 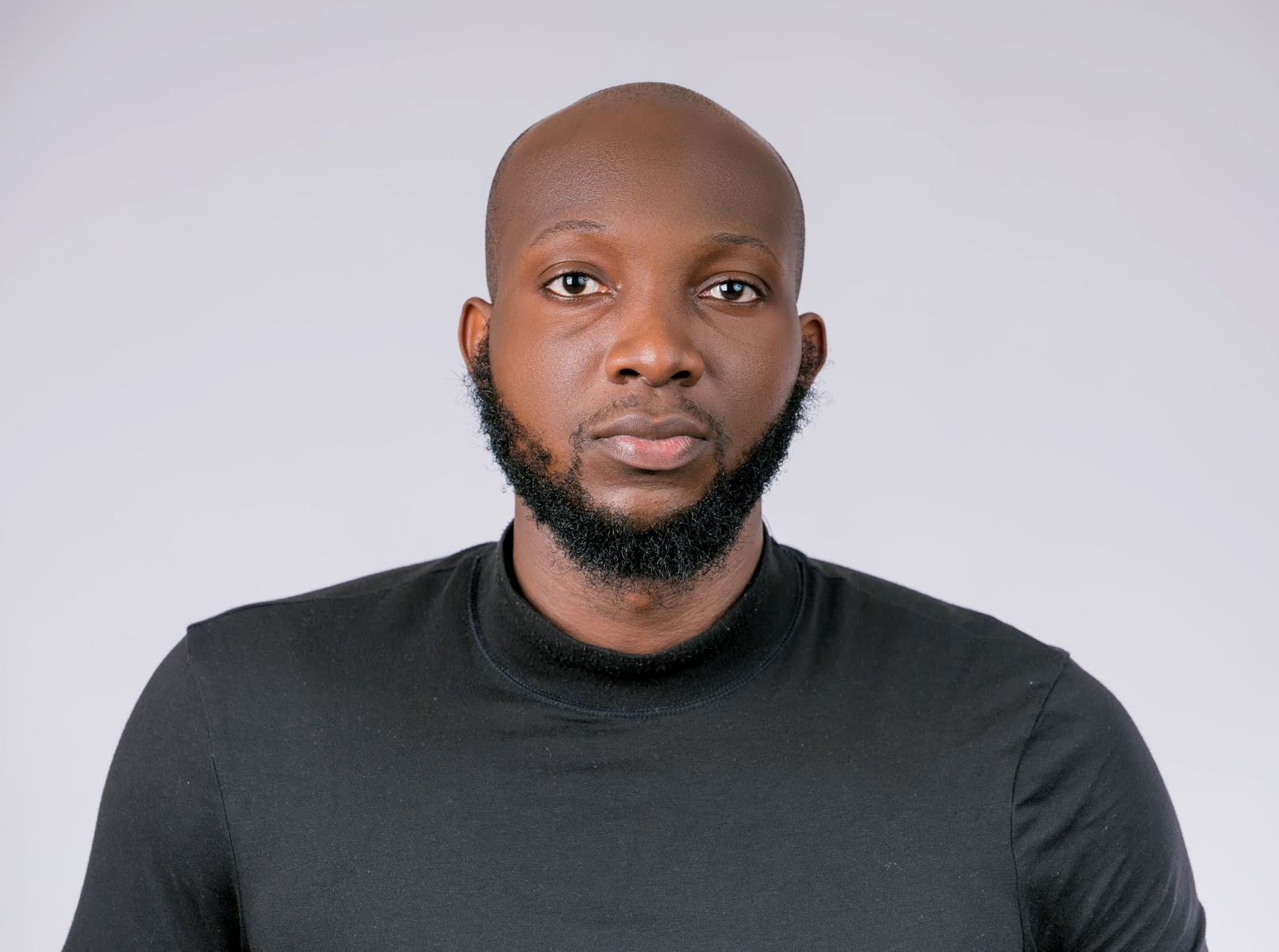 
ALSO READ: IN IMAGES. 50 photos from inside the house of the 4th season of Big Brother Naija and its colourfully designed interior.

ALSO READ: TV CRITIC's NOTEBOOK. Journalists from across the continent on a Big Brother Naija TV junket with MultiChoice Africa showed off their dazzling feeding frenzy as they 'selfie'd just about everything - except for actually reporting the news and about the business of Big Brother.
on 10:59:00 PM