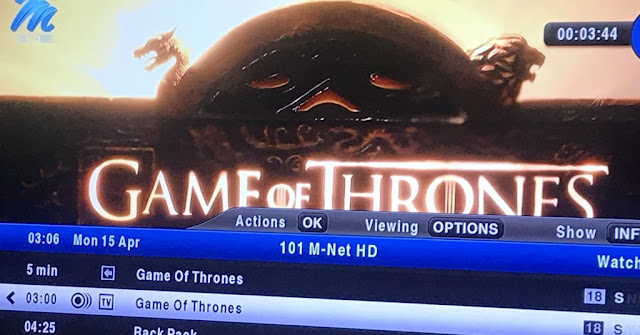 On Monday morning at 03:00 on a stage under a white marquee tent in Parklands, Nairobi in Kenya, a string quartet played the melancholy theme song of Game of Thrones before a big screen viewing, as Africa’s DStv subscribers felt so compelled to mark and share their own personal watching moment that they flooded social media with photos of their TV screens and living rooms.

From across the African continent from Cape Town to Lagos, viewers stayed up or woke up to watch the 8th season premiere of the epic fantasy drama series on M-Net (DStv 101) and couldn't help but individually, yet collectively, share the moment from their living rooms and TV screens.

With nothing tangible to share other than what – and that – they're watching, African viewers up at 03:00 on Monday, from South Africa in the south, Kenya in the east and Nigeria in West Africa, captured the only thing they could: amateur, personal, yet indelible photos with their smartphones of their TV screens watching Game of Thrones.

The images, together, reveal an Africa and a side to Africa never really seen or given exposure in the media – a continent where viewers and consumers, just like in the United States, the United Kingdom or Europe are fans and enjoy pop culture; follow, keep up with, and rally behind movements in entertainment and television and are completely on par with content consumers elsewhere in the world.

It’s easy to image an Andy Warhol getting a kick from the almost ethereal jumble of as-they-are images that African viewers shared of their Game of Thrones experience – from flat screen TVs in ordinary living rooms and from laptop screens, snapped and shared with the world.

For Africa’s viewers of HBO’s Game of Thrones the start of the final season on M-Net wasn’t just a moment – it was their personal moment – and they captured the fleetingness of its advent as a memory in the only moment they could: with a photo on their smartphone.

The five remaining episodes of Game of Thrones on M-Net will be followed by a documentary “making of” feature going behind-the-scenes of the creation of the final season, scheduled for Monday 27 May at 21:00 and entitled “Game of Thrones Farewell Event”. 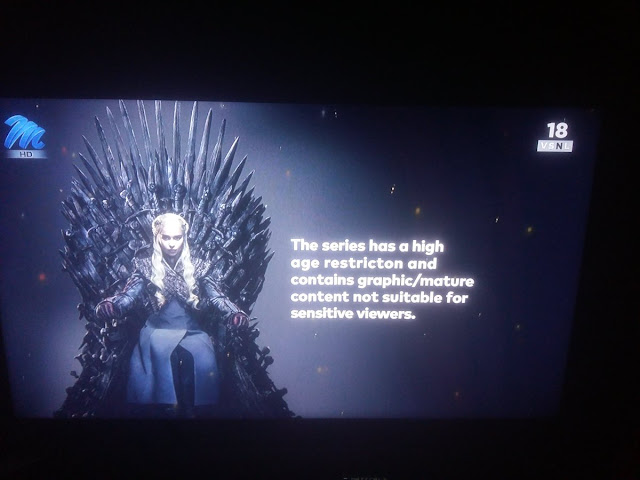 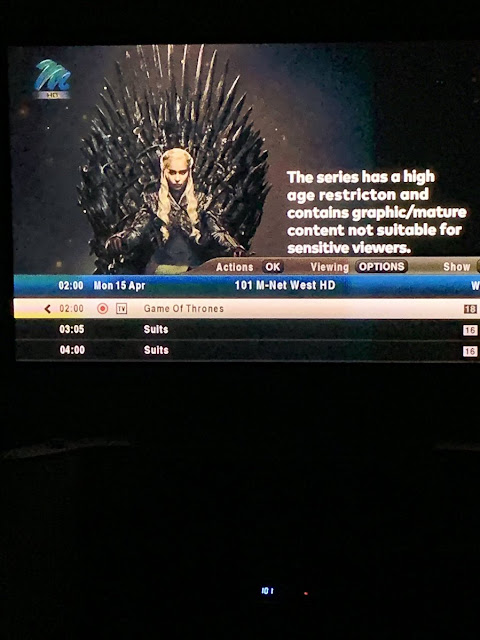 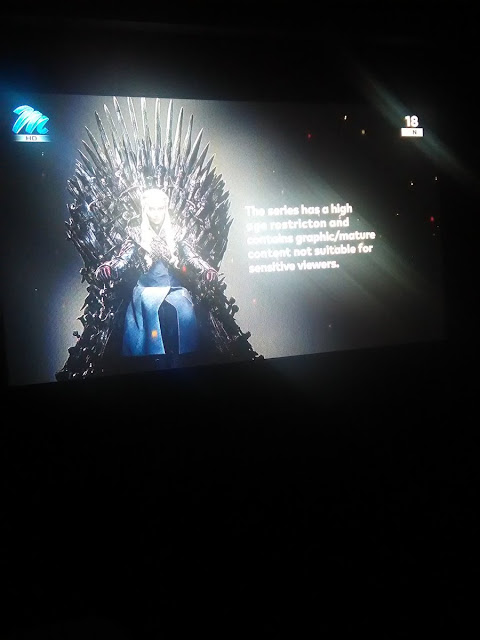 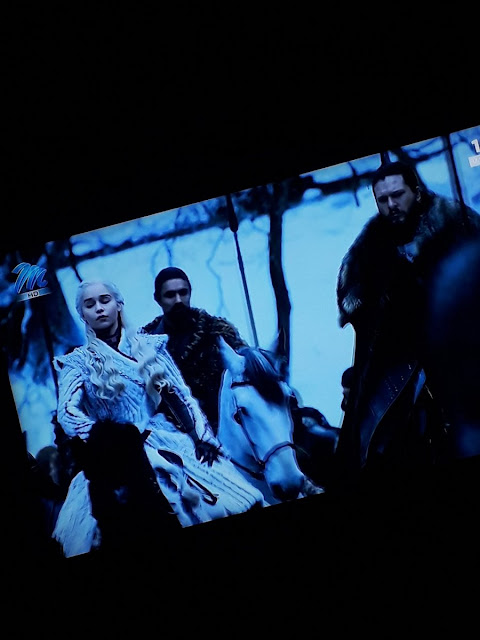 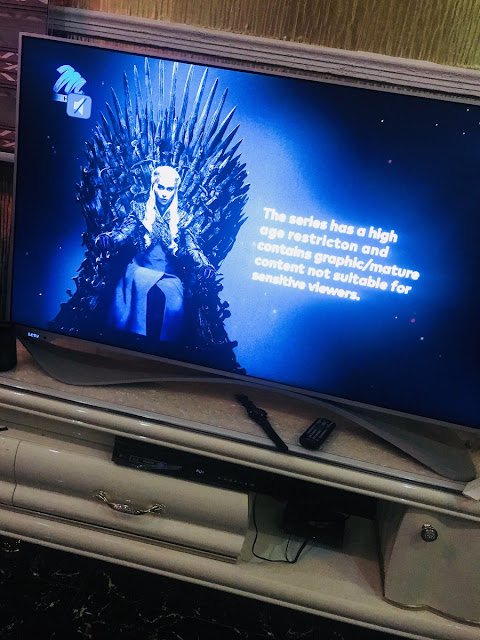 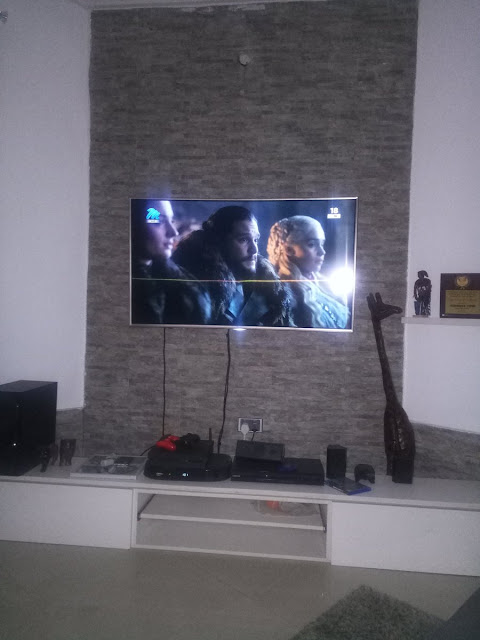 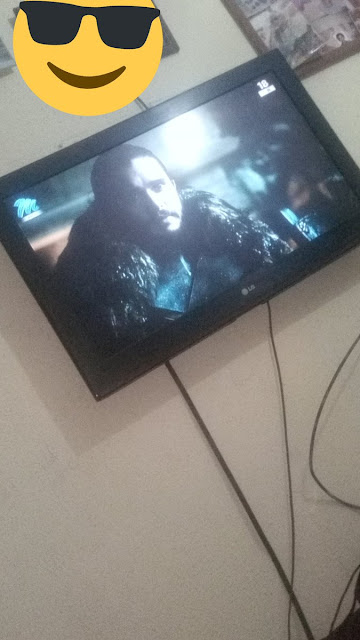 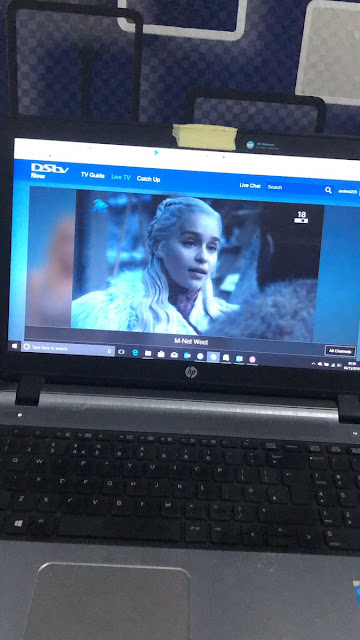 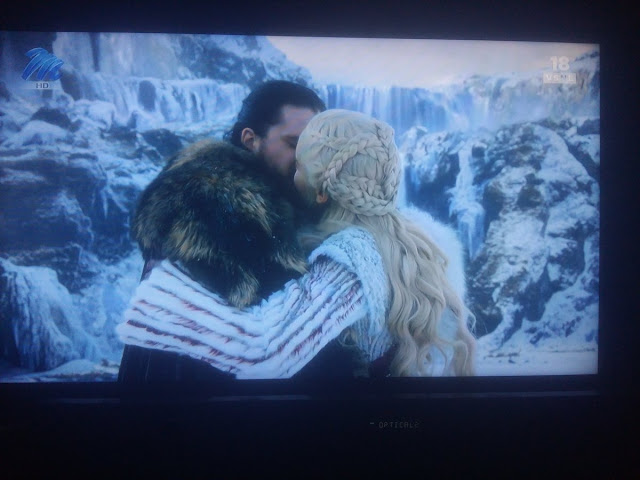 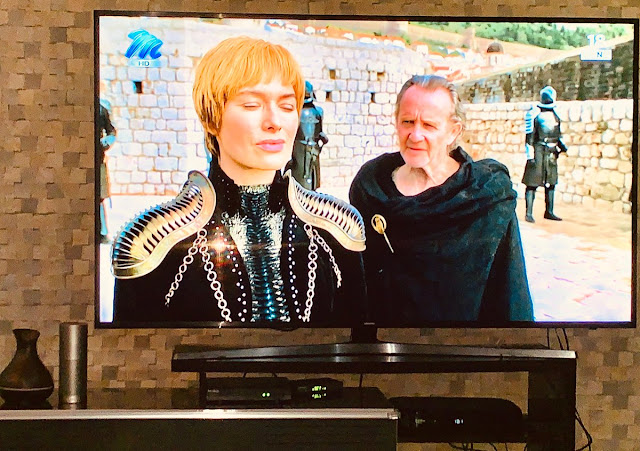 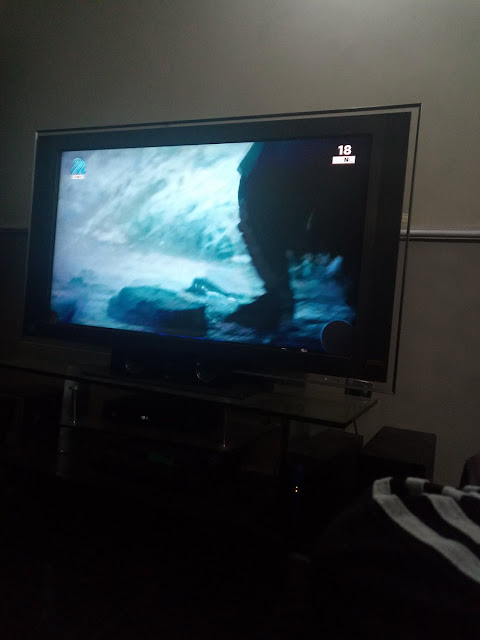