SuperSport appoints Vision View from South Africa to now handle all the outside broadcasts and provide the live feeds of the Zambian Football League in Zambia. 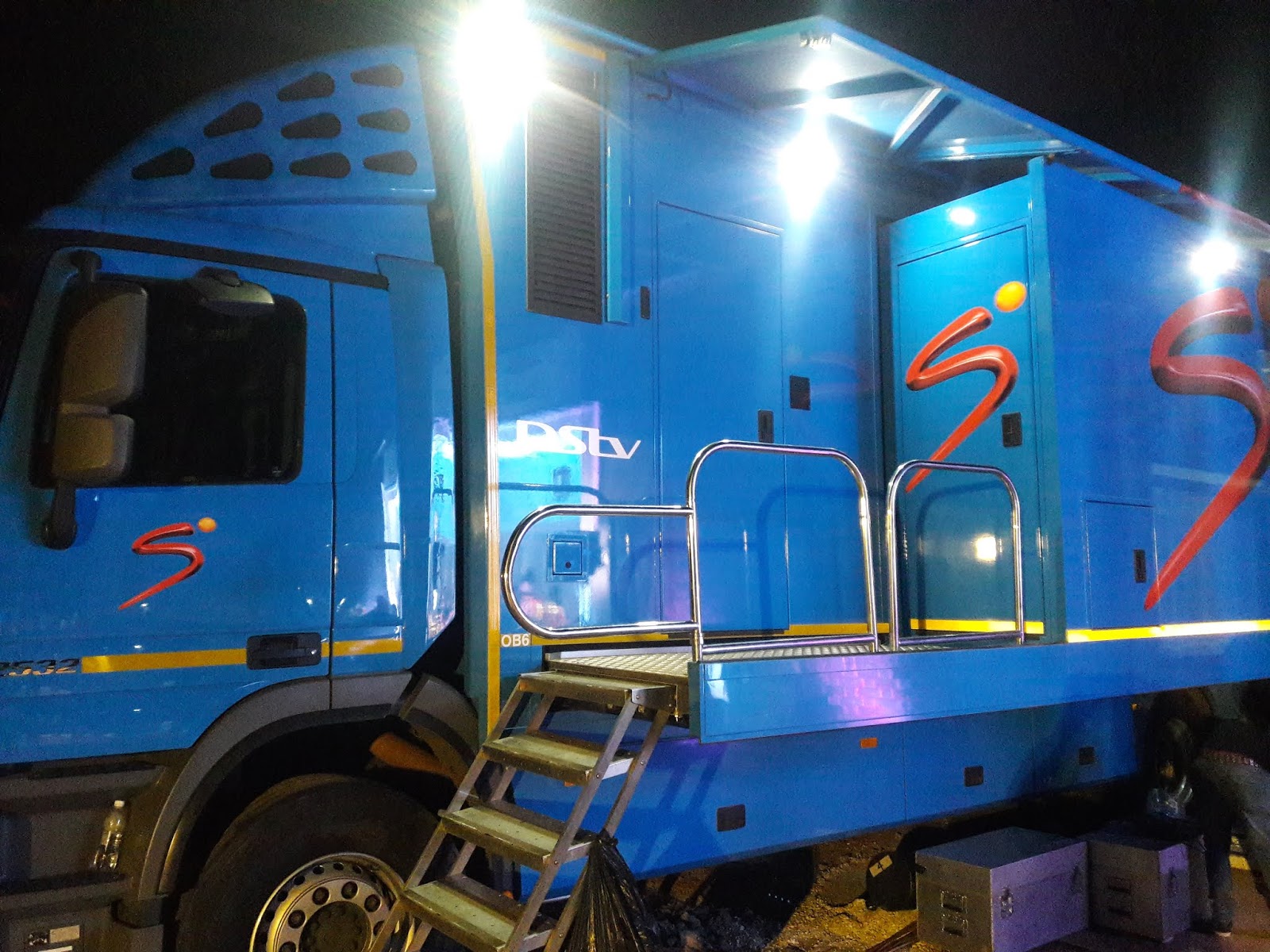 This report has been edited and changed from its first, original version, please see the end of the article:

SuperSport has entered into a partnership with the production company Vision View in South Africa to now do the outside broadcasts of Zambian Football League matches in Zambia.

While MultiChoice will still show Zambian Football League action to DStv subscribers, SuperSport has outsourced all the live league coverage of its outside broadcasts to Vision View.

In South Africa controversy swirls around a contract between the South African public broadcaster and Vision View.

It is one of several contracts entered into between the SABC and various different companies that were set aside by the Special Investigating Unit (SIU) in late-2018 due to the SABC not having followed its own procurement policy.

The legitimate tender was for refurbishing of SABC studios that was abruptly cancelled by the SABC and awarded to Vision View. The SIU is continuing a wide-ranging investigation into looting and corruption within the SABC.

For SuperSport's live feeds Vision View will use its 4 outside broadcast vans that can accommodate between 6 and 24 cameras. The vans have previously been used to broadcast live Currie Cup, PSL, Varsity Cup and MultiChoice Diski Challenge matches in South Africa, as well as for international cricket coverage in the SADC region.

MultiChoice says that working with Vision View "reflects MultiChoice's ambition to constantly partner with African enterprises in bringing its world-class content to Africa while engaging and uplifting local communities".

SuperSport is also donating TV production equipment to the MultiChoice Talent Factory (MTF) initiative for use by its emerging filmmakers.

Please note that this report was edited and both the third and fourth sentences changed from the first, original version; together with the word "controversial" that was removed from inside the original headline.

The third sentence originally read: "In South Africa controversy swirls around a dodgy contract ..." The word "dodgy" was deleted.

The fourth sentence was reworded to make it clear that the court found that it was the SABC that didn't follow its own procurement policy.

TVwithThinus apologises for the possible and unintended misinterpretation of meaning that unintended lapses in the original version caused and/or might have caused, as well as for not being specifically clear enough during providing background in the article that the Special Investigating Unit (SIU) set aside a contract due to the SABC that deviated from its own procurement policy.
on 10:43:00 AM