Big Brother Naija renewed for a 4th season as MultiChoice Nigeria and M-Net West Africa move production of the 2019 housemates reality series to Lagos, Nigeria to start after the upcoming general elections. 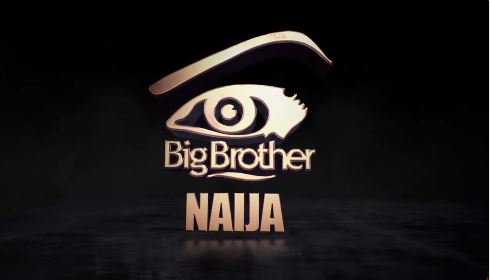 MultiChoice and M-Net announced at a media briefing at the George Hotel in Lagos that auditions for the 4th season of Big Brother Naija will take place on 1 and 2 February in 6 different Nigerian cities, including Lagos, Calabar, Enugu, Benin, Ibadan, Warri and Port Harcourt.

Ebuka Obi-Uchendu will again be the host of the upcoming 4th season, with the former housemate who presented the second season in 2017 and the third season that started in January 2018.

Following 2016, the second season in 2017 and the third season in 2018 were both done in South Africa and shown in Nigeria and across sub-Saharan Africa on DStv's satellite pay-TV platform.

MultiChoice and M-Net on Tuesday didn't explain the change in its stance and why production of Big Brother Naija for its 4th season is moving to Lagos. A new Big Brother house facility is currently being constructed in Lagos.

MultiChoice and M-Net plan to start broadcasting the 4th season of Big Brother Naija after the upcoming general elections in Nigeria for a duration of three months over 90 days.

"This fourth season of Big Brother Naija promises to be even bigger than previous editions and underscores MultiChoice's position as the biggest investor and driver of entertainment content on the continent," says Martin Mabutho, MultiChoice Nigeria's general manager for sales and marketing.

"From a cost perspective, it is always good to share the Big Brother house in South Africa where all the African versions of Big Brother can make use of the house."

"Now we are at the vantage position of hosting the show in Nigeria and give the global standard for which the show is known for. The Big Brother house is currently under construction and will be ready before the kick-off."
on 9:59:00 PM