MultiChoice opening all SuperSport channels for 18 days to DStv subscribers. 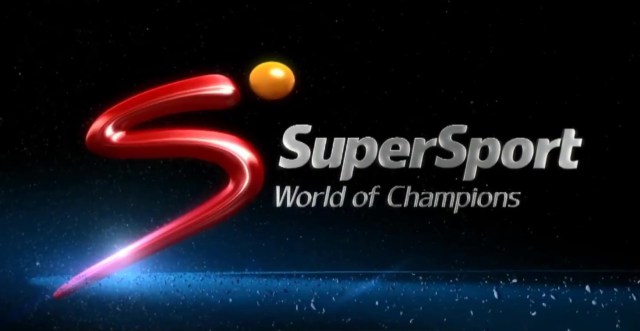 MultiChoice is opening its entire set of SuperSport channels for lower-tiered DStv subscribers in South Africa, as well as in other African countries, for 18 days between 13 and 31 July.

The pay-TV sports brand has been pummeled by bad press the past month and a half since mid-May when rugby commentator Ashwin Willemse walked off set during a live SuperSport broadcast.

Ashwin Willemse decided to leave the SuperSport studios due to racism, with SuperSport that conducted an internal investigation without Ashwin Willemse's input and afterwards saying it found no racism, but the former rugby player is now taking the case to the South African Human Rights Commission.

Elsewhere in Africa, MultiChoice Africa and SuperSport are opening up the slightly different set of 16 SuperSport channels, as well as some other channels like Cartoon Network.

In South Africa and elsewhere in Africa, DStv subscribers will also be able to stream these SuperSport channels live on DStv Now online or through the app.

On Tuesday MultiChoice that didn't want to release specific viewing figures, said that the number of DStv subscribers using DStv Now during June was 5 times higher than in June 2017, with viewers using DStv Now peaking during big soccer and rugby games.

According to MultiChoice weekday usage of DStv Now increased 60% since the start of the 2018 FIFA World Cup.

"Sport has a beautiful way of uniting friends and families, and sometimes even strangers. This is our way of thanking our customers for their support," says Calvo Mawela in a statement.

During the 18-day SuperSport open time viewing period, DStv subscribers on lower tiers will be able to watch premium sporting action including the 2018 FIFA World Cup final on Sunday and the third-place playoff match on Saturday.