MultiChoice CEO Calvo Mawela's stark warning to 'Game of Thrones'-like SA TV biz: It's coming for all of us. 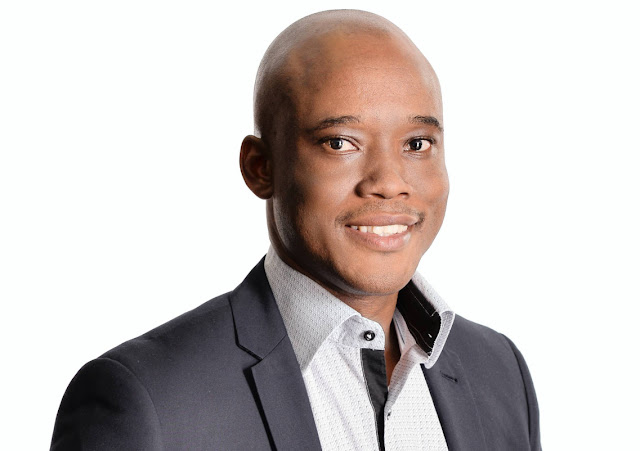 South Africa's biggest pay-TV operator MultiChoice that says it is facing unprecedented danger from global streaming services like Netflix and Amazon, has a stark Game of Thrones-like warning for the entire South African TV biz, including the SABC and e.tv: It's not just threatening us - it's threatening all of us.

MultiChoice, Africa's largest pay-TV operator, told South Africa's broadcasting regulator earlier this month that Netflix is a threat and caused the loss of over 100 000 DStv Premium subscribers during just the last financial year.

MultiChoice wants Amazon Prime Video and Netflix South Africa to be regulated - similar to what the European Union (EU) is currently implementing in terms of 30% local content quotas and tax requirements.

In their various submissions to the inquiry about what's wrong with the local TV biz, all of South Africa's broadcasters kept blaming the bigger wolf, with all of them ganging up on MultiChoice.

TVwithThinus in an interview with MultiChoice CEO Calvo Mawela, asked him if MultiChoice feels as if it's stuck in the middle - between free-to-air broadcasters on the one hand and global streamers on the other - and he said no.

"We are all in the same situation. As a satellite pay-TV operator we are using technology that started 30 years ago in terms of direct-to-home (DTH) and linear television as we traditionally know it. But linear broadcasters are feeling the same pain as we are feeling - that people are no longer engaging as much with linear, 'appointment viewing' when delivering content. Viewers are moving online."

"What I find interesting is that the free-to-air channels like the SABC and e.tv think that the threat coming from over-the-top (OTT) players like Netflix and Amazon are still a bit further away," said Calvo Mawela.

"But that's how disruptive technology is. I think if they are not careful, they will not have a business tomorrow, similar to how print newspapers are struggling today to run a business because some of them thought 'we'll continue to survive' while they saw online coming. Today they're struggling to make a business case to survive due to online consumption of news."

"As MultiChoice we are saying we really need to recognise that online consumption is here, and it is today, and if we do not come up with business plans that address the needs of consumers who are clear that they want to consumer their content online, this TV industry will be dead in the not-too-distant future."

"Traditional television is facing a big threat of survival and if we don't change our business model, we will end up being monuments of what used to be once-successful companies if we don't move quickly to online."

Calvo Mawela was asked what advice or warning he has for South Africa's TV industry that seems to have, just like the hit fantasy drama series Game of Thrones on M-Net (DStv 101), many different power players all squabbling and fighting among themselves for TV territory, instead of collectively keeping an eye of the bigger looming danger and the winter that's coming: the big broadband TV revolution behind the wall.

"Let me start by showing the positives of old, traditional television and caution anybody that tries to regulate us more and more. We are an industry that is still majority owned by South Africans from an equity level - one of the very few industries that are still like that."

"What we see with the proliferation of global streaming services is that if they are left unregulated and if people keep pushing for us to be regulated more and more, all of the investment that has gone into traditional pay-TV becomes under threat."

"The investment in terms of local TV productions and the people that are working in this industry are also going to be affected because global streaming services don't have to employ anybody. They don't have to have a local presence in this country - Netflix in South Africa and Africa is run from Amsterdam," said Calvo Mawela.

"We think it will be unfair and they need to level the playing field to make sure that like-for-like services are regulated the same."


ALSO READ: Why MultiChoice isn't giving DStv subscribers access to Netflix: "We treat Netflix as pure competition".
ALSO READ: MultiChoice boss warns the Naspers pay-TV giant isn't being alarmistic about the online threat of global video services to DStv: 'Satellite pay-TV will disappear'.
ALSO READ: Cape Town Television (CTV) makes shocking revelations to the broadcasting regulator about how all of South Africa's community TV stations are dependent on money from the pay-TV giant, MultiChoice, for their survival.
ALSO READ: e.tv warns South Africa's broadcasting regulator, Icasa, that the free-to-air broadcasting sector in the country is under threat and needs urgent protection as a new inquiry into SA's pay-TV market kicks off.
on 1:24:00 PM