MultiChoice on why it doesn't want to give DStv subscribers access to Netflix: Haven't engaged with Netflix and is treating Netflix as pure competition - but open to opportunities that make commercial sense. 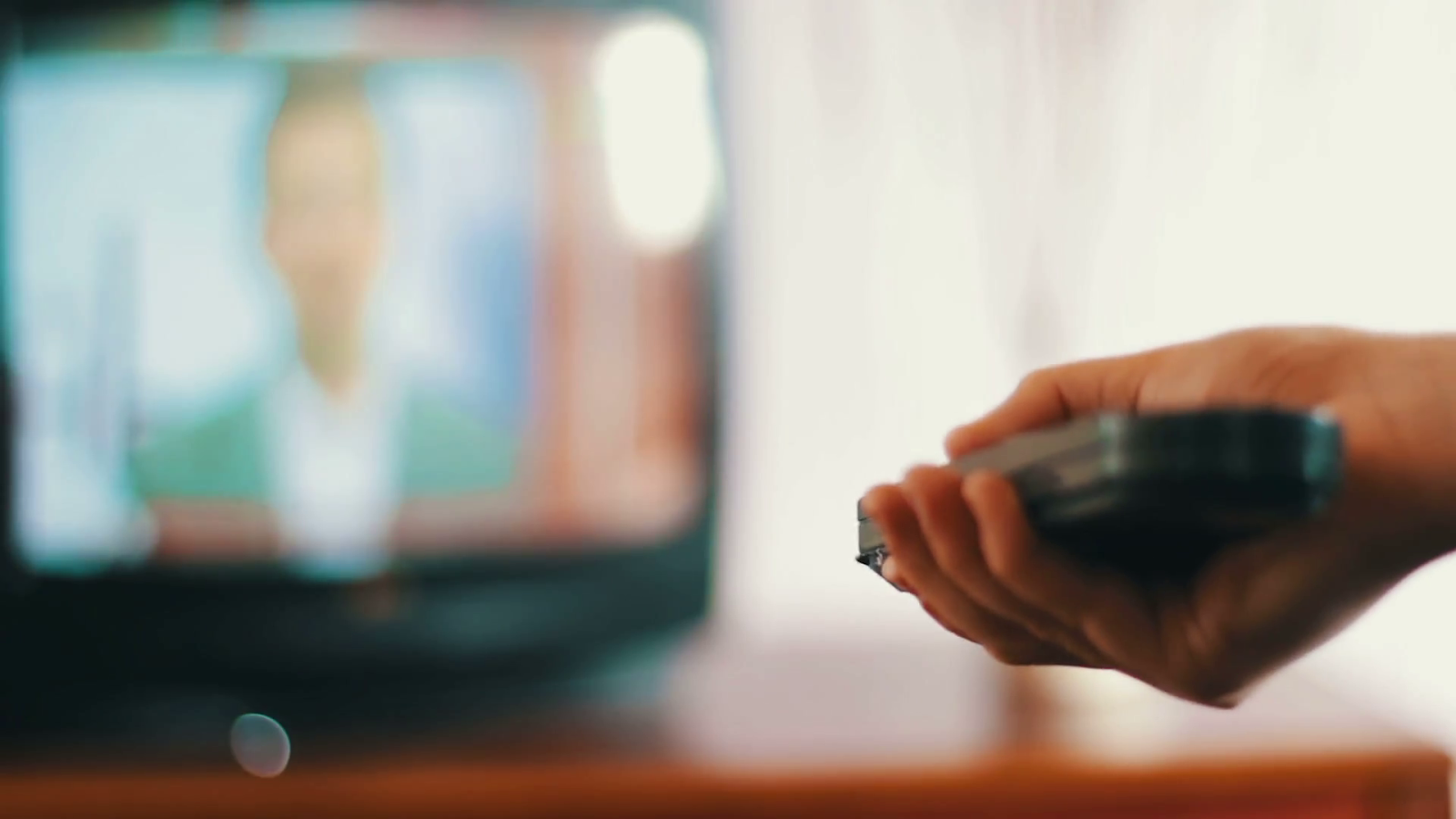 MultiChoice says it's not giving DStv subscribers access to Netflix like the world's other pay-TV operators are doing because it's treating Netflix as "pure competition", and that although it hasn't yet engaged with Netflix over a possible partnership, it is studying what's happening and is open to opportunities that make commercial sense in the future.

MultiChoice, Africa's largest pay-TV operator, told South Africa's broadcasting regulator earlier this month that Netflix is a threat and caused the loss of over 100 000 DStv Premium subscribers during the last financial year. Yet MultiChoice isn't reaching out to Netflix for a possible partnership in the way that America and Britain's biggest pay-TV operators have been doing.

In April, America's largest pay-TV provider Comcast, in a joint announcement with Netflix, said that it will now be bundling Netflix as a service into subscriptions. In April Britain's largest pay-TV provider Sky also announced that it is partnering with Netflix to bundle the full Netflix service into its offering to give Sky subscribers seamless access to Netflix as well.

"We are following and making observations around what's happening in the rest of the world in terms of traditional pay-TV operators and how they engage with Netflix," said Calvo Mawela.

"We also recognise the kind of partnership they've done with Sky and as a business we are open to anything that will make commercial sense to us."

"However, we have not gone and engaged with Netflix at this stage. All we are saying at this present moment is we are competing with Netflix, hence we launched Showmax for us to capture that market. But we are not people that will not look at opportunities that make commercial sense for us."

"At the present moment we treat Netflix as pure competition. And we are trying to build Showmax to be able to compete with Netflix," said Calvo Mawela.

"We are saying we really need to recognise that online is here, and it is today."

"If we do not come up with business plans that address the needs of consumers that are clear that they want to consume content online, this traditional pay-TV industry will be dead in the not too distant future."

"Hence we have launched the likes of Showmax, that is supposed to help us in making sure that we move to the online space with speed and that we begin to build a customer base that can be loyal to us."

"Traditional television and pay-TV is facing a big threat of survival. And if we don't change our business model, we will end up being monuments that's one of those where people refer to it as a once successful company if we don't move quickly to online. We need to move to online for us to survive as businesses."

During MultiChoice's oral presentations before Icasa earlier this month, Netflix hired a helicopter and flew a banner "Netflix is here!" over MultiChoice and Icasa's Sandton complex.

MultiChoice wants Amazon Prime Video and Netflix South Africa to be regulated - similar to what the European Union (EU) is currently implementing in terms of 30% local content quotas and tax requirements.
on 9:22:00 AM