2018 FIFA World Cup: TV schedule disruption, coverage plans of the SABC, SuperSport and StarSat, and where to watch what. 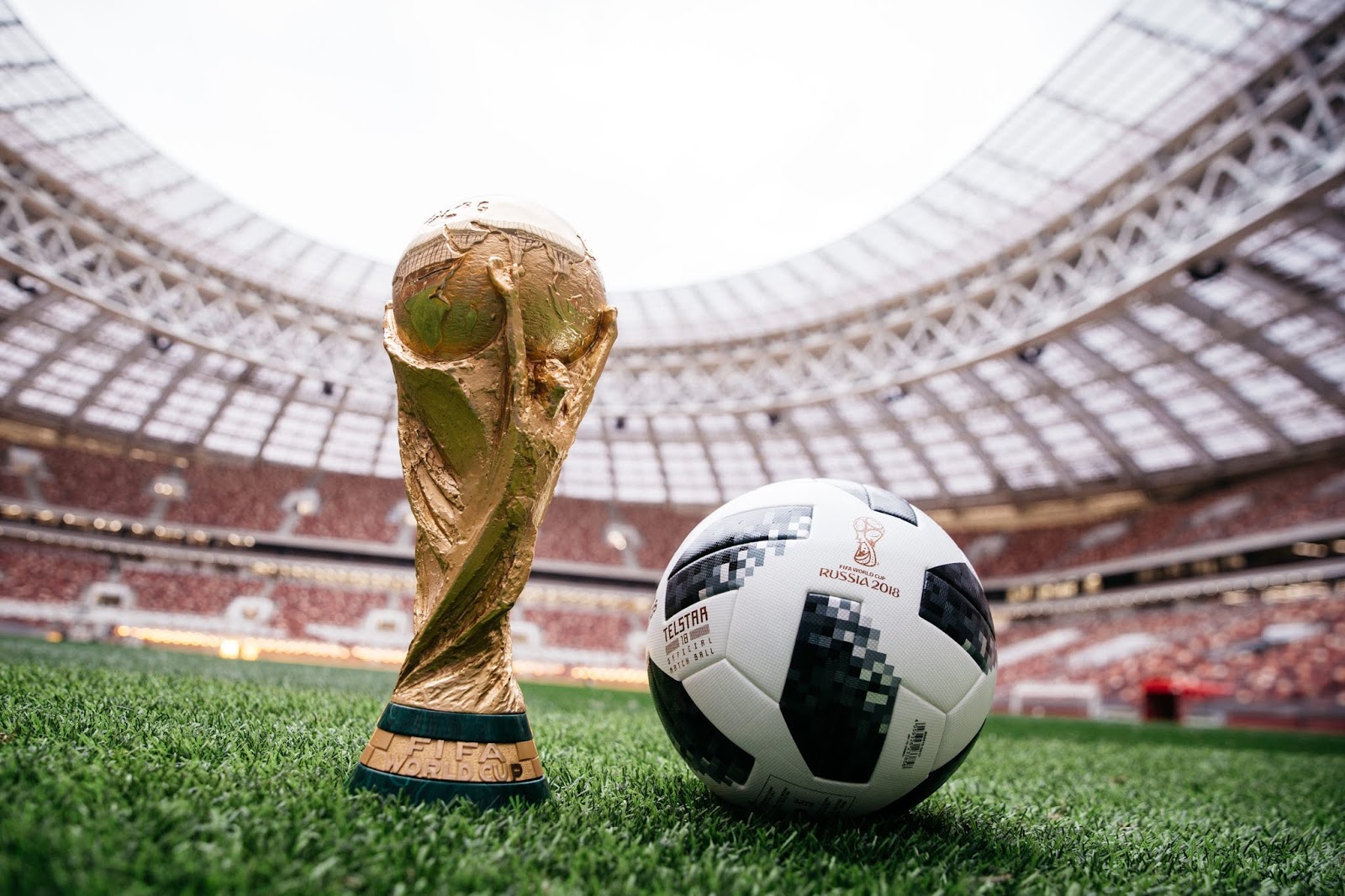 South African TV viewers will once again experience disruption to their SABC TV schedules due to the 2018 FIFA World Cup starting today, with shows disappearing and several moving channels and timeslots, while SuperSport and StarSat are both bringing pay-TV subscribers coverage of the global tournament over the next few weeks in addition to the SABC.

The SABC is once again forced into schedule disruption of its 3 terrestrial TV channels to accommodate coverage of the FIFA World Cup, with SuperSport rolling out some additional new programming and StarSat letting South Africans stream-watch the tournament through its mobile app.

Sport at 10 and Soccerzone will broadcast an episode each on 4 and 9 July.These shows will be shelved for 4 weeks, returning to SABC1 on 16 and 18 July.

The current affairs programmes on SABC2, Leihlo La Sechaba, Ngula Ya Vutivi and Zwa Maramani are being shelved for the duration of the World Cup and won't be broadcast.

The Afrikaans TV news and Sesotho TV news bulletins are both being truncated and the shortened 15 minute bulletins will be broadcast between 20:00 and 20:30 on SABC2.

On radio the SABC will for the first time broadcast FIFA World Cup commentary to the Khoi and San communities in South Africa in the !Xun and Khwe dialect on XK-FM.


SuperSport coverage
SuperSport and MultiChoice didn't issue a press release regarding FIFA World Cup coverage plans, but the sports broadcaster that will have high definition coverage of the tournament will use Robert Marawa, Carol Tshabalala, Neil Andrews and Andy Townsend as its main presenters.

Matches and other programming will be shown on SuperSport 3 (DStv 203) until 15 July, as well as on a 24-hour World Cup channel on MultiChoice's DStv satellite pay-TV platform.

SuperSport will be doing some additional soccer programming including the lifestyle magazine show From Russia with Love with presenters Minnie Dlamini and Thato Moeng and a daily hourlong news show on weekdays at 19:00 on the SuperSport Blitz channel anchored by Julia Stuart and Crystal Arnold.

FanFest on Saturdays at 10:00 on SuperSport 3 will be simulcast on Mzansi Magic (DStv 161) with Julia Stuart with a Nigerian version of FanFest shown at the same time in Nigeria with Mozez Praiz as presenter.

Master Plan that will be broadcast twice weekly on SuperSport 3 with presenter Andy Townsend will cover strategic and tactical analysis of games and players and Insights with Phil Neville will interview ex-football players.


StarSat coverage
Matches and other related programming of the 2018 FIFA World Cup will also be shown on StarSat for the first time - China's StarTimes Media SA and On Digital Media's (ODM) satellite pay-TV platform in South Africa that forms part of the wider StarTimes group.

Matches will be broadcast on StarSat's Sports Premium channel, with additional coverage on the Sports Arena channel.