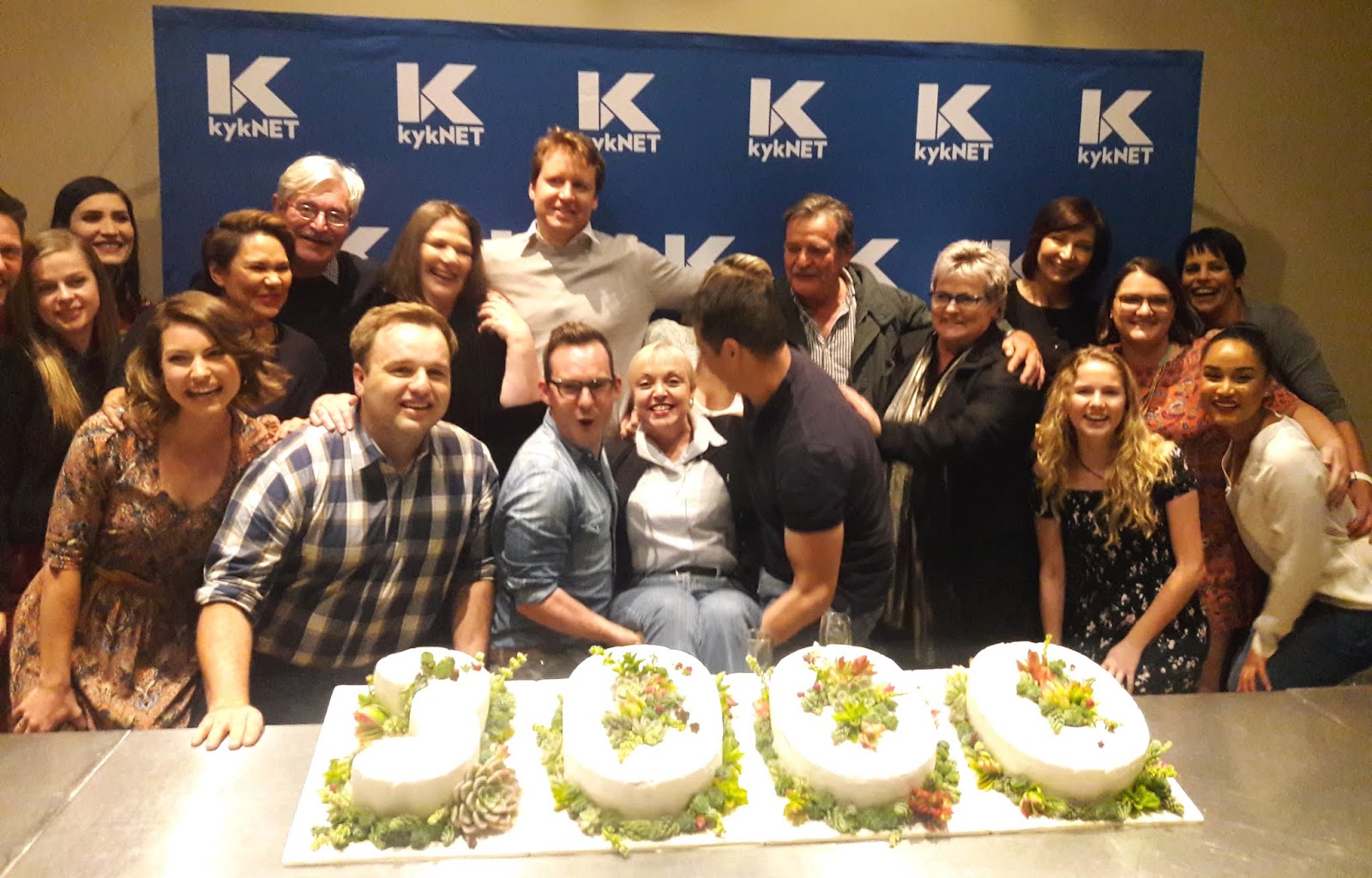 The South African TV soaps Binnelanders and Muvhango have both reached the 3 000 episode milestone, with Binnelanders on kykNET that will introduce a brand-new opening title sequence tonight to celebrate the production achievement and just started shooting scenes on location as well to expand the visual aspect of the show.

The Venda soap Muvhango on SABC2, produced by Word of Mouth Productions, reached its 3 000th broadcast episode at the end of March, doing away with characters and  bluntly ending story lines in a weird and inexplicable time-jump that left fans confused and upset.

The Afrikaans soap Binnelanders on kykNET (DStv 144), produced by Stark Films with the mom-and-son team of Elsje and Human Stark, will reach its 3 000th broadcast episode this evening at 19:30 on kykNET and will introduce a new opening title sequence - retaining the Jak de Priester sung lyrics and music by Danny Smoke but adding new imaging and some red and yellow tones to the well-known purple opener. 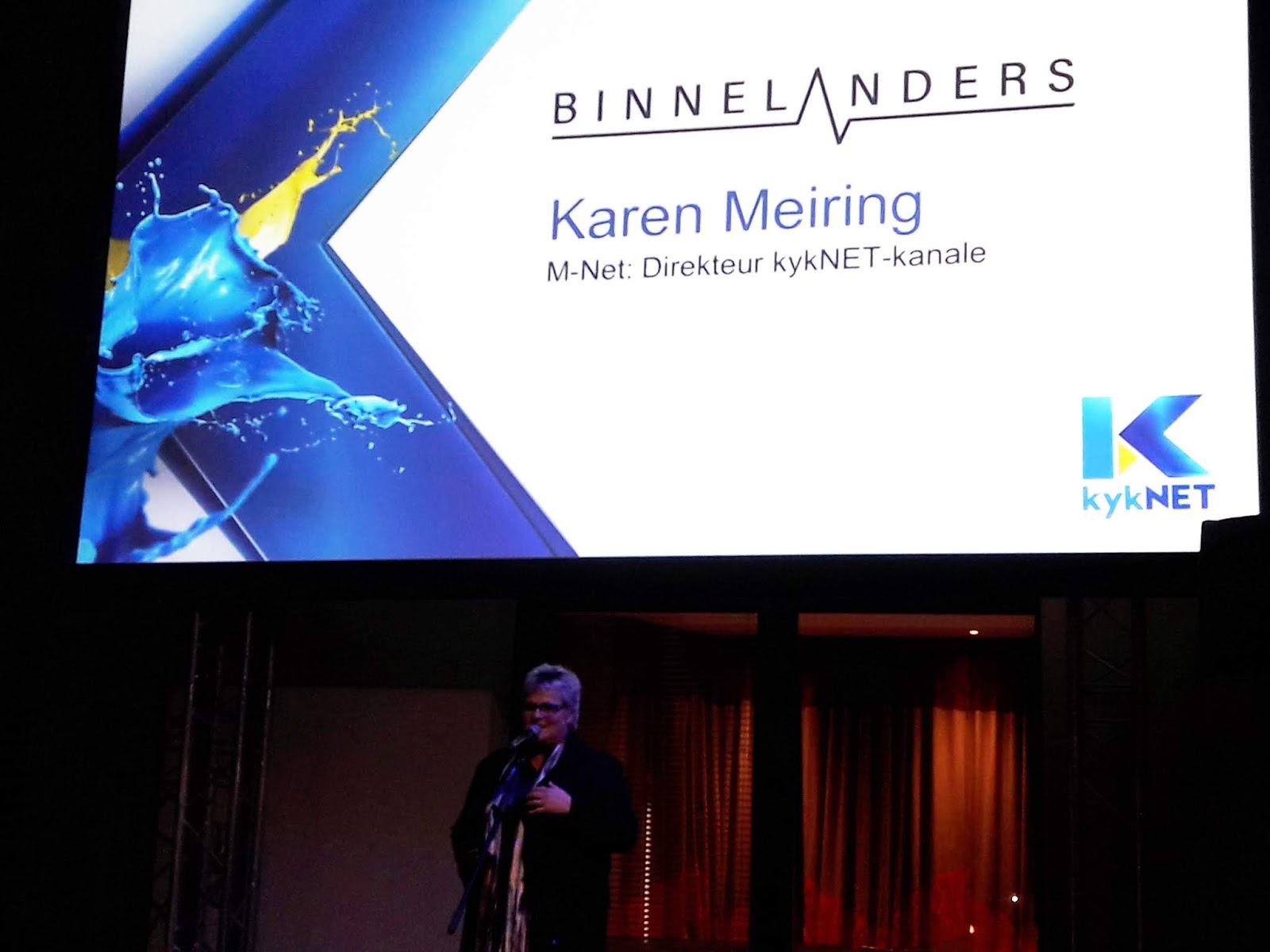 "On a daily basis Binnelanders changes people lives while they're watching it in their living rooms," said Karen Meiring, director of kykNET channels. The soap recently got overwhelming reaction over a domestic abuse story line in which one of the female characters was physically and emotionally abused by a lover.

"It's incredibly important for kykNET to be relevant and resonant, and that is what Binnelanders is and that is one of the reasons why Binnelanders, on-screen and as a production, has such a successful story."

"Binnelanders started on M-Net and then moved exclusively to kykNET in April 2011. That was a big day for kykNET. I'll never forget what the management of M-Net told me, saying 'Karen, maybe you'll have this show just for one year because we'll have to see if your Afrikaans programming budget can actually manage.' And that was 2011. Now we're in 2018 and 'kyknet' what happened!" 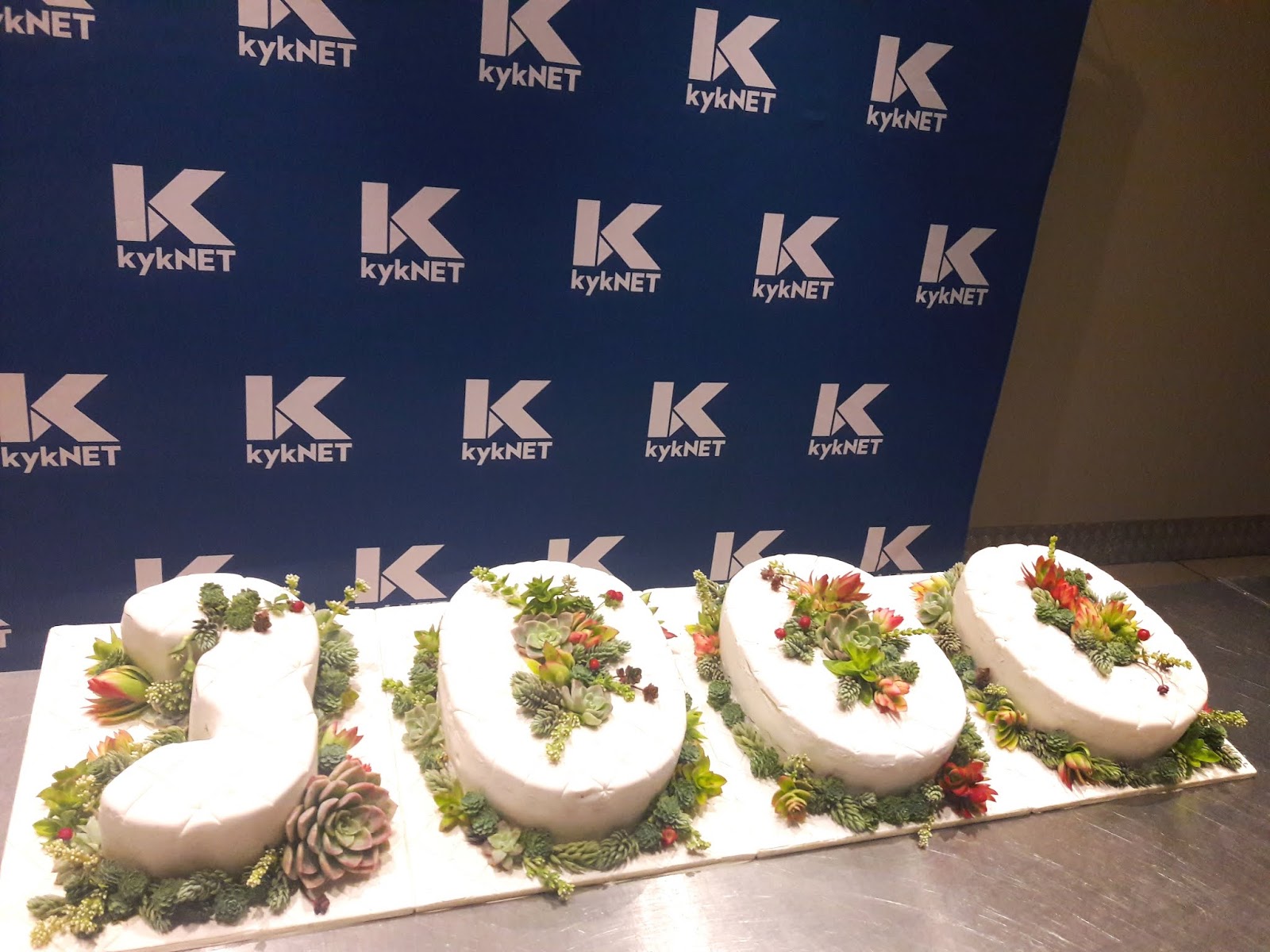 "What more can you say in terms of the success of a show? I have to thank Elsje and Human Stark, Mitzi Booysen (co-producer) and Danie Joubert (director), I admire your attention to detail and the firm hand with which you manage this production, and the respect with which you deal with viewers".

"Thank you for the extremely relevant story lines that continue to resonate with viewers," said Karen Meiring. "We love you because you bring us unbelievable ratings," she joked. 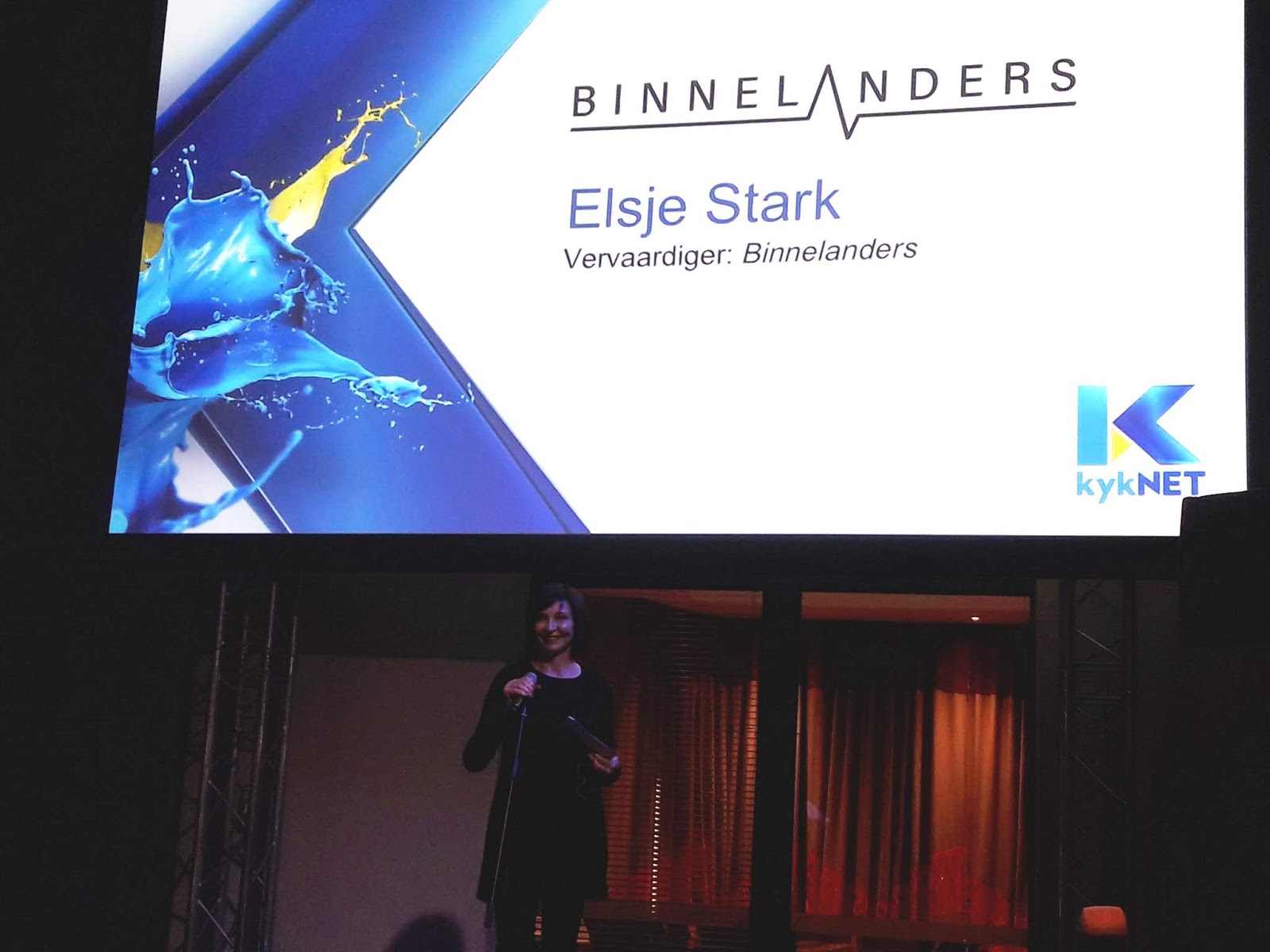 Elsje Stark said producing Binnelanders is a team effort. "I feel humble and proud at the same time," she said and mentioned her late husband Friedrich Stark who unexpectedly passed away on Christmas Day in 2016 and who started and produced the soap with her.

"I'm sure if Friedrich were here, he would have felt exactly the same. Humble, because it's such a privilege to celebrate 3 000 episodes of this series, and proud - so very proud - because of what we've achieved as a team."

"It's not easy. Not at all. When we pitched and got awarded the contract for Binnelanders 14 years ago it was like a dog that chased a bus and caught it. There we were, with this tiny newborn Binnelanders baby, and now we had to nurture and raise it. It takes non-stop commitment."


Outdoor, on-location shoots in the 'Congo'
"3 000 episodes are 45 000 scenes and about 130 000 pages of script - no mean feat in anybody's book," said Elsje Stark. "And it wouldn't have been possible without kykNET's unwavering support. We will never allow Binnelanders to settle for mediocrity and to just be 'fine'."

"We will always stretch the challenges and set new goals because just sliding by and getting by with little effort will fool our viewers maybe for a while, but not indefinitely. And then they'll move on to better company, more interesting company because there's a lot to choose from our there. Because who wants to be in the company of a lazy, boring presence? Especially the premium that people put on their time today," said Elsje Stark.

"Binnelanders will never be boring or lazy. This child now actually wants to go and play outside. On Monday we are going to start shooting location scenes," she said, with the on-location scenes that will enhance the visual look of the soap.

The first scenes are being shot close to the Lanseria airport, standing in as Africa's Congo where some of the characters are now finding themselves.

"This is a lovely new challenge and it will be happening while we're still recording with the full team in the studio. We can do this challenge and we will. We're raising a child that people will continue to enjoy and love," said Elsje Stark. 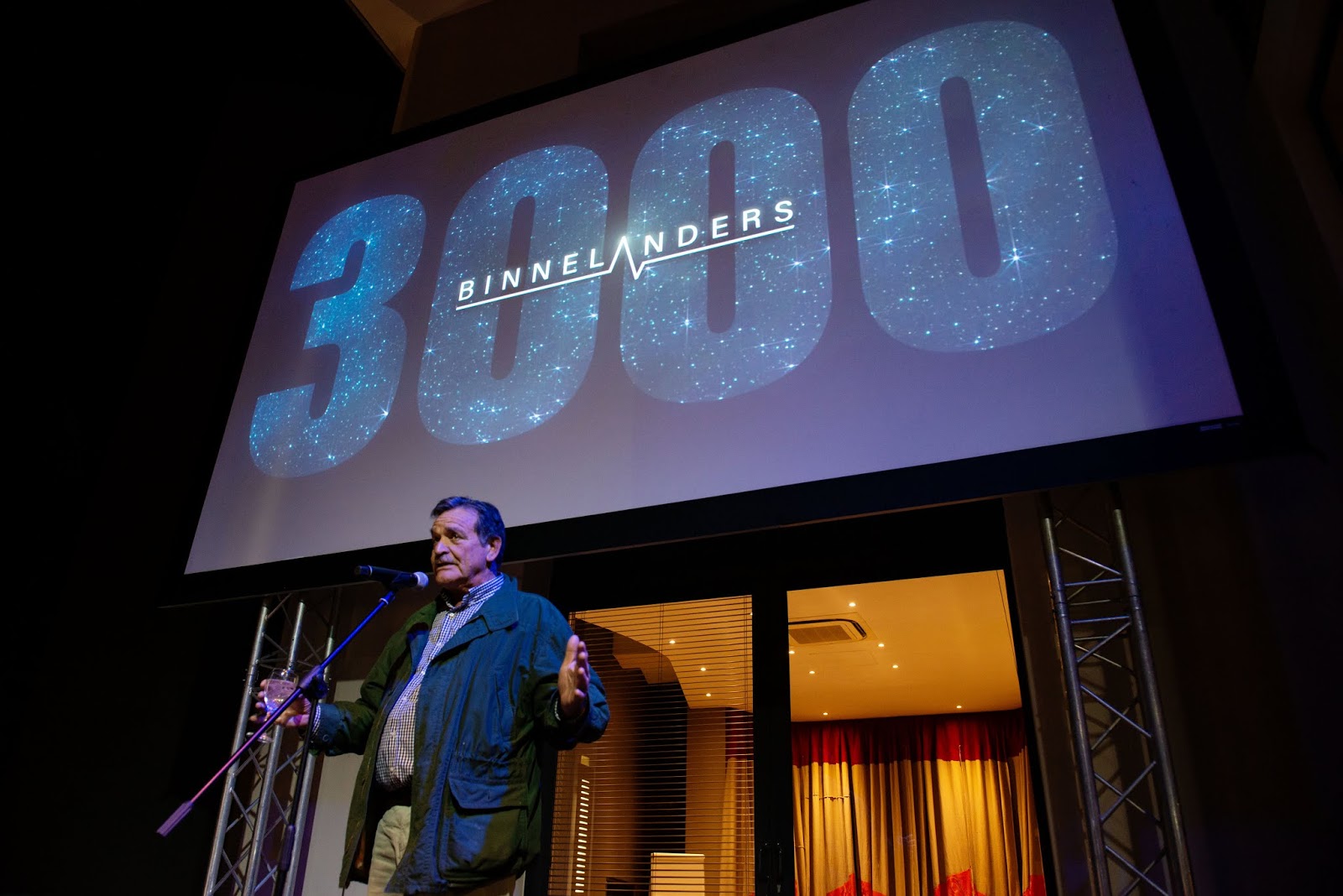 Veteran actor Hans Strydom playing At Koster said "It feels like yesterday when we started. Yet it's the same time as from Grade 1 to matric that just flew past. 13 years."

"The success goes to Team Starks and kykNET, and especially our loyal viewers who keep supporting us. We thank you and we're looking forward to the next 13 years. And a small request from At Koster - after 13 years my shoes are walked through. Can I please get a new pair of shoes?"


Here's the cast and crew celebration of the 3000th episode at Stark Studios, in photos: 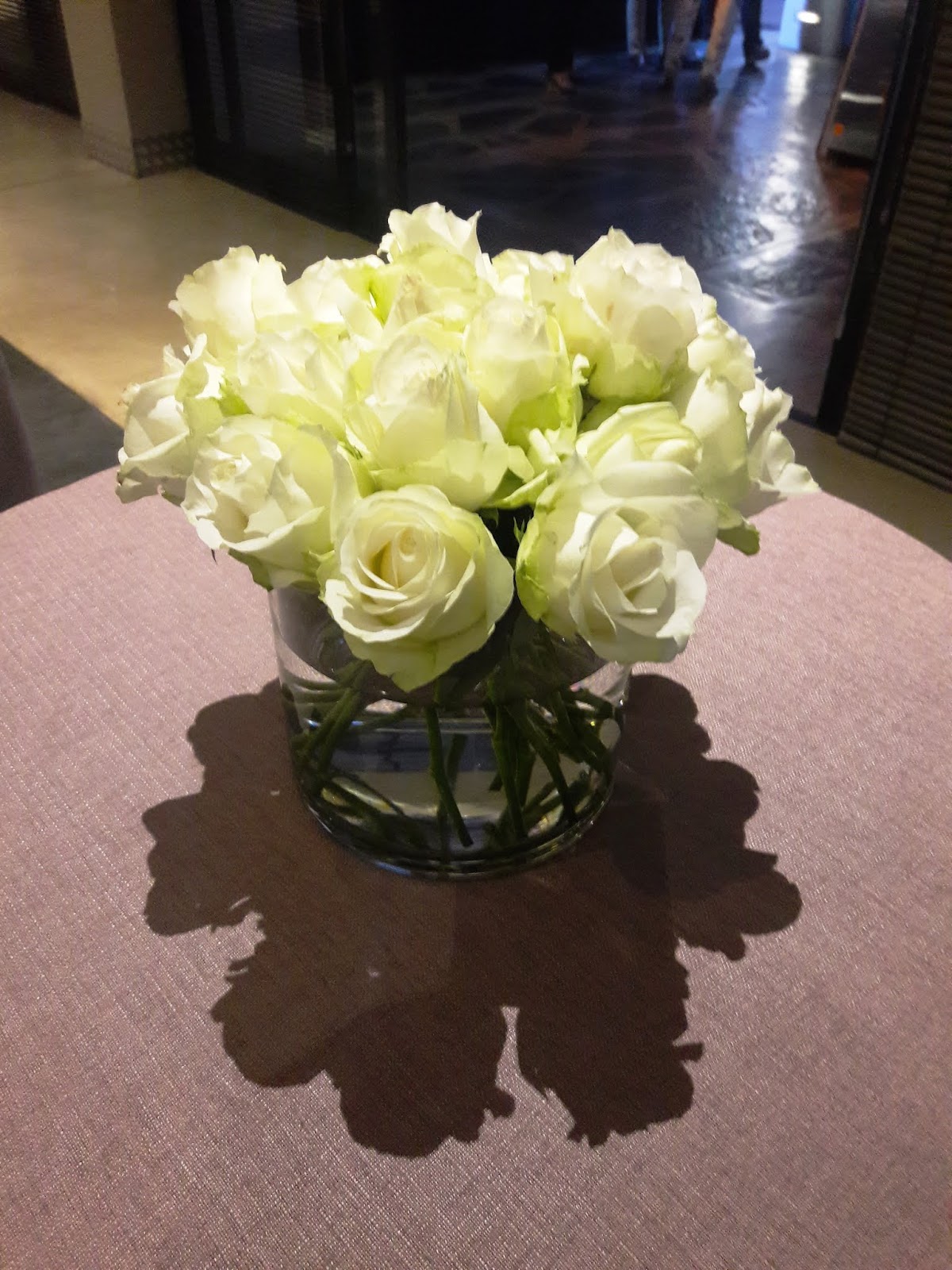 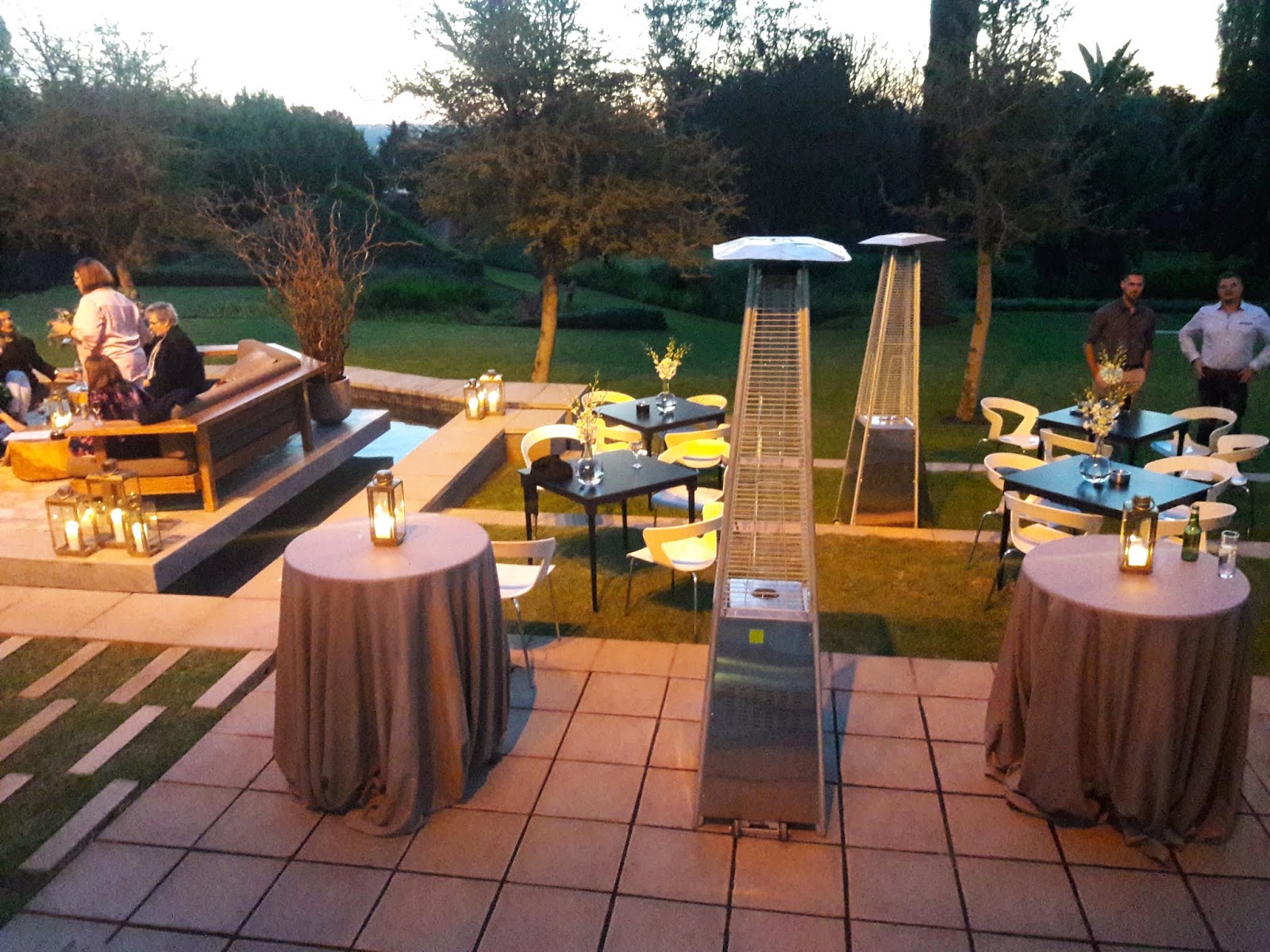 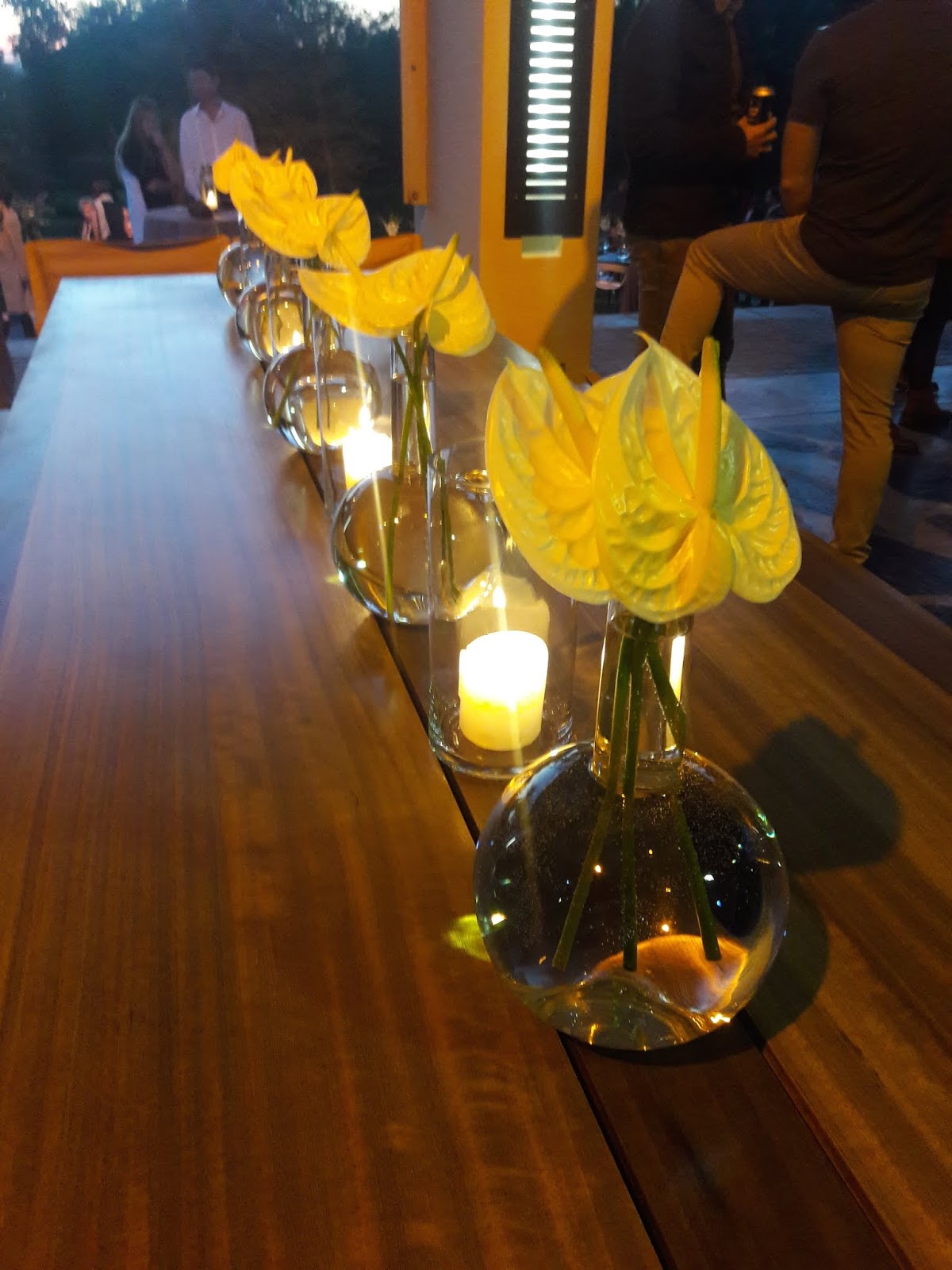 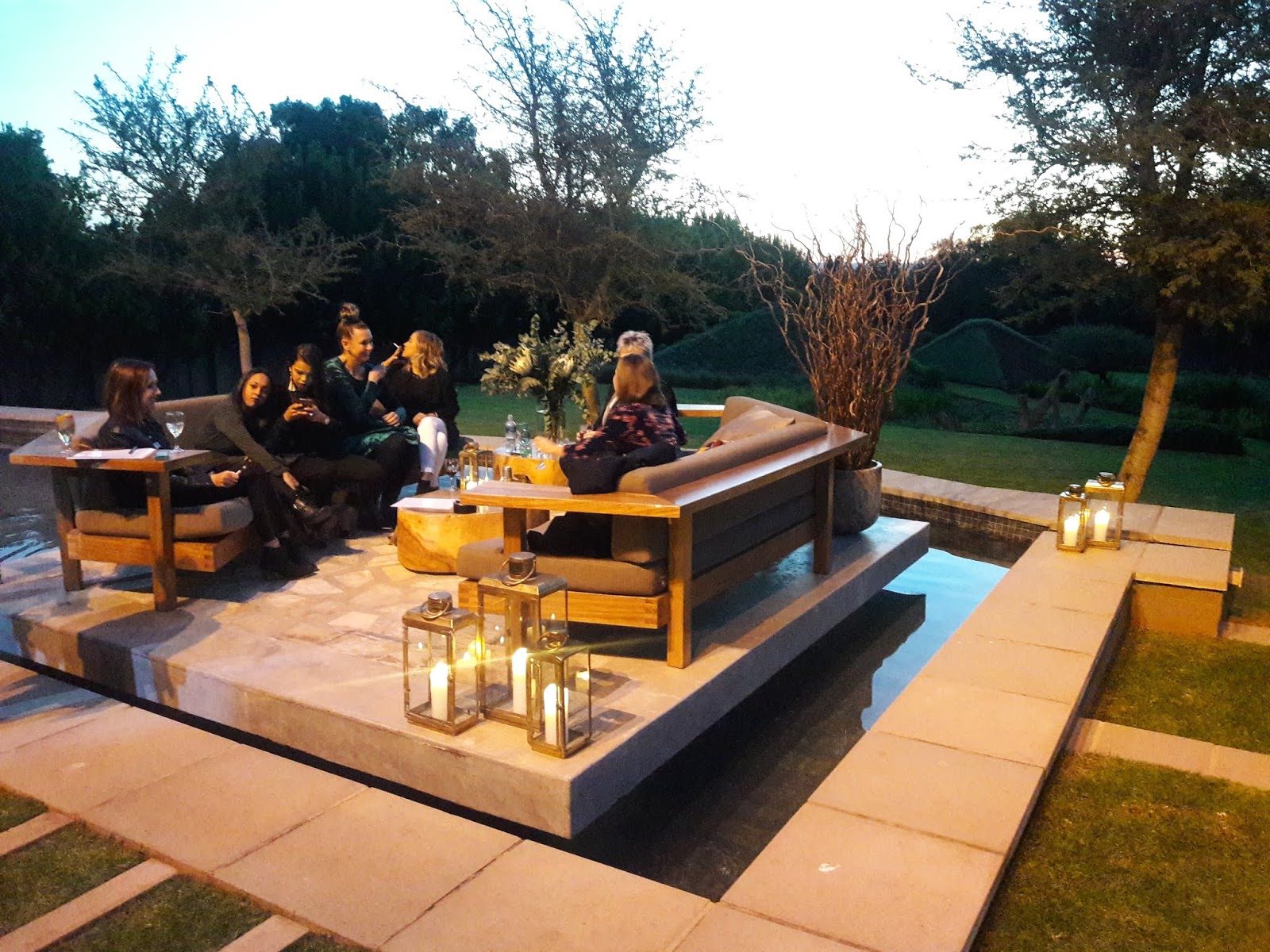 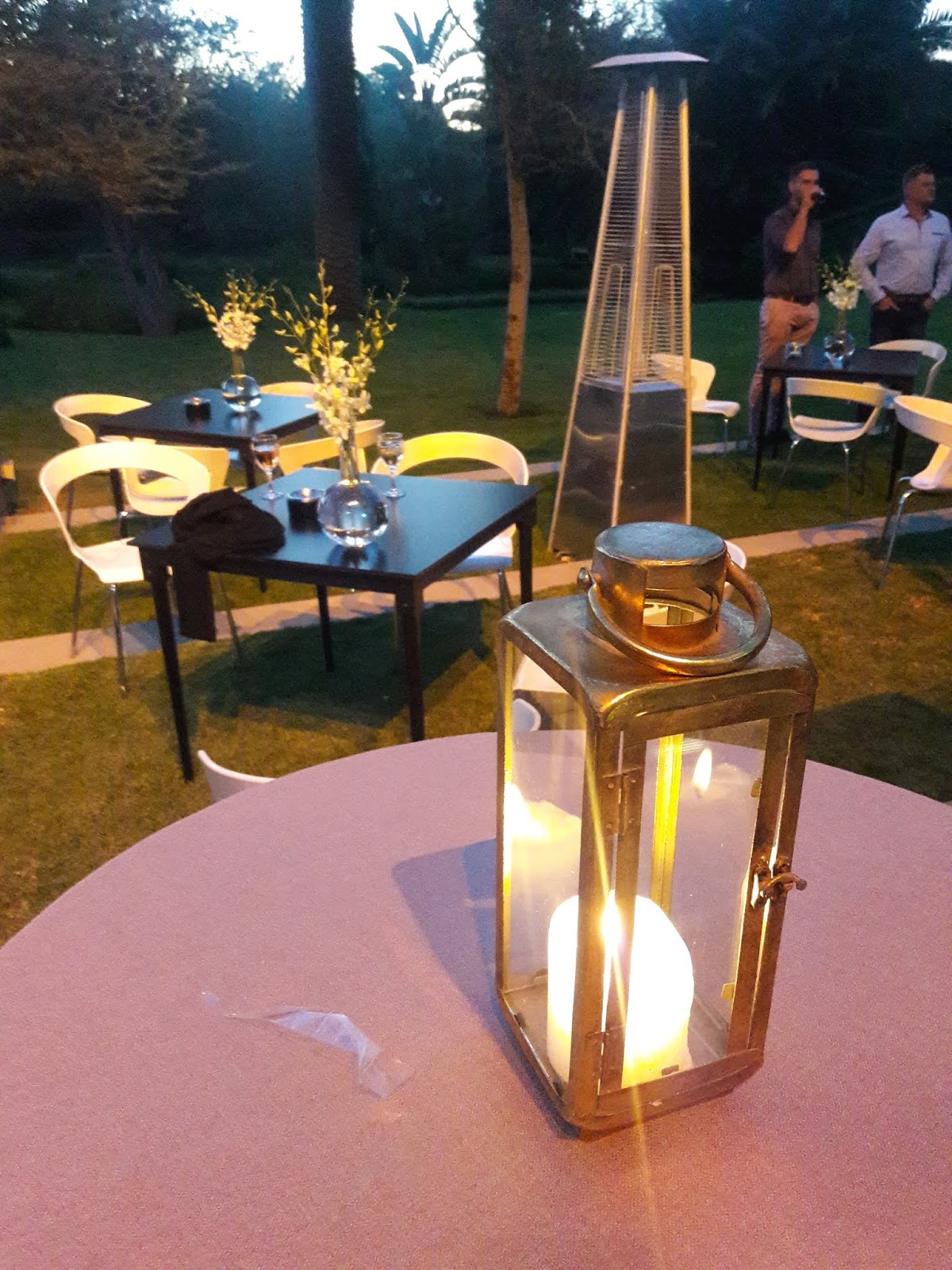 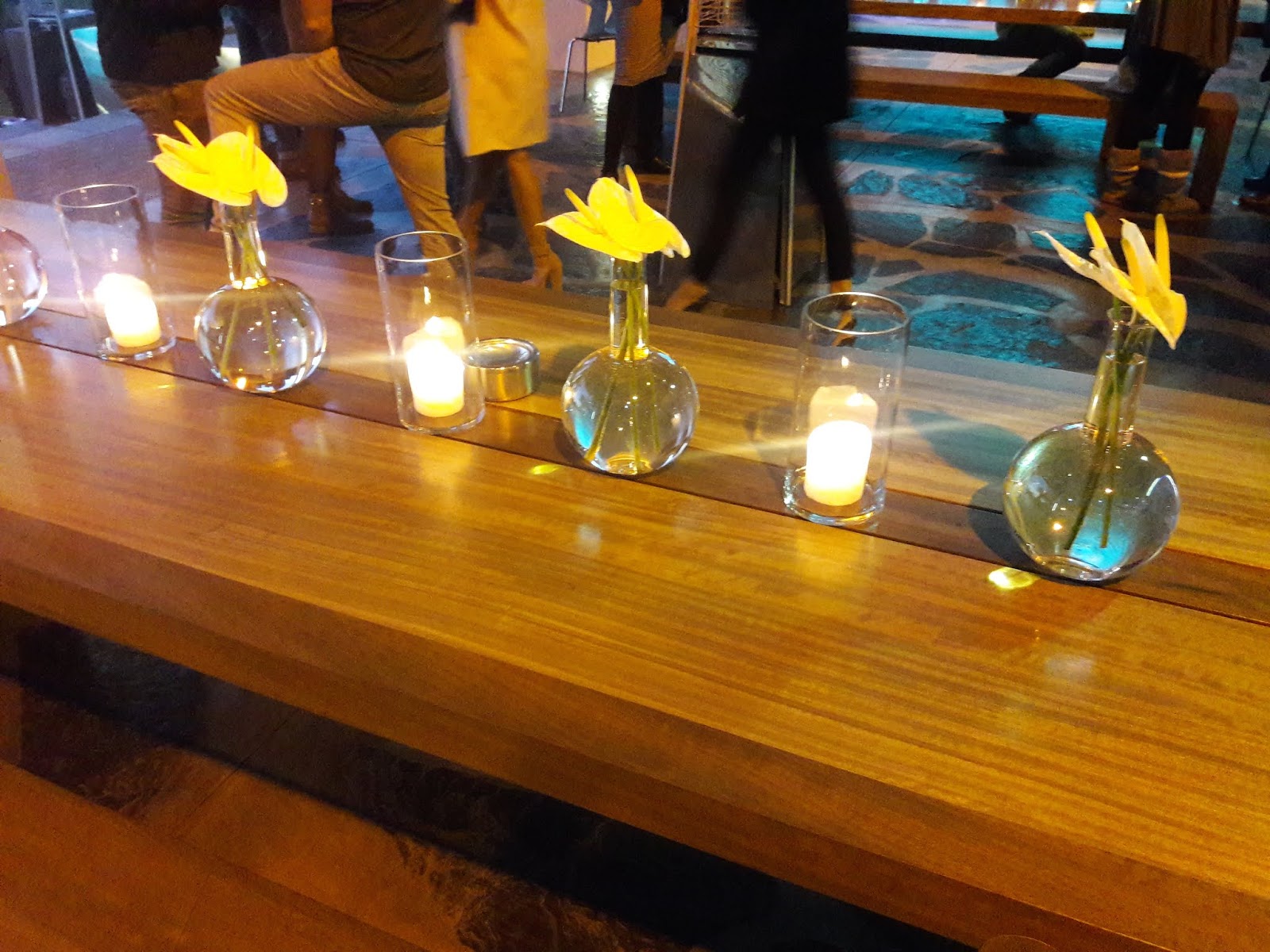 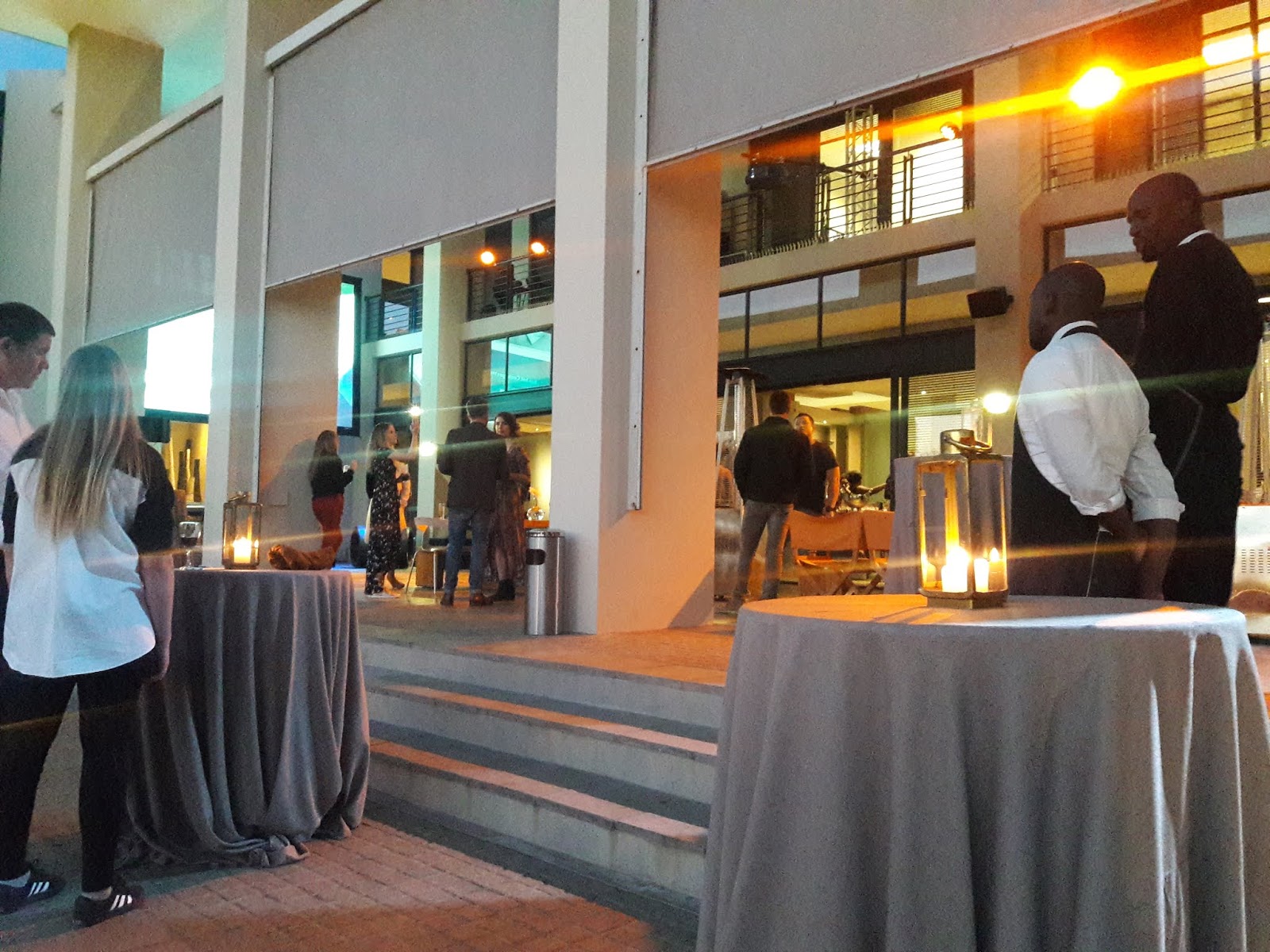 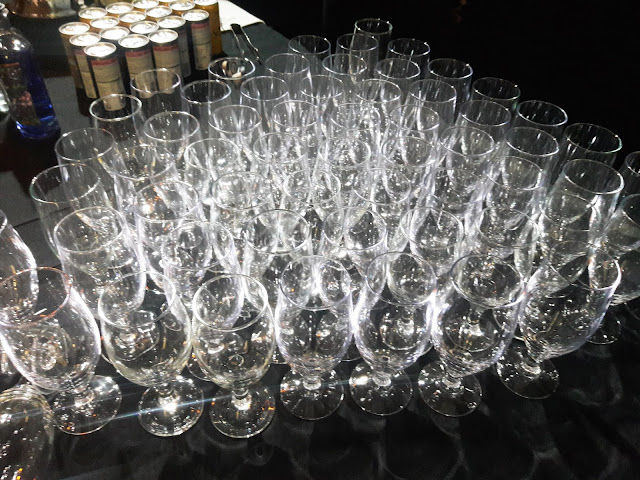 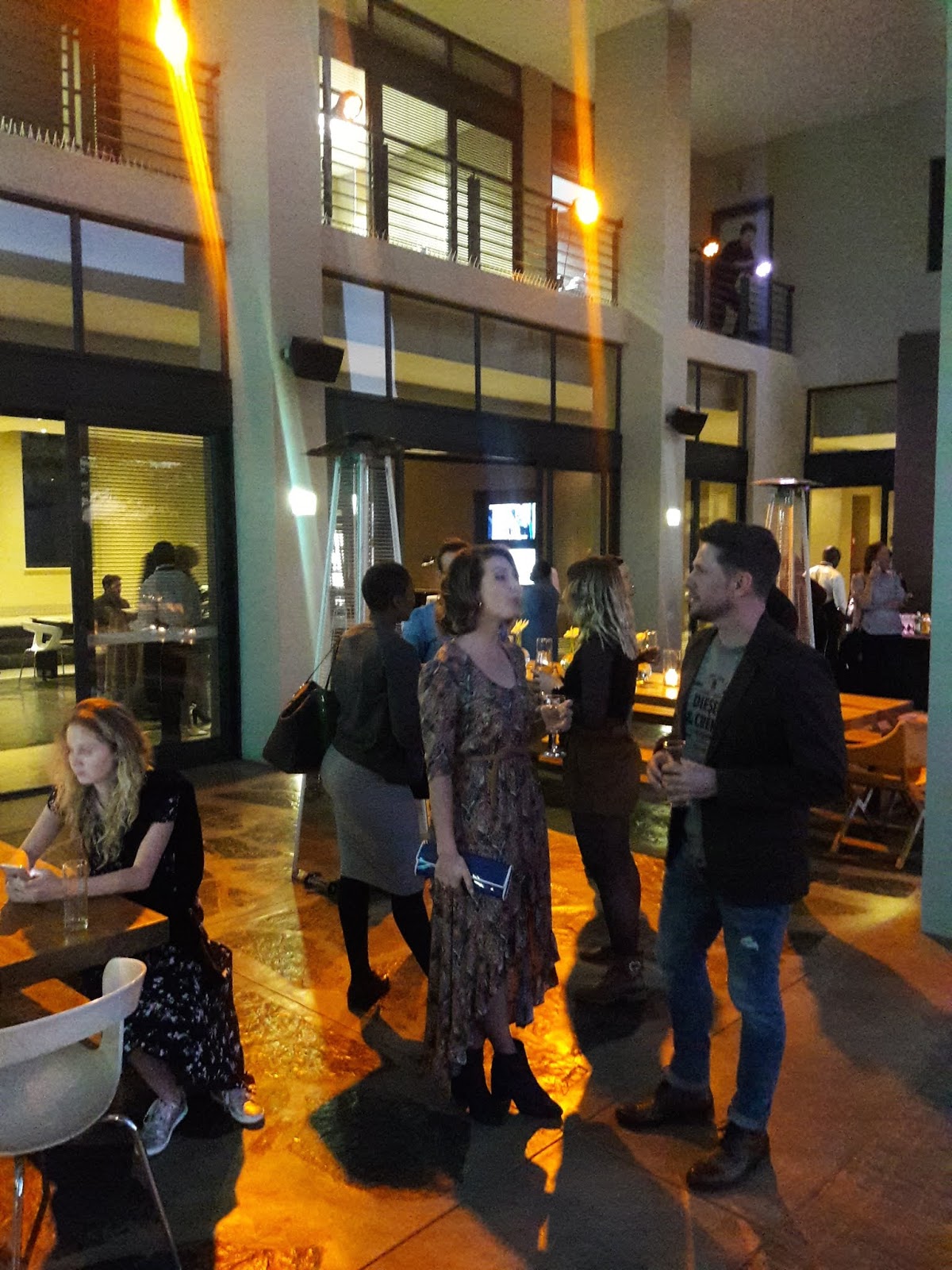 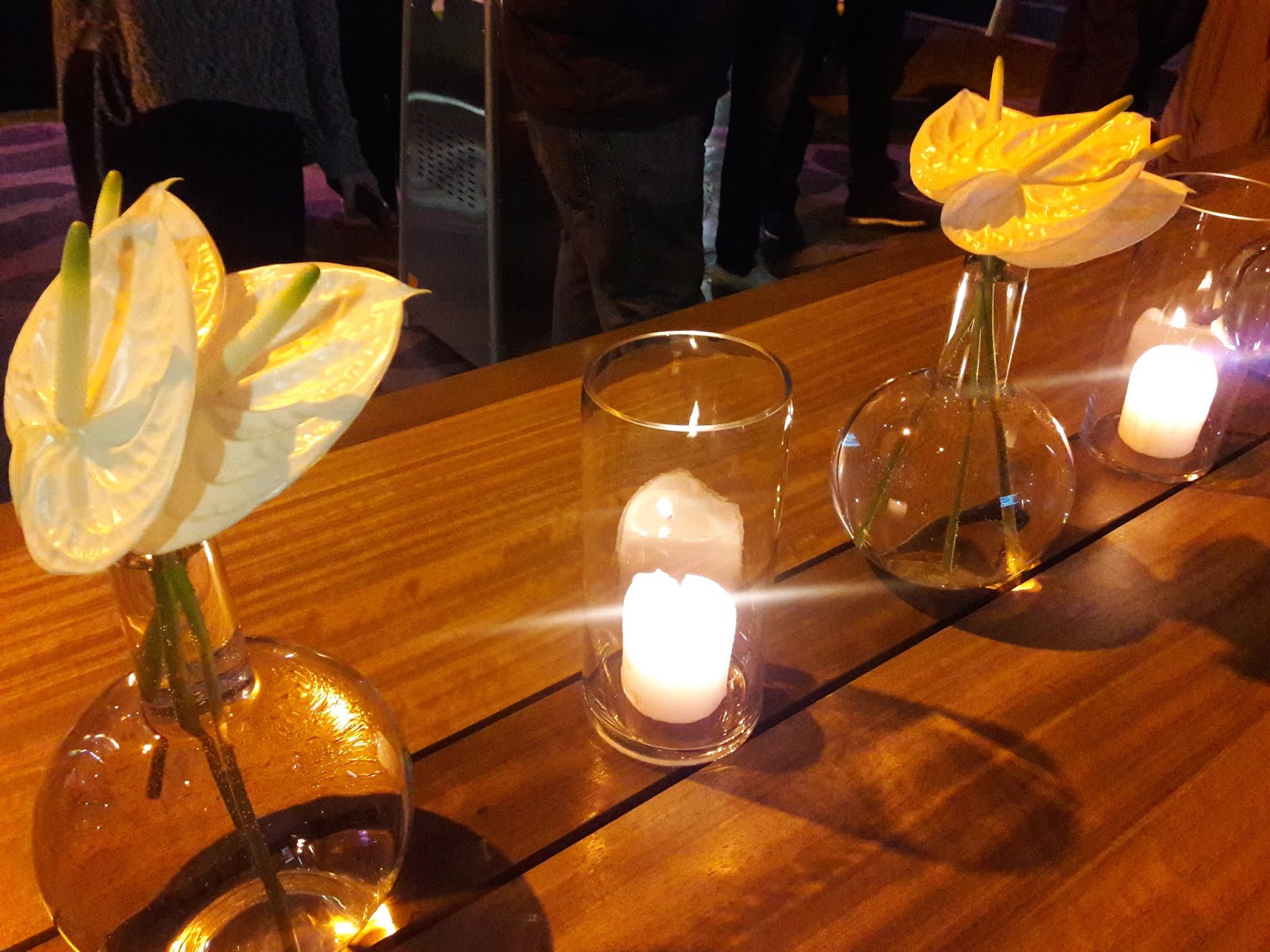 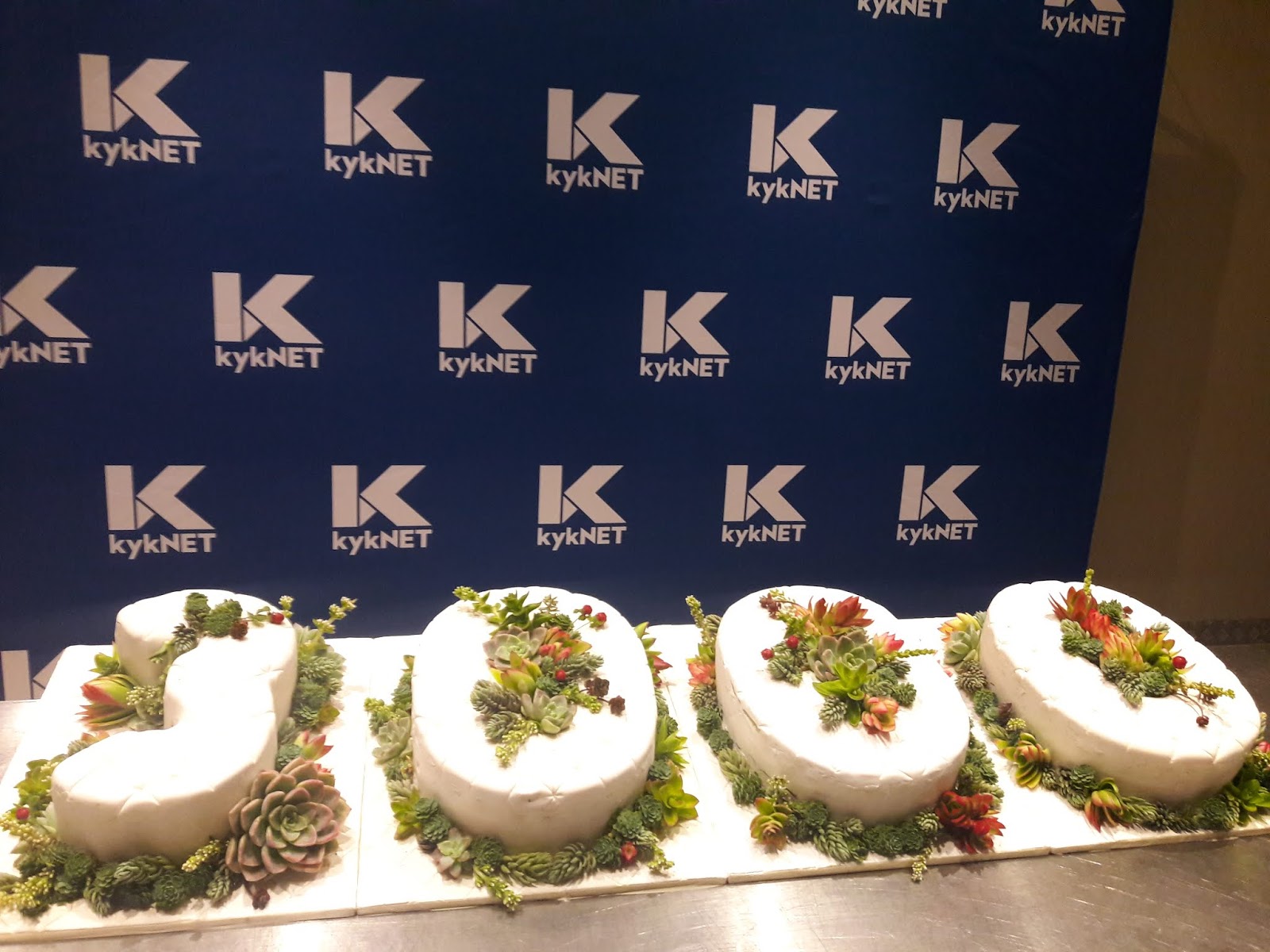 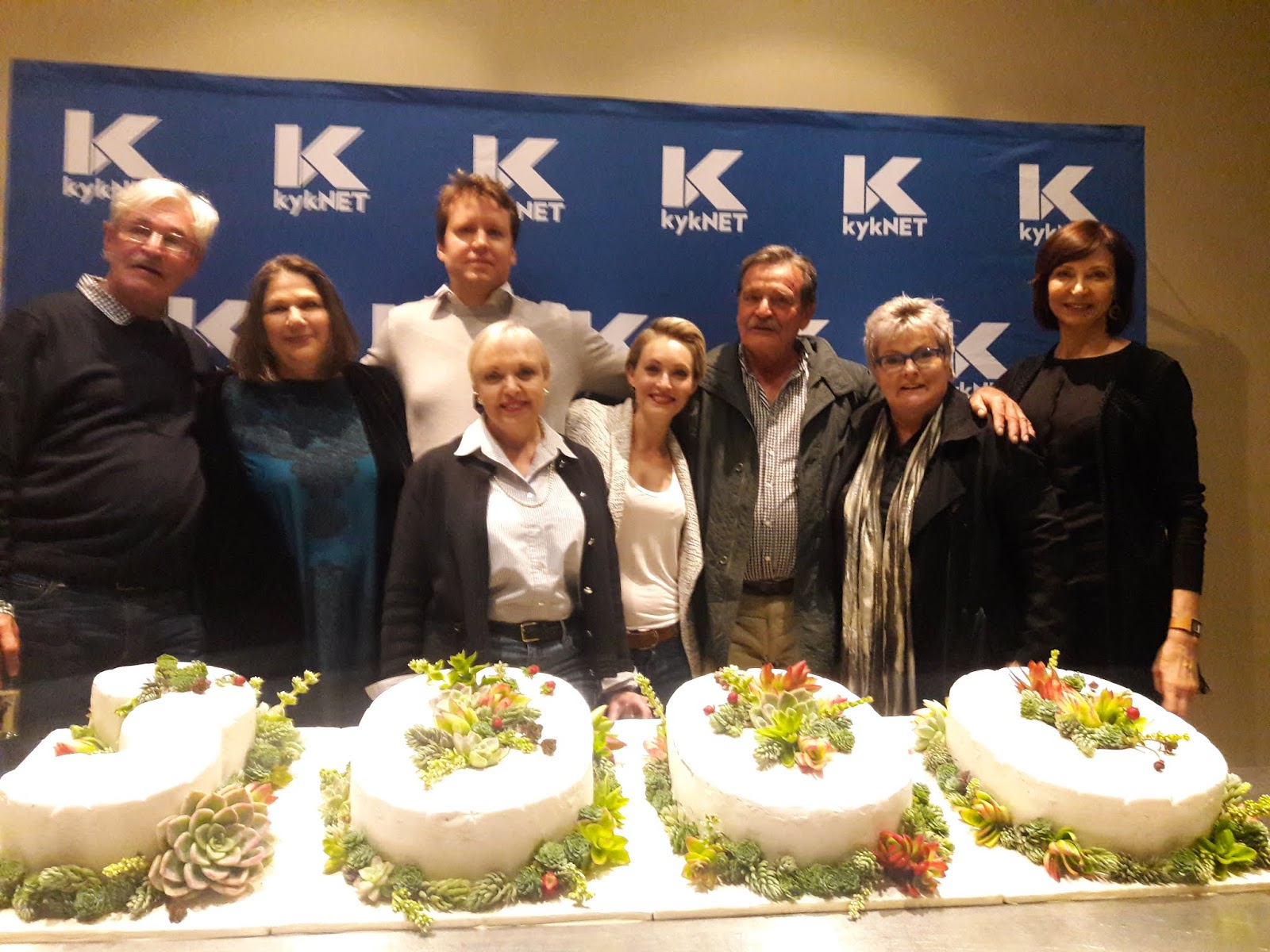 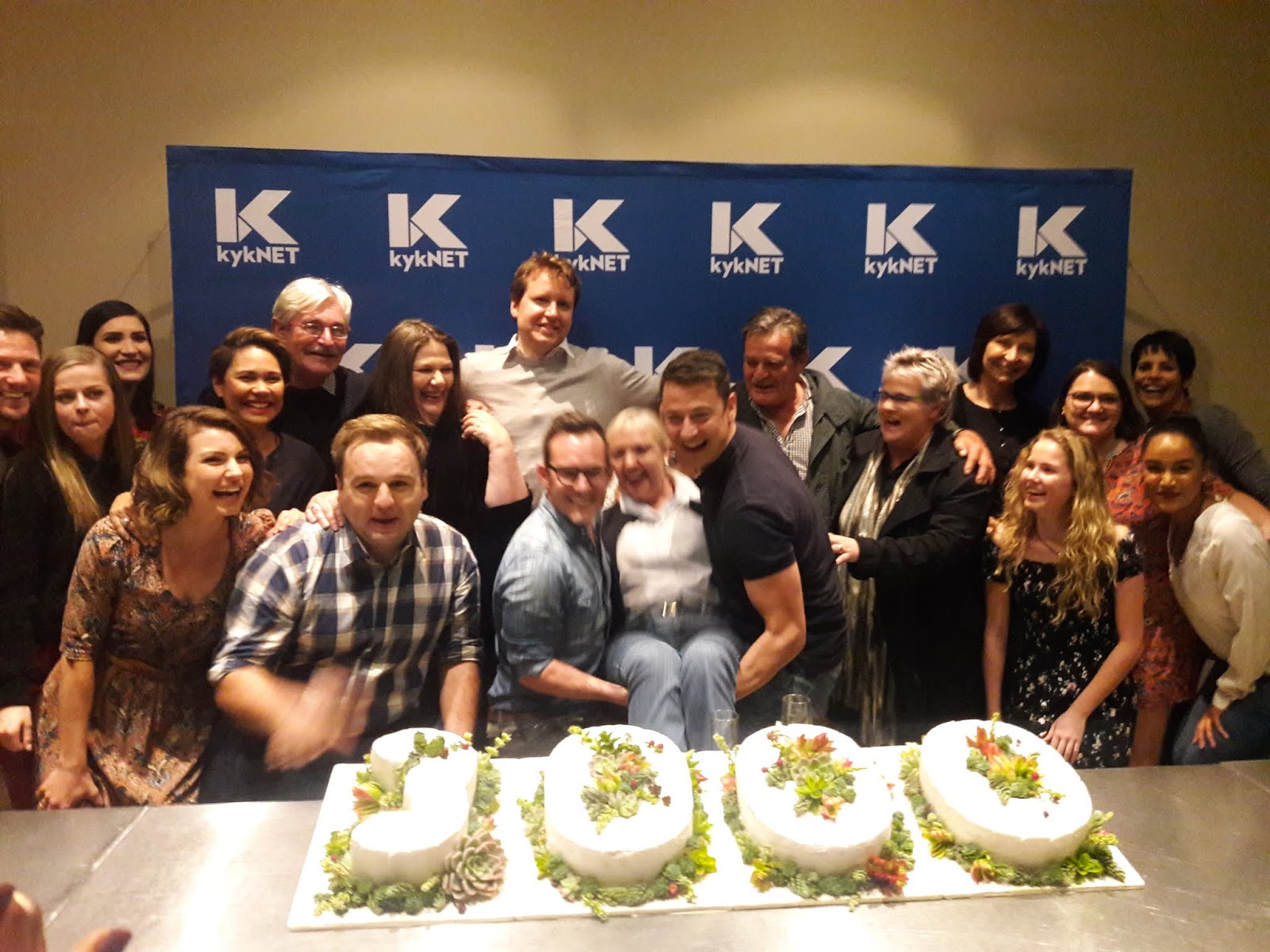