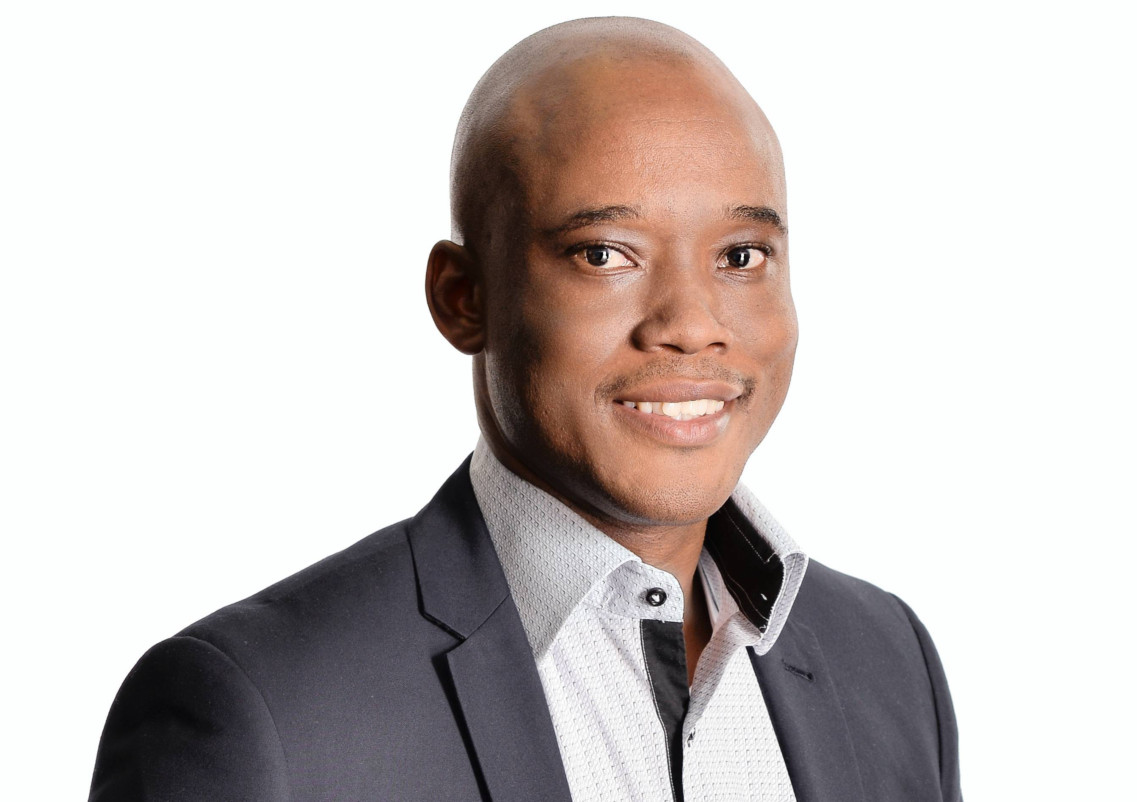 MultiChoice's boss is warning that the Naspers pay-TV giant isn't being alarmistic about the massive online threat posed by global streamers and services like Netflix, YouTube, Facebook and Amazon Prime Video that are ready ready to not just destroy and replace its satellite pay-TV business but severely damage South Africa's entire TV industry.

Calvo Mawela, MultiChoice South Africa CEO, shocked the country's TV biz the past two weeks with highly alarming quotes and interviews, in extremely stark language, speaking in a way that MultiChoice in its entire 22-year history since its founding, never used before.

To The Sunday Times Calvo Mawela in an eye-popping interview said traditional satellite pay-TV is dying and that "the regulation that Icasa is proposing will just make the business die quicker".

In shocking statistics, MultiChoice is apparently losing 630 DStv Premium subscribers across all its African markets per day.

In other interviews Calvo Mawela raised eyebrows as well, and is now arguing for South Africa's broadcasting regulator to urgently implement regulations on global streaming services like Netflix and Amazon Prime Video operating in South Africa, instead of imposing even more onerous regulations on video entertainment businesses like MultiChoice.

The Independent Communications Authority of South Africa is currently conducting yet another investigation into pay-TV regulations in the country, and how and if, regulations should change.

TVwithThinus, in a wide-ranging interview with Calvo Mawela, asked him if he's not being too alarmistic about MultiChoice being under threat and why he is painting such a dire picture of traditional satellite pay-TV services like DStv.

"We believe based on the research that we are doing and what we are seeing in terms of our consumer behaviour, yes, people are moving online at a pace much faster than we have seen in the past. The future is definitely going to be online," said Calvo Mawela.

"As to whether tradition direct-to-home (DTH) satellite pay-TV will disappear, I think it's a question of when, not a question of if."

"That is definitely happening on a day-to-day basis. People are moving online and they like viewing content online. It's not like the appointment viewing we used to do."


'We are fighting for eyeballs'
"If you look at the last financial year, we have lost over 100 000 in the DStv Premium bouquet. That is an indication that people are moving on to online. The other element that we're also seeing is that people are leaning towards more DStv Catch Up than what they watch linear TV."

"So definitely there's a big shift in terms of consumption of content. What people don't recognise is that we are fighting for eyeballs. If the eyeballs move from TV to watching YouTube, it means the eyeballs have moved for that period from traditional TV watching to YouTube."

"We are not being alarmist. What we are seeing in terms of the behaviour it is clear that people want to consume content online and it is a question of time as to when they are going to move from a traditional DTH TV offering to consume purely online content in the future," said Calvo Mawela.

"When new technology comes in, people eventually move on and embrace it. So it's definitely going to happen."

Calvo Mawela said the Icasa inquiry seeking to regulate pay-TV in South Africa "is irrelevant in this day and time".

"We think it would have been appropriate for this inquiry to have happened 15 years ago. We are saying traditional pay-TV and how people consume content has changed drastically over the last few years."

"We now have audio-visual services and we include the over-the-top (OTT), we include free-to-air,we include Netflix, Google, YouTube which is where and how people are consuming content. People have moved from appointment viewing of television to decide for themselves when to watch what they want."

"Therefore for Icasa to do an inquiry that narrowly seeks to regulate more traditional pay-TV,we think that Icasa has missed the boat. We have seen internationally a move towards regulating Netflix, Google and Facebook, for instance the European Union (EU) where the EU directive on audio-visual content recognises the over-the-top players."

"They got them into the regulatory net - of course not on the same way that traditional television used to be regulated, but what they said was if anybody is pushing content to the consumer, they need to be regulated."

"So they've introduced a local content quota - we think that is the progressive regulation that you need - it still light touch but it also recognises that the proliferation of OTT services need to be addressed".