Two new local films produced by the students of M-Net's Magic in Motion Academy - Umhlanga and Moratuwa - to be shown on Mzansi Magic on DStv during February. 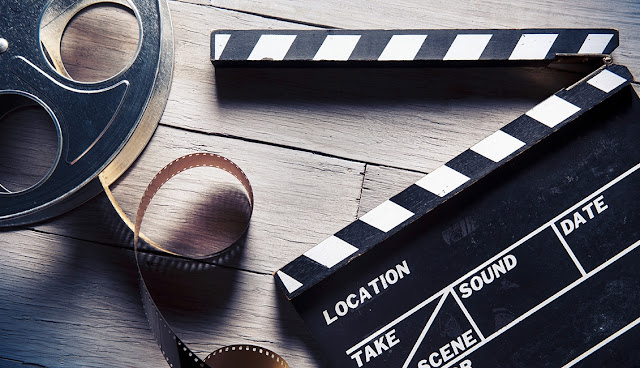 Two further local South African films created by the interns of M-Net's Magic in Motion Academy for young filmmakers will be broadcast during February on Mzansi Magic (DStv 161).

M-Net's Magic in Motion Academy that was launched in 2014, annually provides interns with a year-long work-readiness programme to prepare them for the film and TV industry.

Two new movies created by current and former Academy interns will be broadcast in Mzansi Magic during February.

Set in rural KwaZulu/Natal, the movie tells the story of two sisters, Buhle and Ntombi, whose excitement over the upcoming Reed Dance first turns to disappointment when Ntombi decides that she won’t attend the traditional ceremony, a decision that upsets her Gogo.

But events take a turn for the worse when word reaches the village that Buhle who traveled alone to attend the event has now disappeared. What follows is a web of betrayal and lies as a shattered family fight to be reunited. The Umhlanga cast includes Nomsa Xaba, Dawn Tandeka King, Lihle Dlomo and Busi Mtshali.

On 10 February Mzansi Magic will broadcast Moratuwa, a film created by alumni of the academy under the production company, A Tribe Called Story.

The team is made up of three former Magic in Motion Academy interns, Aluta Qupa, Mbalizethu Zulu and Thembalethu Mfebe and was funded by the MultiChoice Enterprise Development Fund.

In Moratuwa a young career woman Naledi fulfills her gravely ill grandmother’s wish to marry by "tying the knot" with Neo, a man she hires to be her Mr Right.

When her grandmother makes an unexpected recovery, doctors warn her "newlywed" granddaughter that any bad news will be very harmful to her fragile health. For Neo it’s a chance to spend time with a lady he has always liked but for Naledi, trapped in a comical lie, life is about to get interesting.

“M-Net invests in young TV talent because we understand that their growth is vital to our industry and to economic development of the country. And most importantly, it is because our audiences support local talent and stories so enthusiastically that enables us to continue delivering it,” says Nkateko Mabaso, M-Net South Africa general manager.
on 5:48:00 PM