Just like the SABC in South Africa, broadcaster ITV in Britain now wants payment to be carried on satellite TV platforms as its ITV1 channel could go dark on Virgin over a £80 million re-transmission payment battle. 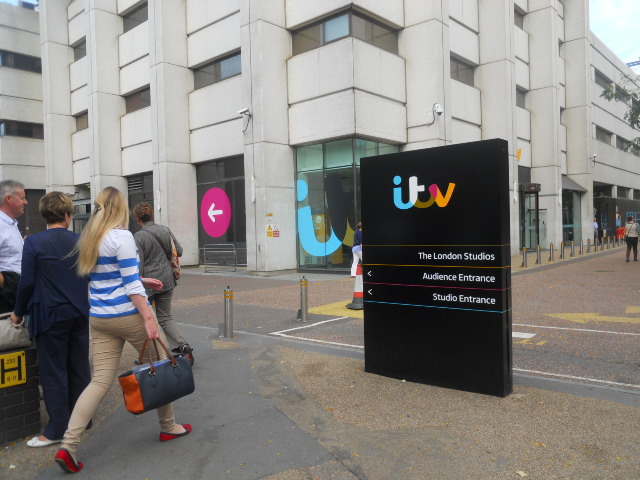 The free-to-air TV channel ITV in Britain could start to disappear from the channel line-up of satellite pay-TV operators like Virgin and Sky in the United Kingdom in a case akin to South Africa's public broadcaster that recently said it now wants money for its TV channels being carried on pay-TV operators' platforms.

Satellite TV operators are forced to carry these channels in order to promote access and accessibility of the content to the public, while the channels enjoy the bigger viewership across bigger viewing platforms it would not otherwise have - especially in large geographical areas where there's no coverage of the channels' signals.

In the United Kingdom, ITV has now started to threaten to take its ITV1 channel away from Virgin's pay-TV offering unless Virgin pays it £80 million. Virgin already pays for other channels from ITV, like ITV2, in the way that MultiChoice pays the SABC for the additional SABC channels like SABC News and SABC Encore.

ITV is the same company that supplies the ITV Choice (DStv 123) pay-TV channel to MultiChoice's DStv platform in South Africa and elsewhere in Africa, with shows like Dancing on Ice, Victoria and The Voice UK.

ITV and Virgin have been locked in a stand-off for months now after ITV got the right to now charge for operators to carry ITV1, after a change to British legislation and the introduction of a new Digital Economy Act in April 2017.

Before the change in legislation, pay-TV operators got ITV1 for free.

Virgin in a statement says it won't be paying ITV for the ITV1 channel to be on its line-up and that it doesn't see why it should, saying if ITV should remove ITV1 it will be "mutual self-destruction".

"Our customers will not pay for a service that is available for free and we see no reason why they should," says David Bouchier, chief digital entertainment officer at Virgin Media.

"The position was very clear. How ITV is funded has been the same since it was created – and to come and pick us off individually is not an appropriate way to do it. The government has also been clear that there are benefits on both sides to re-transmission, so for ITV to do something like that, I cannot see the logic, it is counter-intuitive."

"We are the second-biggest TV platform in the United Kingdom and that makes us an important partner. What is important is positive engagement, rather than this position of mutual self-destruction. I’m confident logic will prevail."

ITV in a statement says "ITV, and other public service broadcasters, should be paid fairly by pay-TV platforms that make money from our multi-billion-pound investment in original UK content. A change in the law now allows us to negotiate with Virgin for payment for our main channel, and that is what we are attempting to do."
on 4:04:00 PM