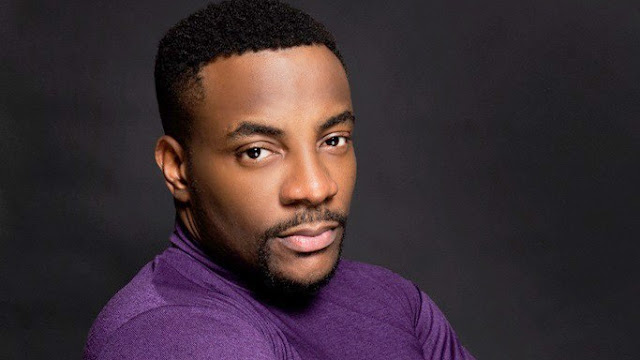 M-Net West Africa has decided to keep Ebuka Obi-Uchendu as the host of Big Brother Nigeria, with the former housemate who presented the second season in 2017 that is being kept on for the upcoming third season of Big Brother Naija in 2018.

Ebuka Obi-Uchendu who was a housemate contestant during the first season of Big Brother Nigeria, has since become the presenter of the youth programme Rubbin' Minds on Channels Television and is the co-presenter of Men's Corner on EbonyLife TV (DStv 165).

The new upcoming season of Big Brother Naija , produced by Red Pepper Productions and no longer Endemol Shine Africa, and shown on MultiChoice's DStv satellite platform in Nigeria and across Africa, will likely once again also include South Africa - similar to how it was shown across the African continent during the second season.


"This was the platform that unearthed his potential first as a housemate and then as a host, ultimately launching him to stardom."

"He is a prime example of what the Big Brother platform offers, as he has proven over the years to be one of Nigeria's biggest names in pop culture and entertainment whilst also lending his voice to youth empowerment initiatives."

"Fans and viewers alike are familiar with his cool, debonair and witty, on-air and on stage personality. They are guaranteed to enjoy the excitement that he brings to the Big Brother Naija show".

The show remains controversial for its notorious in-show history of sexual assault against women that M-Net and Endemol Shine Africa in the past failed to prevent, despite constantly saying it's doing more to protect against sexual violence and assault.

The previous season earlier this year once again saw the second season of Big Brother Naija marred by an alleged sexual assault against a contestant, once again raising concerns over why M-Net and Endemol Shine Africa didnn't adequately protect participants, especially women, in the show despite several prior promises to put better measures in place.
on 3:54:00 PM